Tom Carr was a landscape and figure painter who was educated at the Slade School of Art in London where he studied under Henry Tonks. He furthered his artistic education at the British School in Rome.

In 1938, Carr returned to Northern Ireland and set up home in Newcastle, Co Down. In 1939, at an exhibition of contemporary English art in the Wildenstein Gallery, the Queen Mother obtained one of his paintings. It was at this same gallery that Tom held his first solo exhibition a year later.

Tom first contributed to the Royal Hibernian Academy in 1940 and continued to do so until 1957.

He then took on a part-time teaching job at the Belfast College of Art while still continuing to show his work.

At one stage, Tom had an exhibition of watercolours which was described by an Irish times critic as ‘quite definitely, the most outstanding watercolourist in this country’.

In order to celebrate the Ulster ’71 Festival, a postage stamp was made with one of his paintings on it, ‘Deer’s Meadow’. This highlighted how respected he was as an artist.

Carr was made an honorary member of the RHA and also received a Doctorate of Literature at Queen’s University. 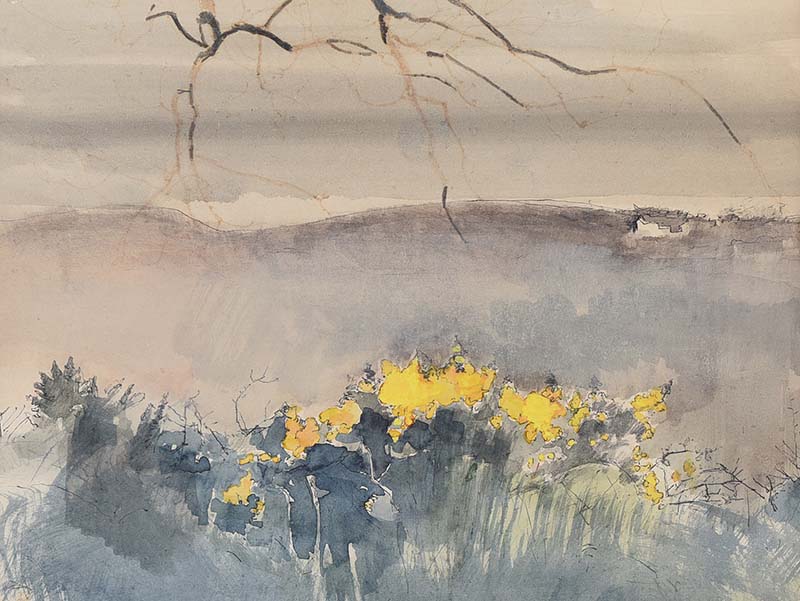 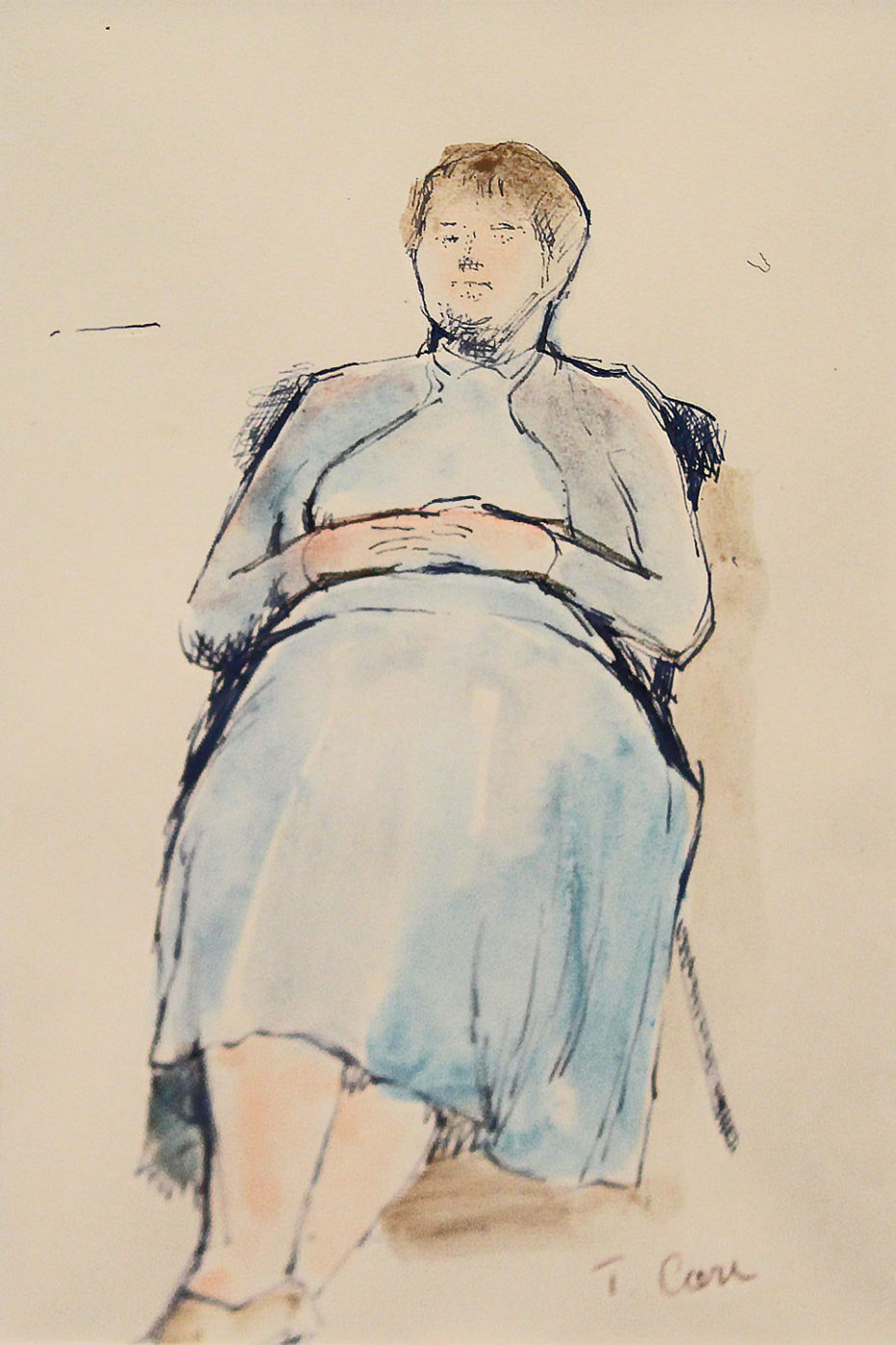 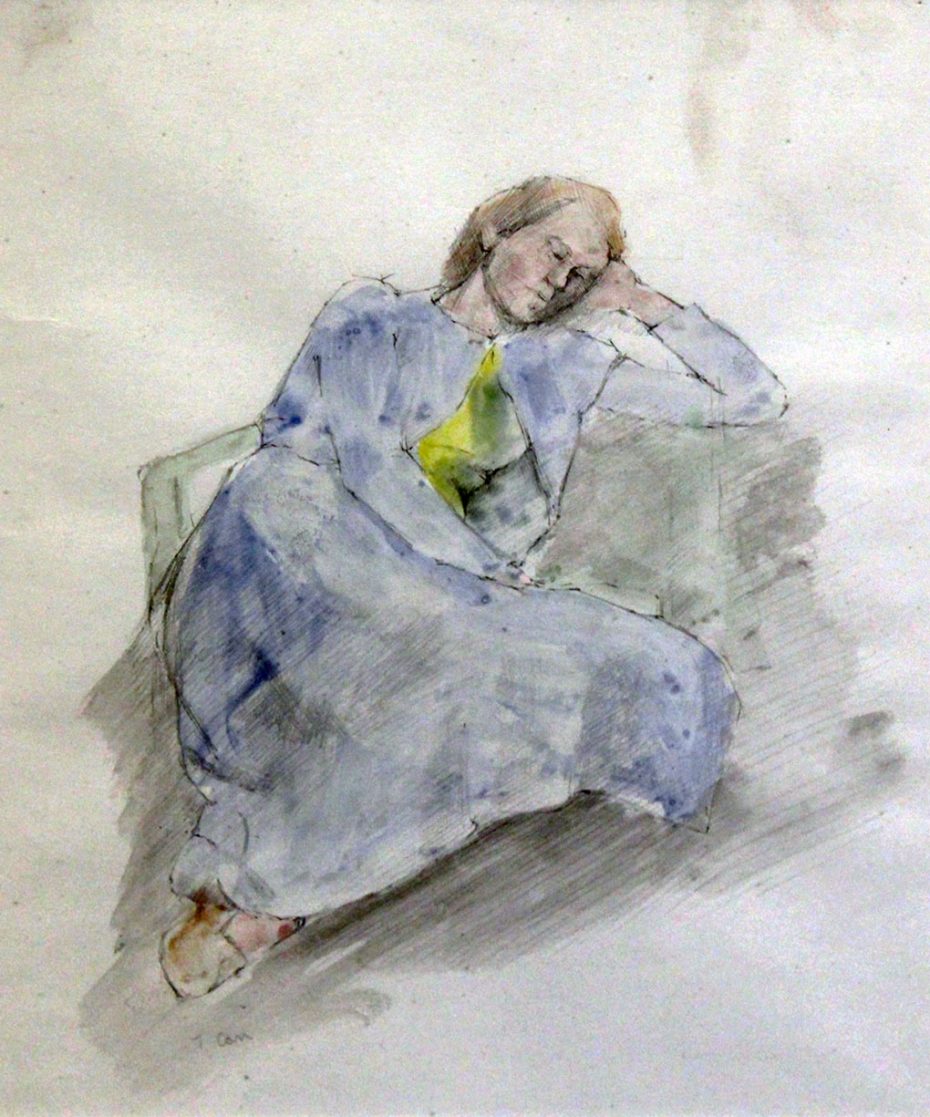