Both John’s father and grandfather were  professional artists  so it was as natural to pick up a paint brush as it was for him to learn to walk. Whilst at school, he experimented in all forms of paintings and although he became proficient in many media, including pastel and water colour, he soon realised that oils were ideal for his style and to give full expression for his use of colour and light.

Upon leaving school, he entered the world of interior design and still continued painting in his spare time, exhibiting paintings, first locally and then as his reputation spread, exhibitions were held in London, Birmingham, Manchester and other major cities.

In 1978, he finally decided to concentrate fully on his art and since that date, has gone from strength to strength and his paintings are now in collections in the United States, Japan and Great Britain.

John lives with his wife and three children on the Essex-Suffolk border and continues his love of the countryside in his work. 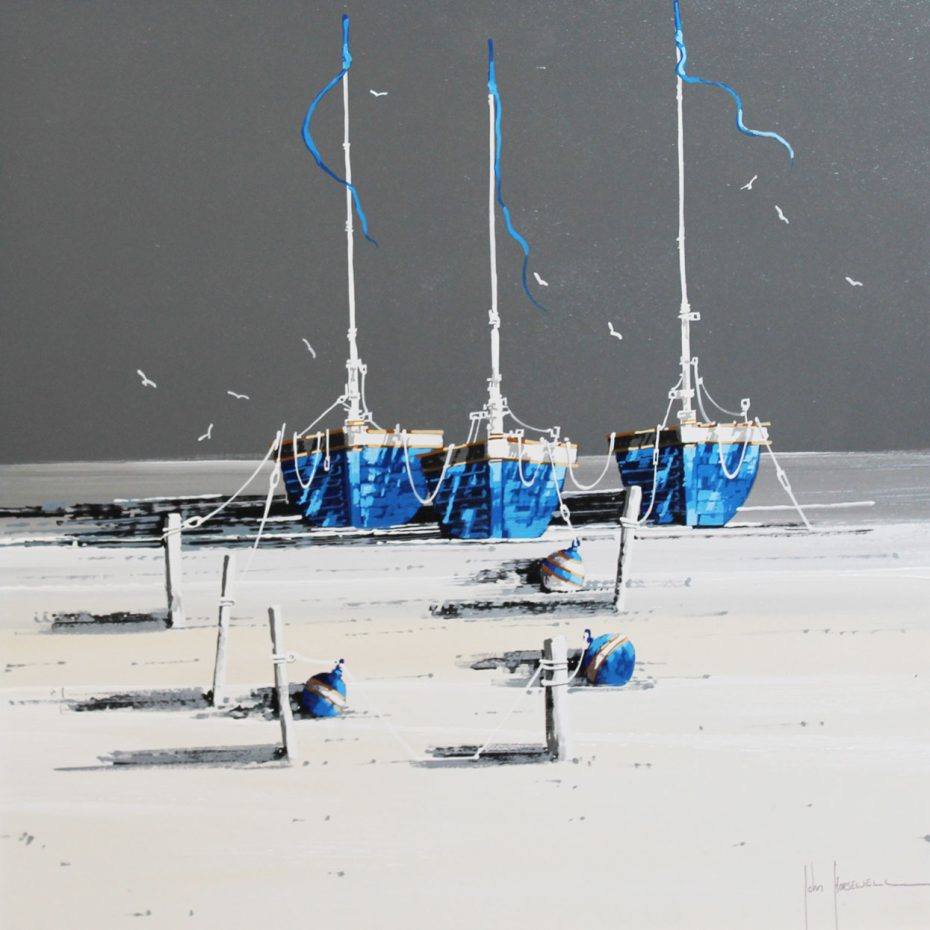 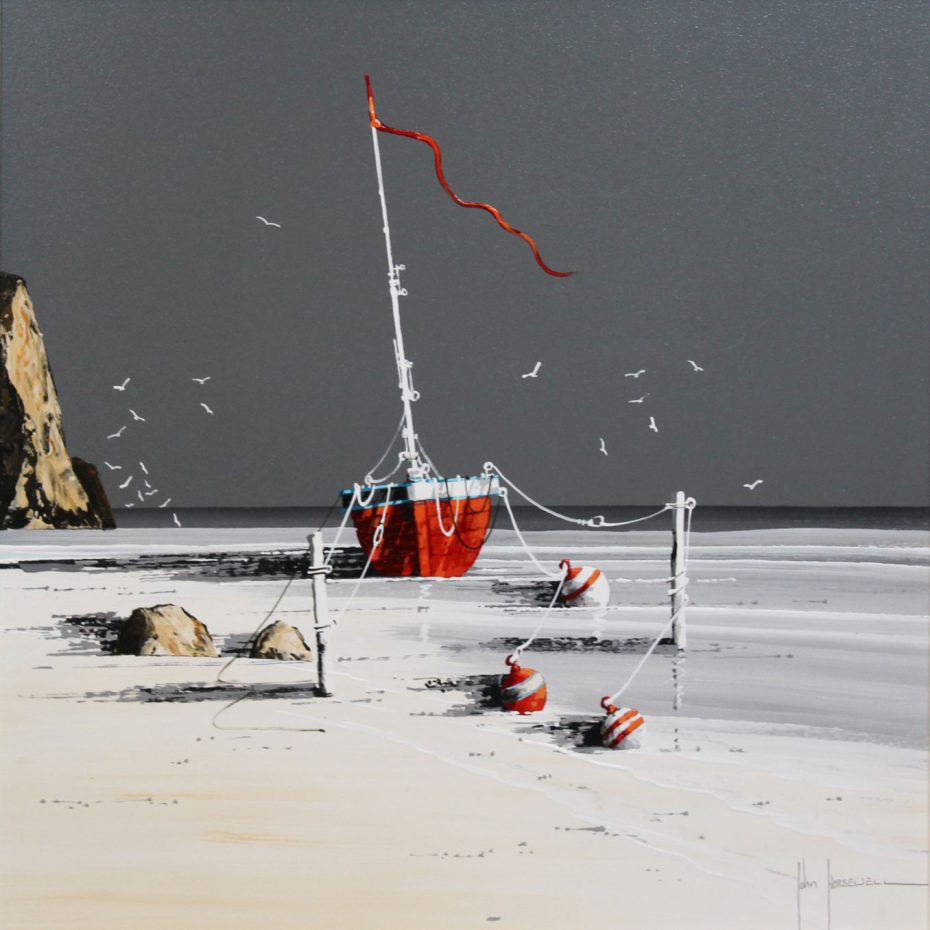 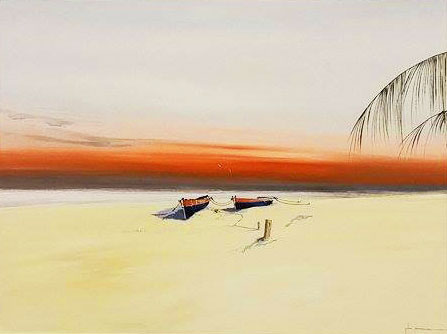 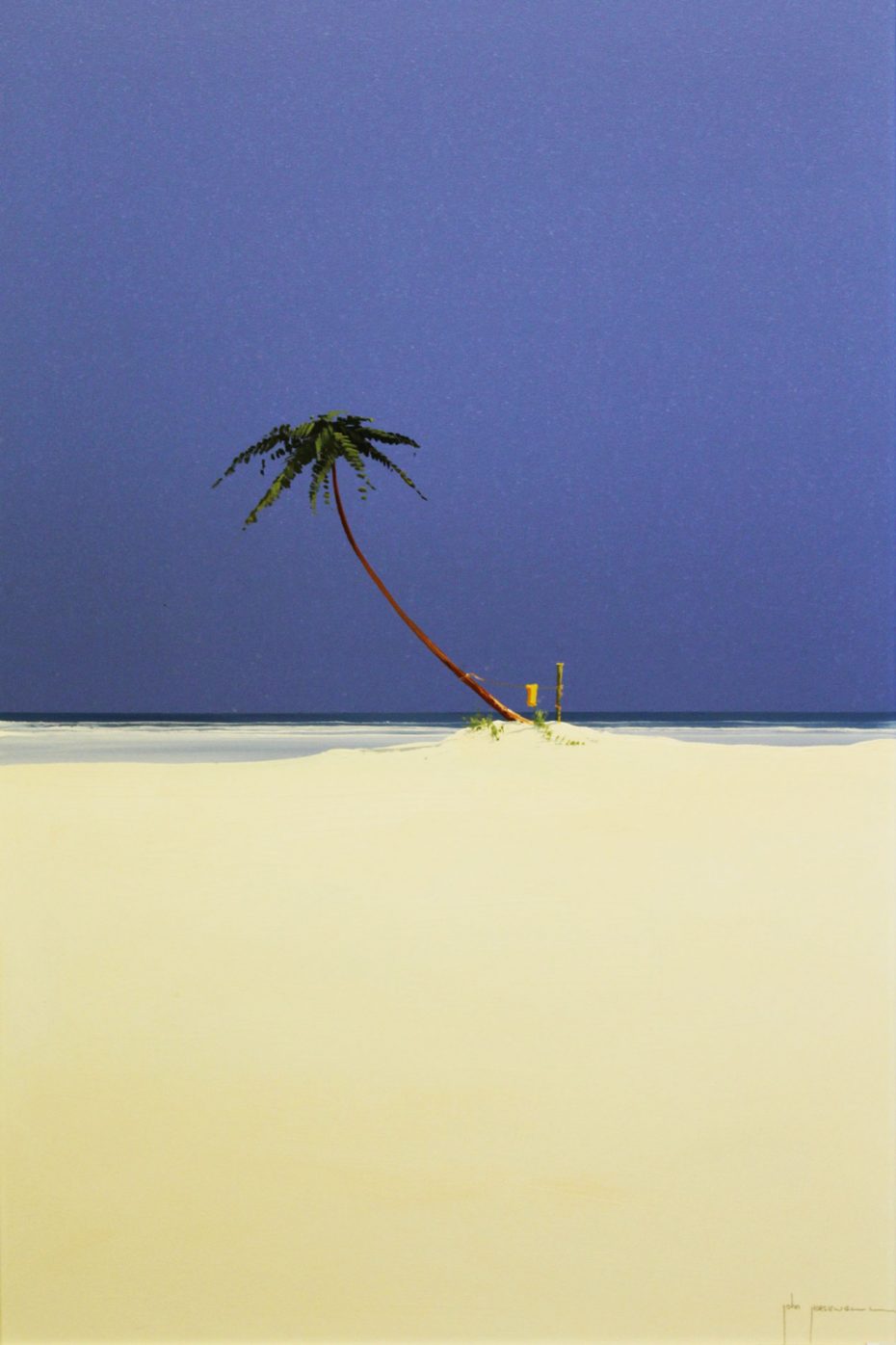 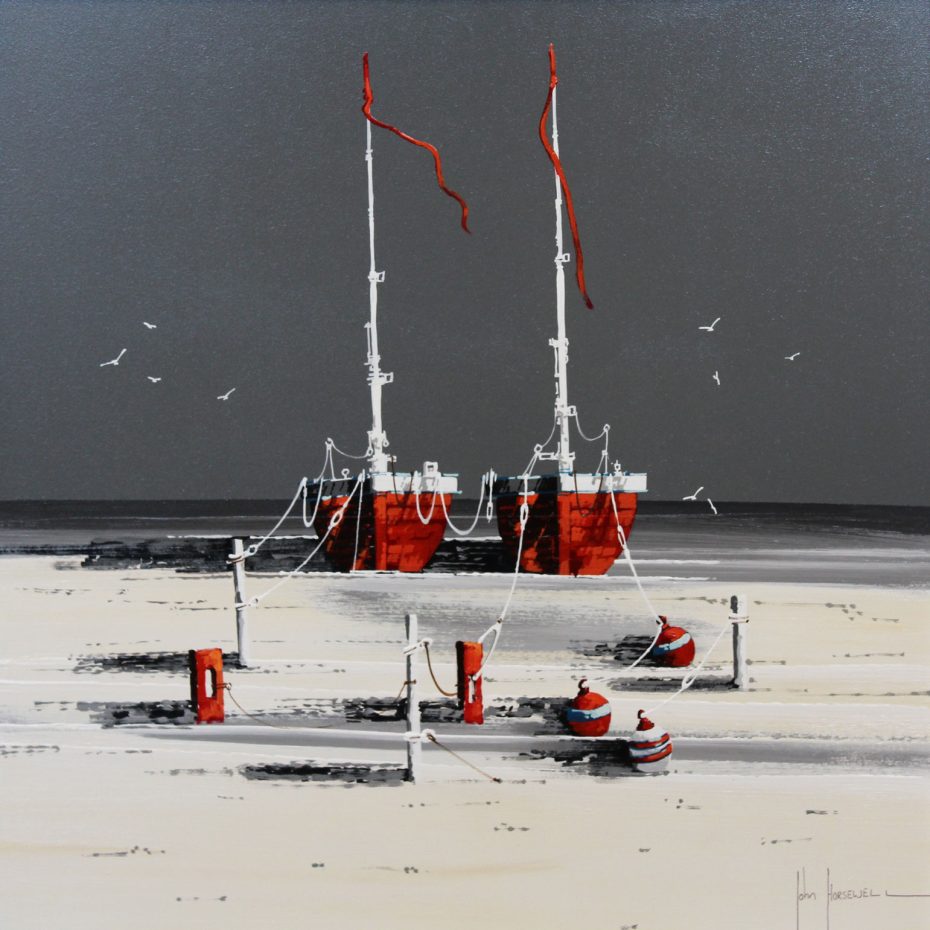 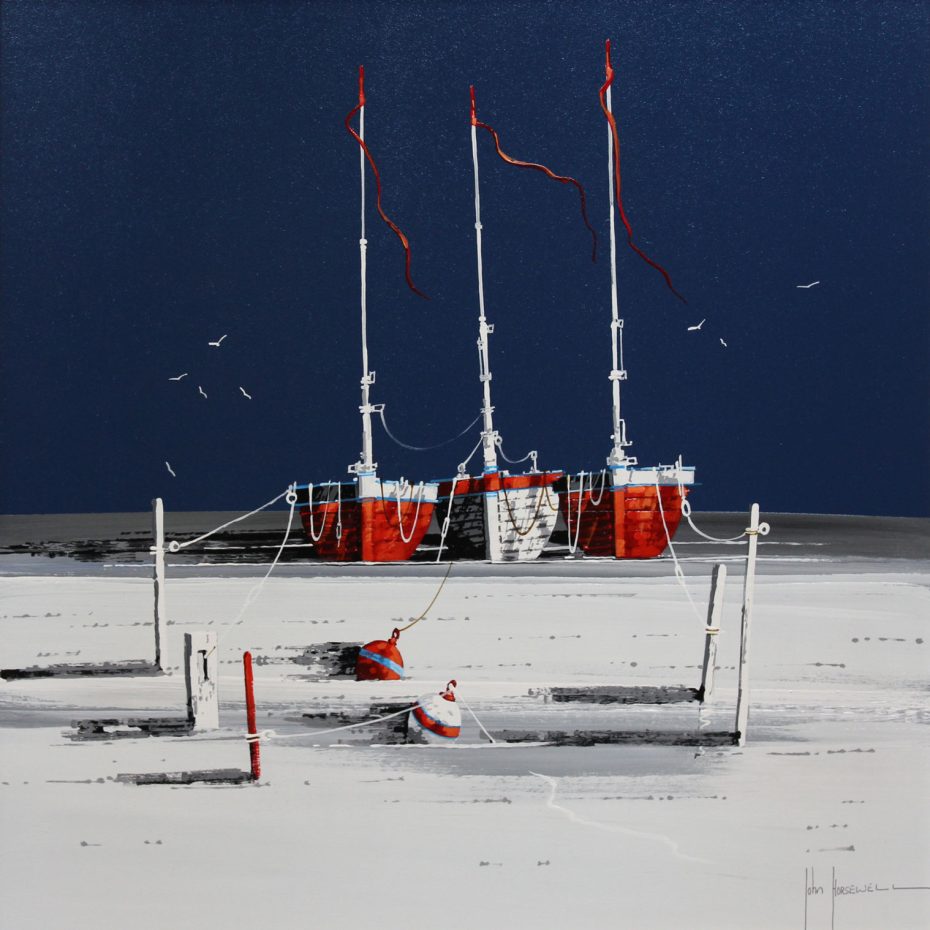 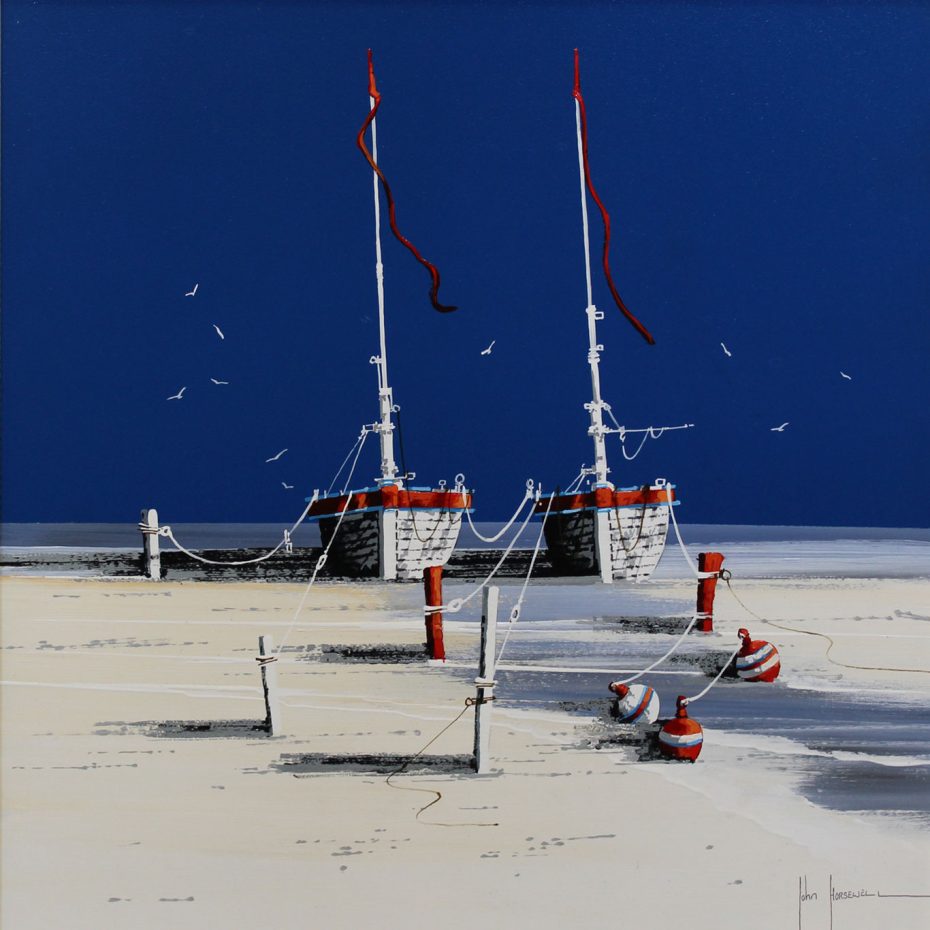 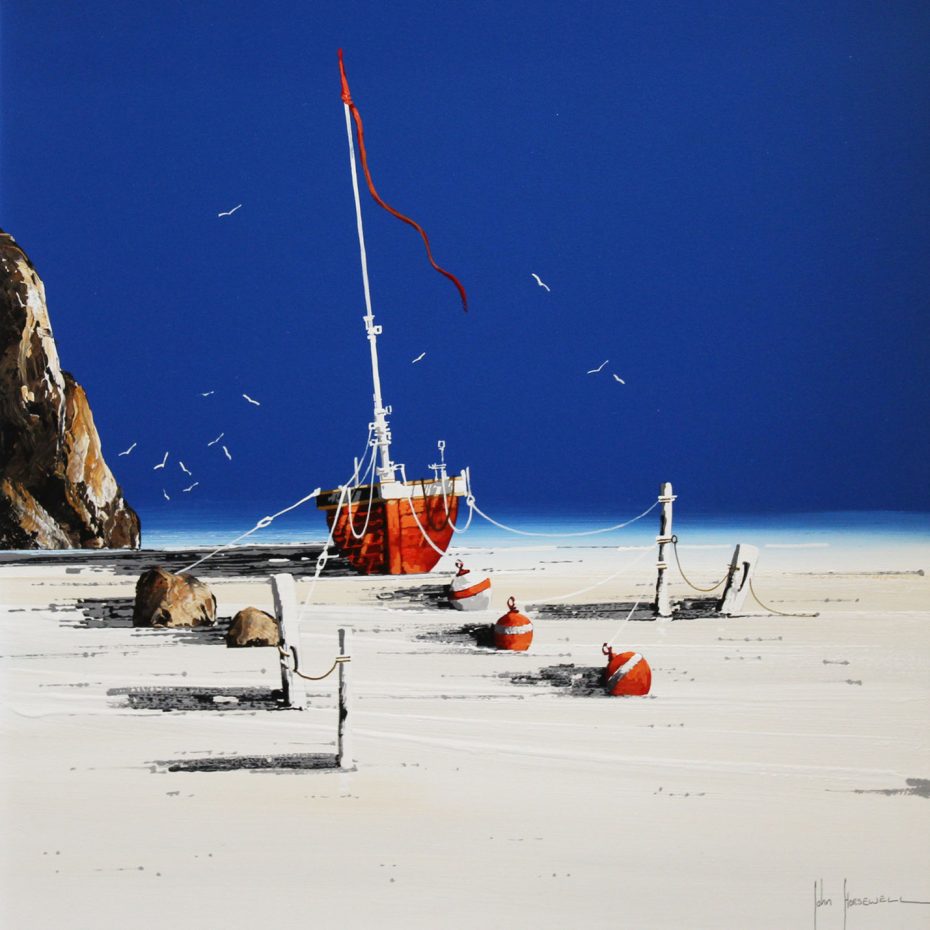 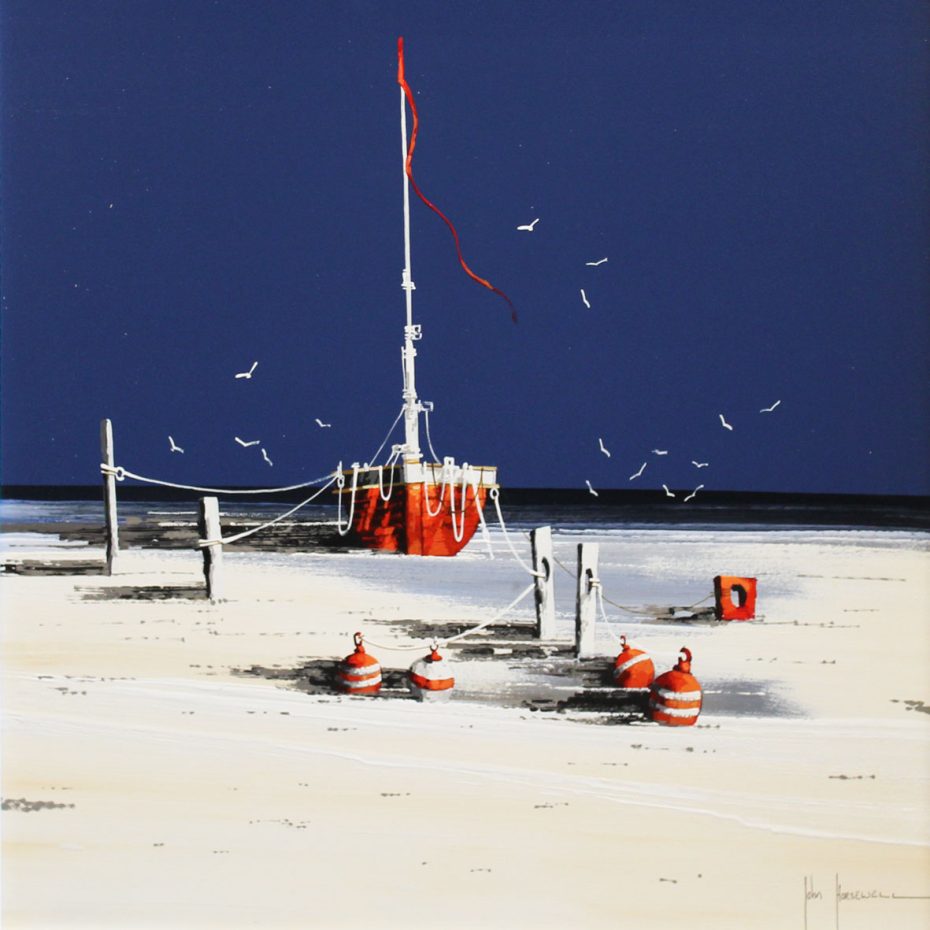 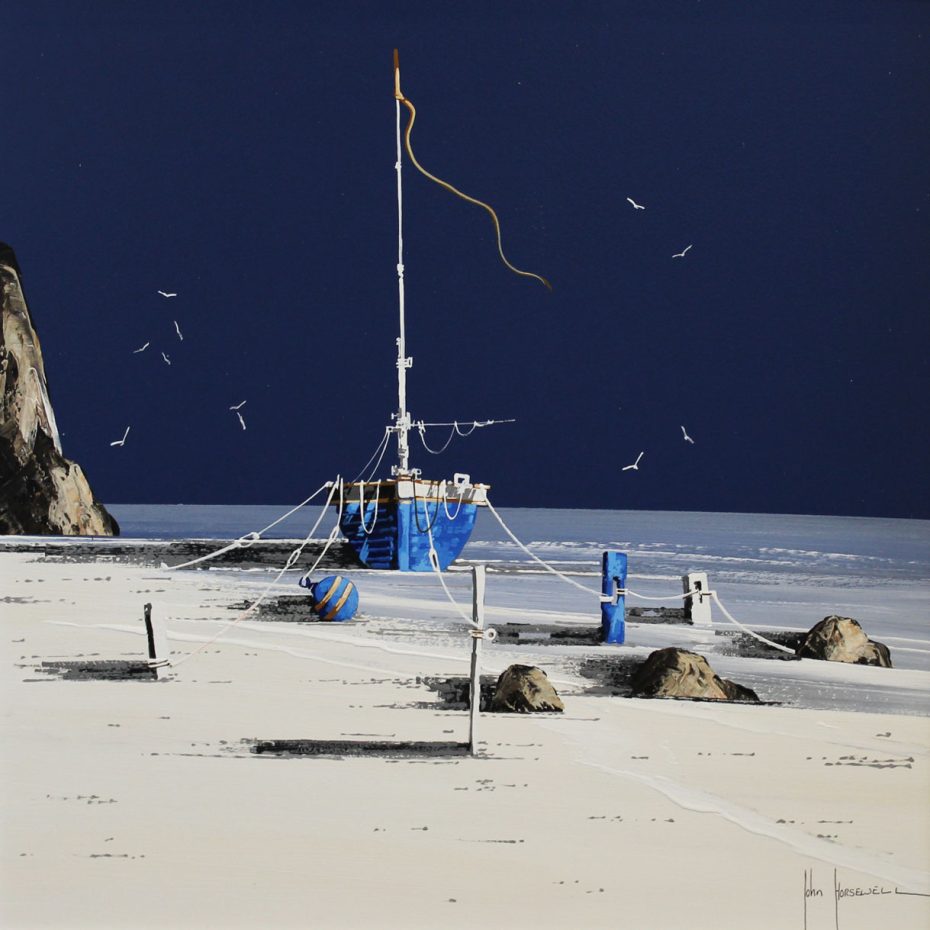 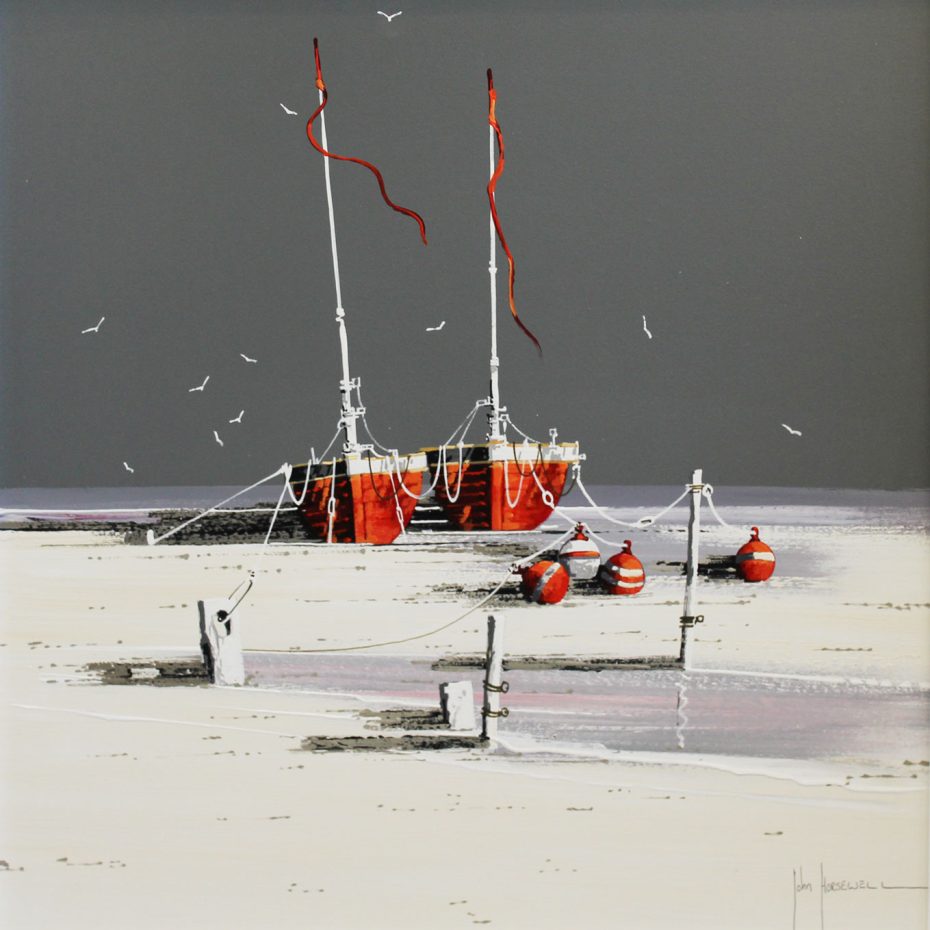 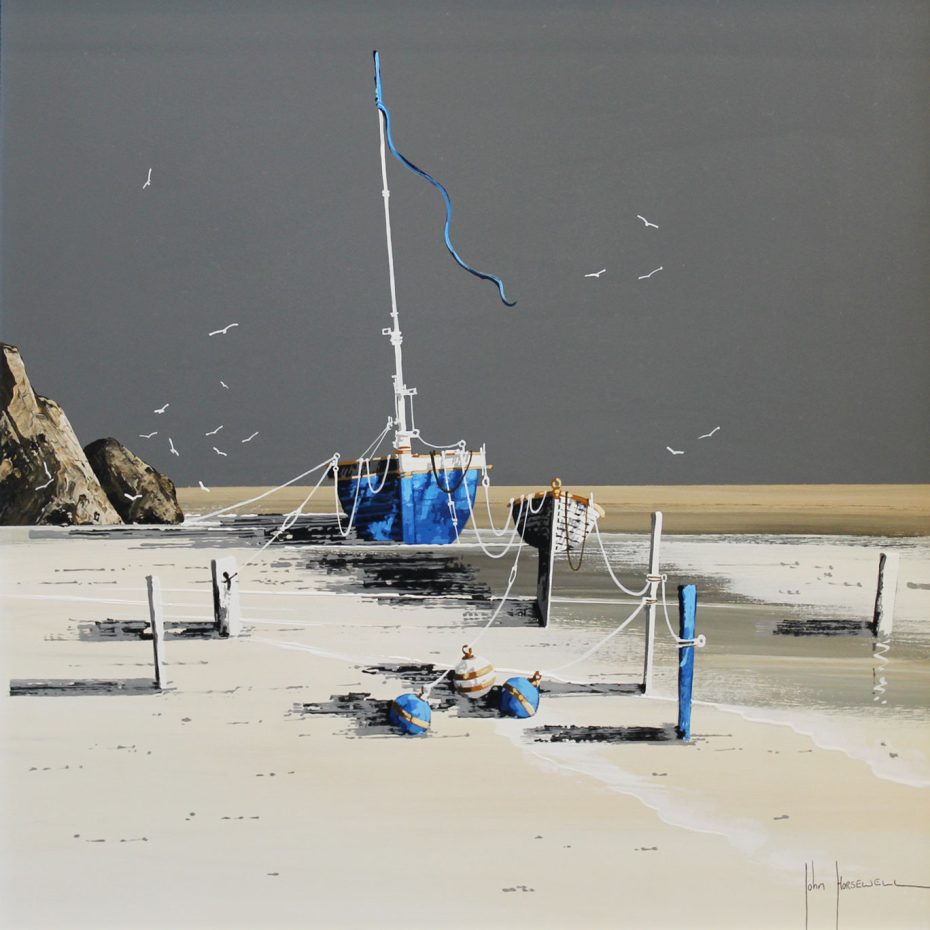