Jean joined a circus at the age of 14  and in 1954  was invited to become a Windmill Girl at the famous Windmill Theatre in the West End of London. During her time there she worked with such greats as Harry Secombe and Bruce Forsyth.

In the 1970s, Jean spent some time in the USA performing her cabaret act in venues such as the Chicago Hilton Hotel and the Carlton Hotel, New York. Whilst in the USA, Jean became a regular on the Joey Adams’ chat show, ‘Coast to Coast’.

In the 1980s, Jean returned to England and was often seen on British TV. She worked on shows such as ‘Hi-de-hi’, ‘EastEnders’ and appeared in many TV ads. At the same time , she was working on the British cabaret circuit as an established performer.

Upon retiring from show business at the beginning of the 1990s, Jean began painting as a hobby but quickly realised she had a talent for art. She decided to take her art seriously and this led to her attaining a BA Hons degree in Fine Art in 2002.

Since gaining her Degree, Jean’s new found career as an artist has gone from strength to strength. As a professional artist Jean’s work sells not only throughout the UK but also Ireland, France, Spain, Portugal, Germany and as far away as North America, Mexico, Hong Kong, Australia and New Zealand. Jean is truly an international artist. 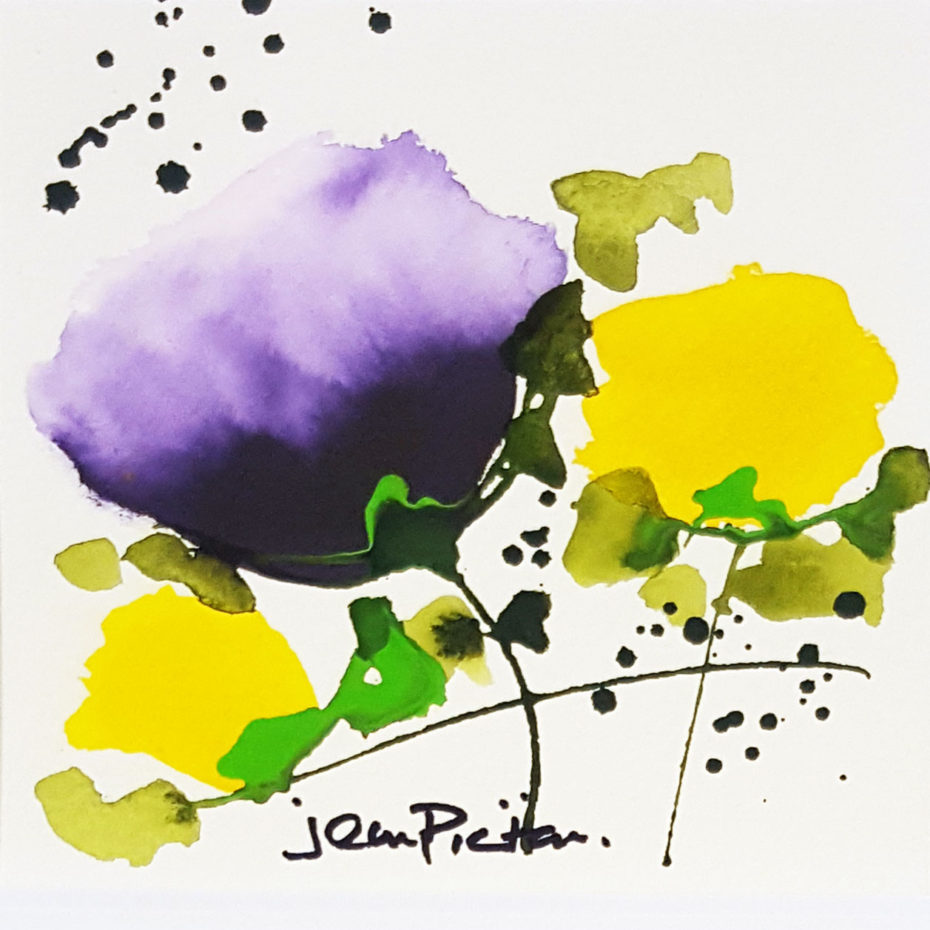 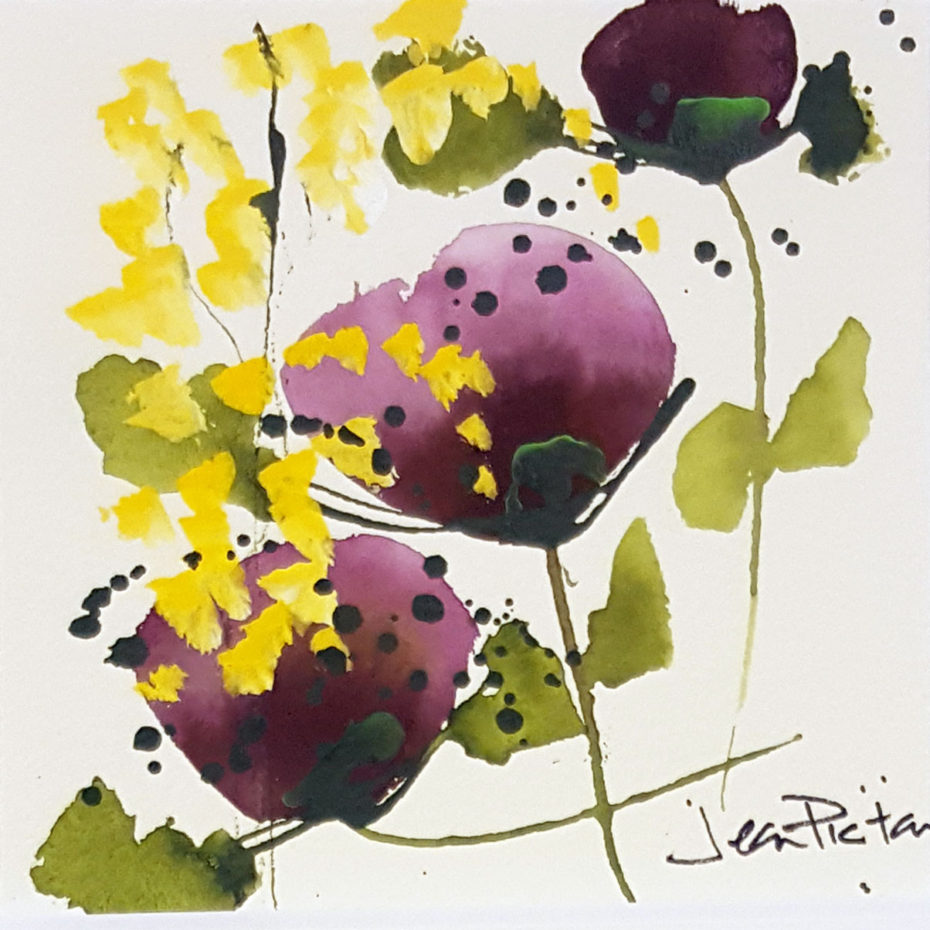 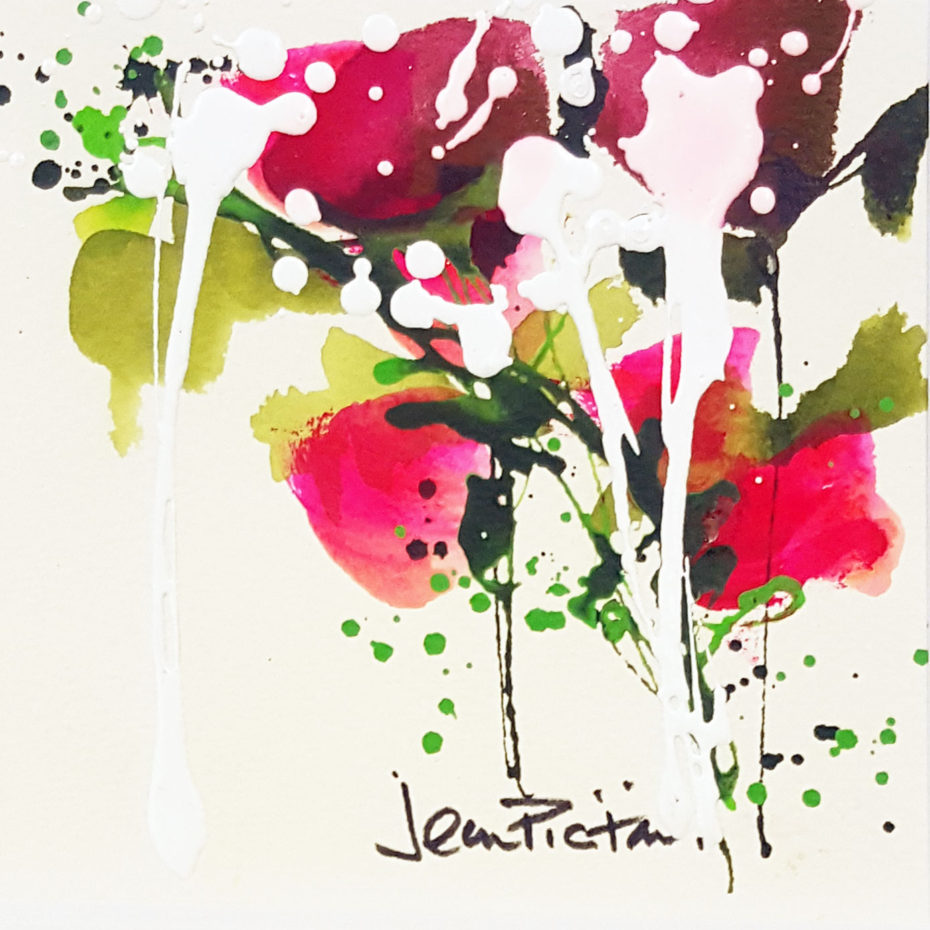 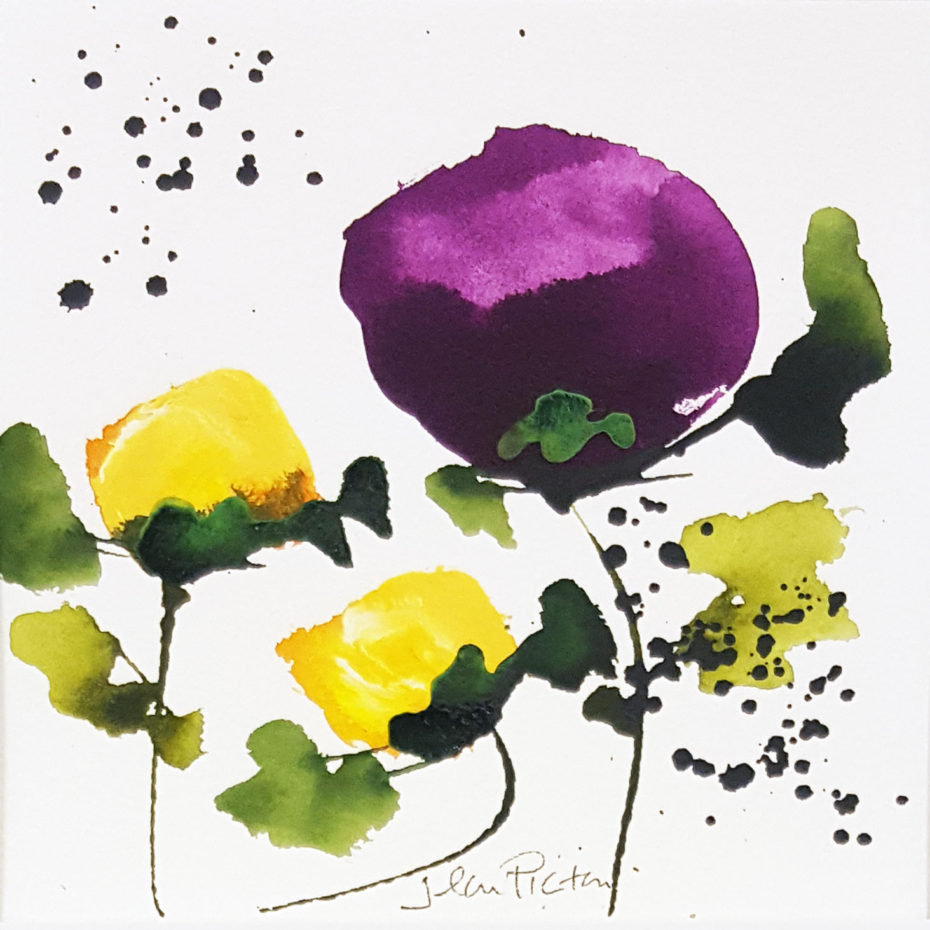 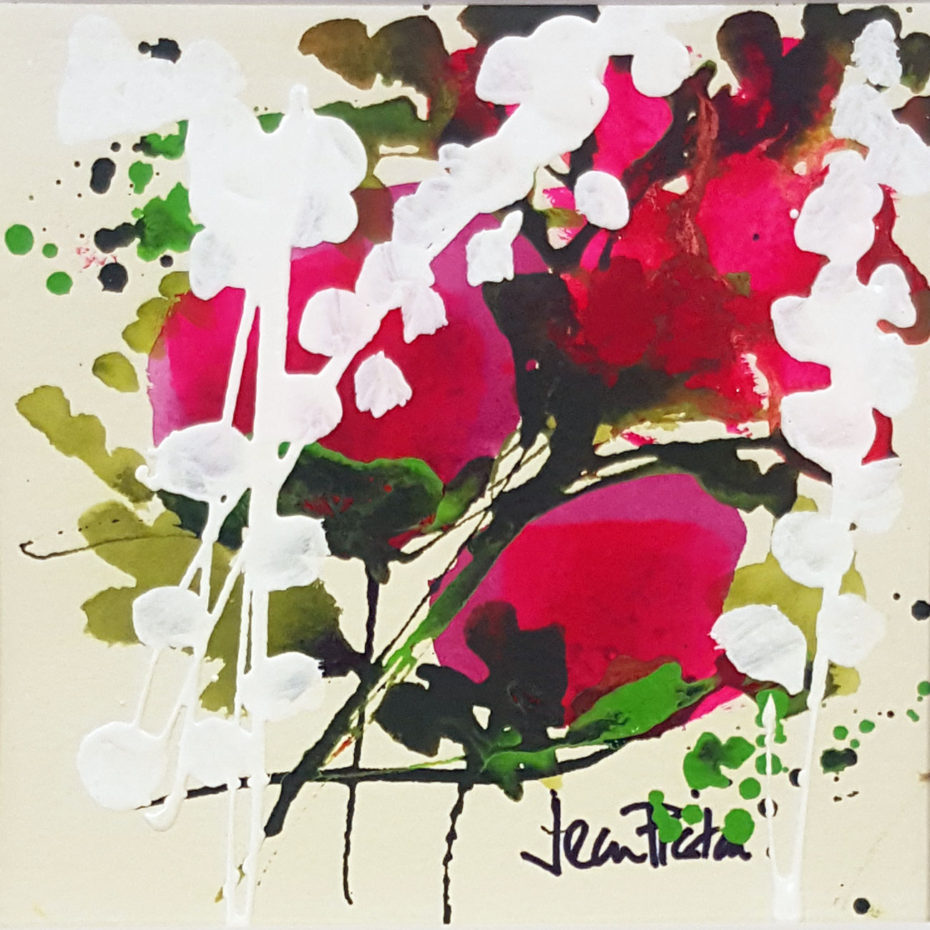