When Con was a young boy, he and his family moved to Belfast.

During the “Troubles” in Belfast, Campbell spent a lot of time painting illustrations of the conflict through the perceptions of children. His first major piece of work was displayed in  the Ulster Museum in 1972. Potent images of soldiers on patrol at night were included in his work, and although not his usual style it showed his ability to embrace and reflect the human condition.

After Con had exhausted his paintings on the “Troubles”, he returned to focus on what he admired the most, painting animals – specifically horses. His ‘Black Beauty’ painting is an exceptionally stunning sample of this era in Campbell’s work. This interest in animals was highly influenced by his family. 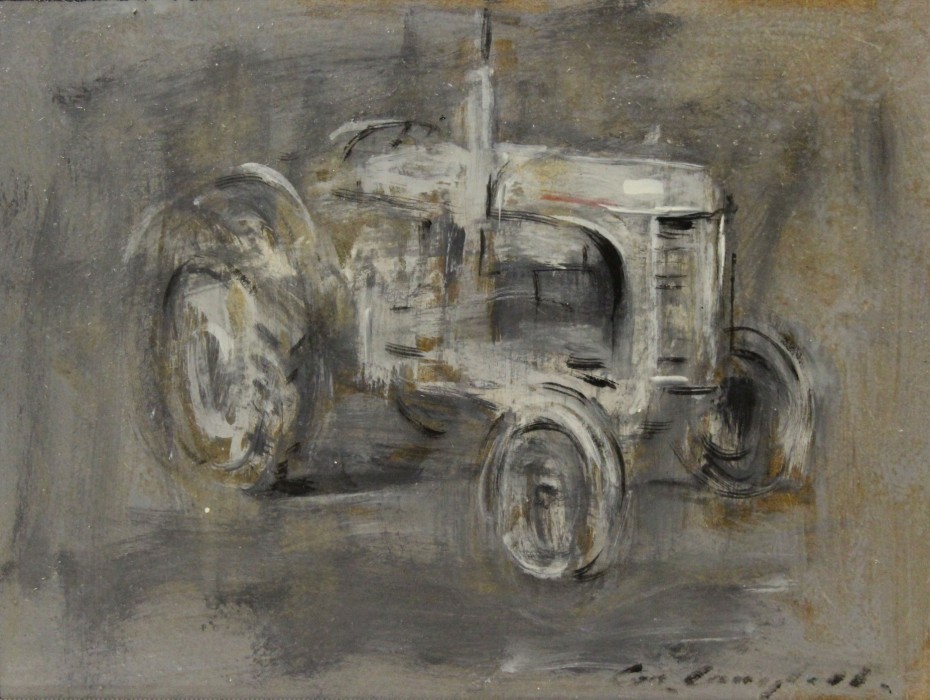 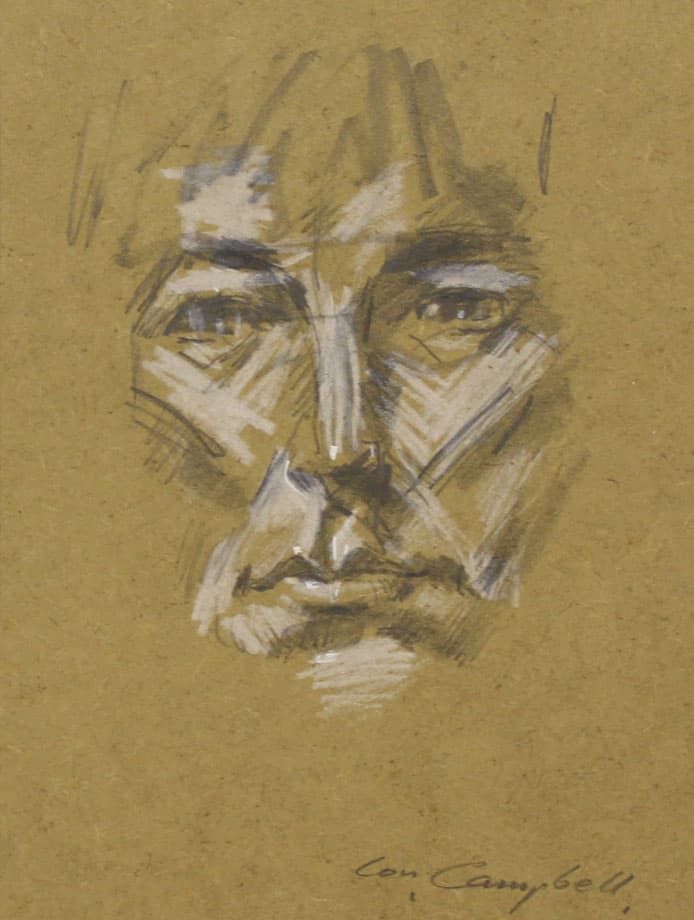 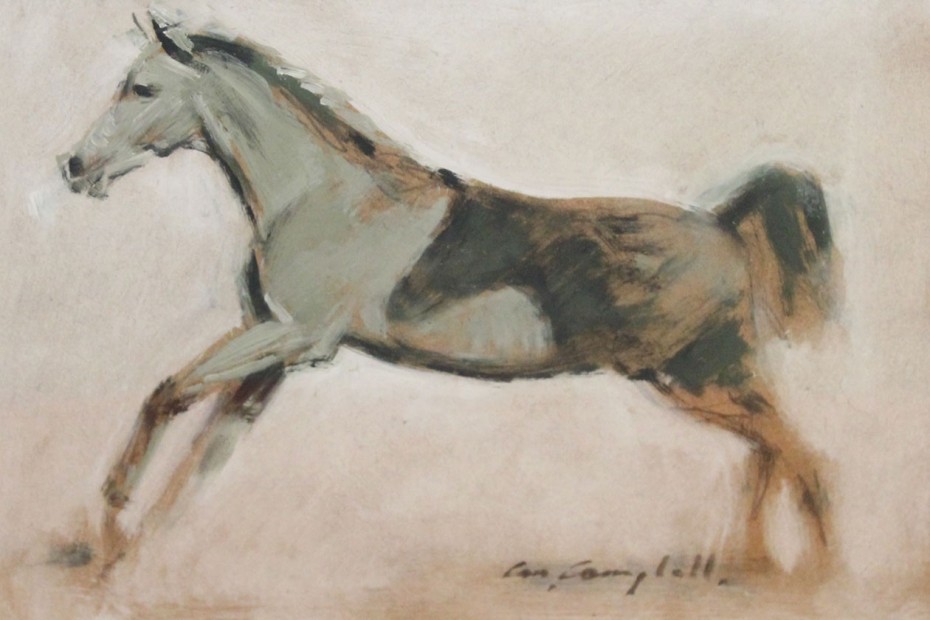