Michelle is the recipient of many awards, both local and international. Widely travelled, she lived in the Middle East for several years but is happiest at home in her studio on the North Antrim coast.

An elected member of the Ulster Watercolour society (UWS) and the Ulster Society of Women’s Artists (UWA), Michelle is well known for her expressive, sensitive watercolours and oil paintings which are keenly sought after.

Her figurative art aims to capture the innocence of youth and nostalgia while her colourist paintings capture the hidden vibrancy of the colour surrounding us in nature. Throughout all her work, the exciting use of primary colour is key to expression and creativity within clean lines.

Her work, which can be found in numerous private collections worldwide has been exhibited throughout the Middle East, London and Ireland during which time she has picked up many awards. A qualified interior designer, Michelle has also been involved in the exciting world of theatre stage set and programme design and regularly donates paintings to raise funds for carious charities such as the RNLI and Children in Need

As a self taught artist she strongly believes that the learning process never ceases, “Like everything else in life, the harder you work, the more you learn and ultimately achieve. It is an incredibly satisfying process.” 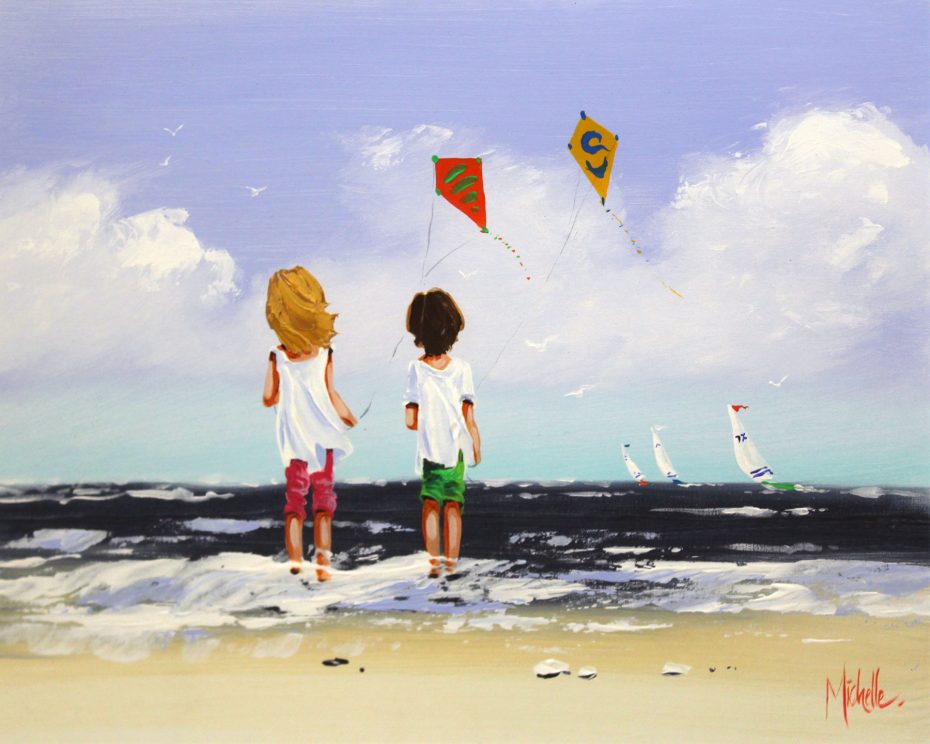 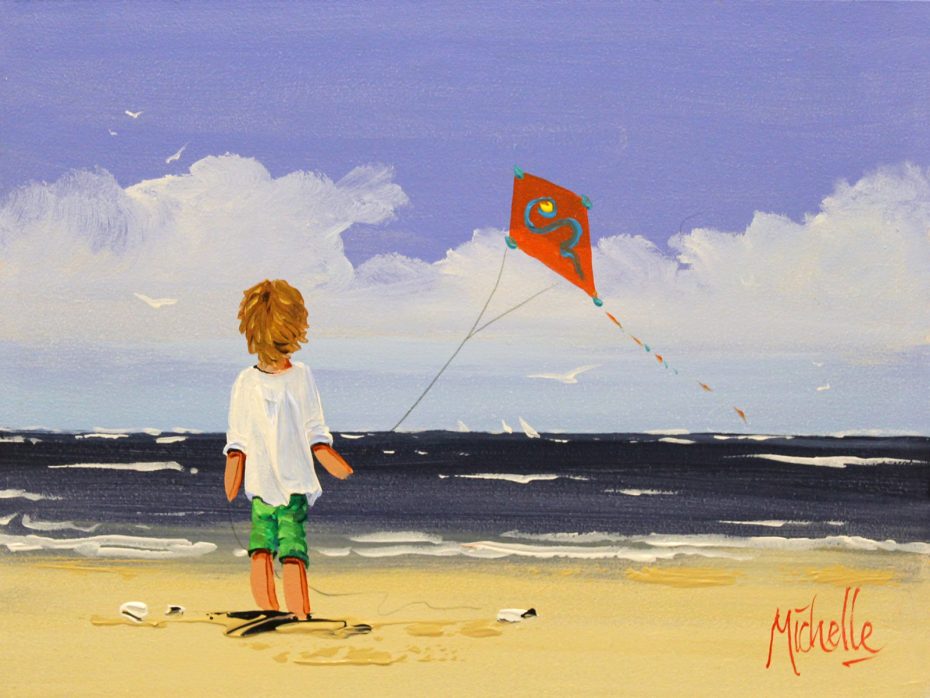 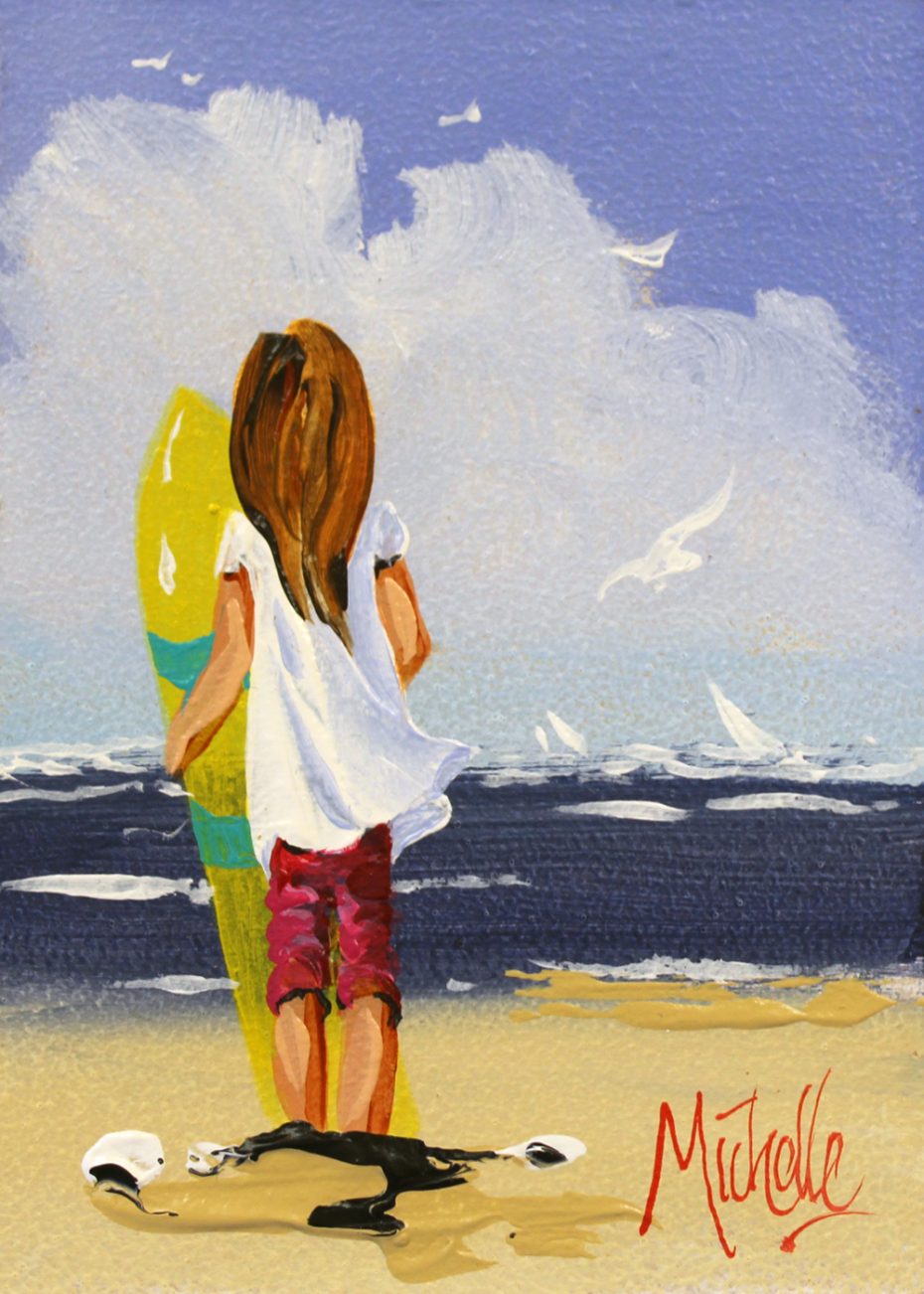 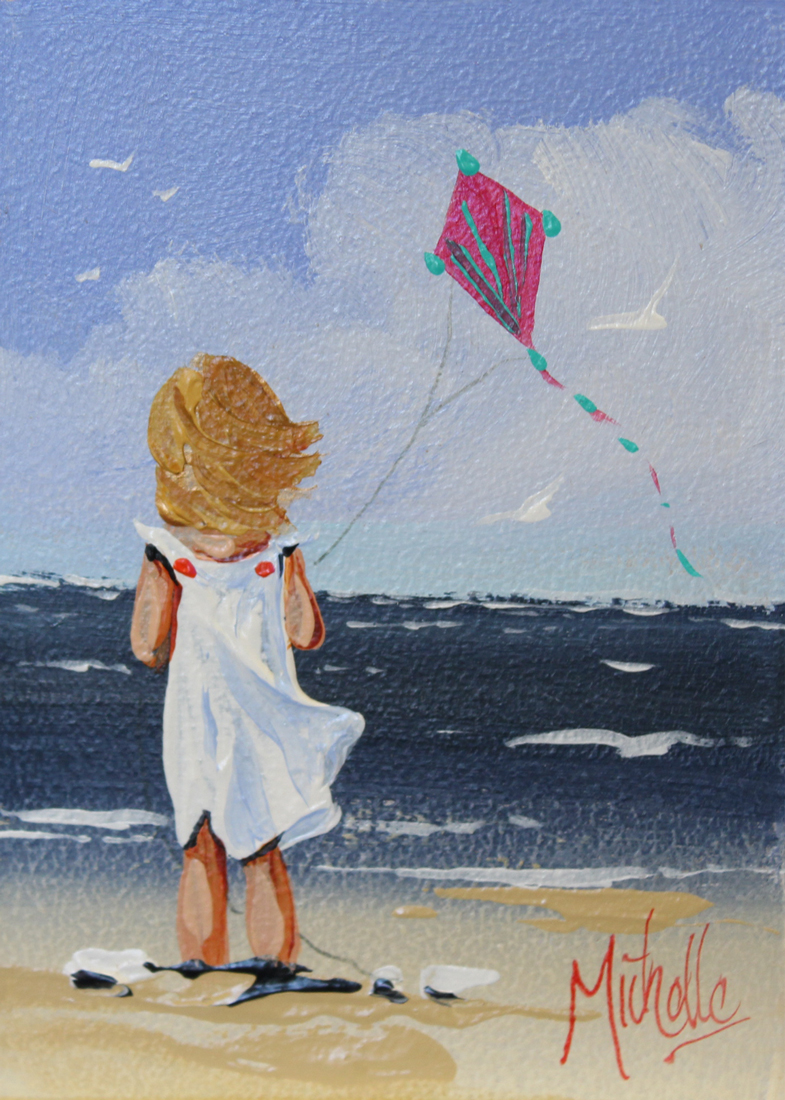 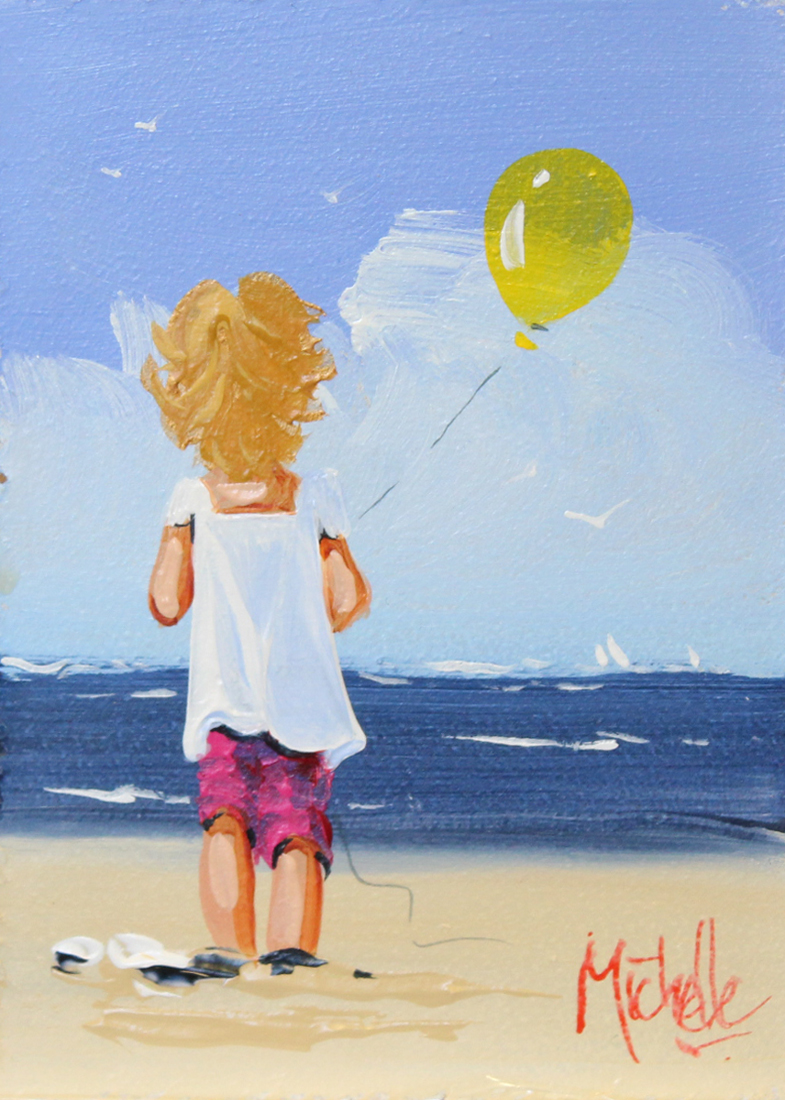 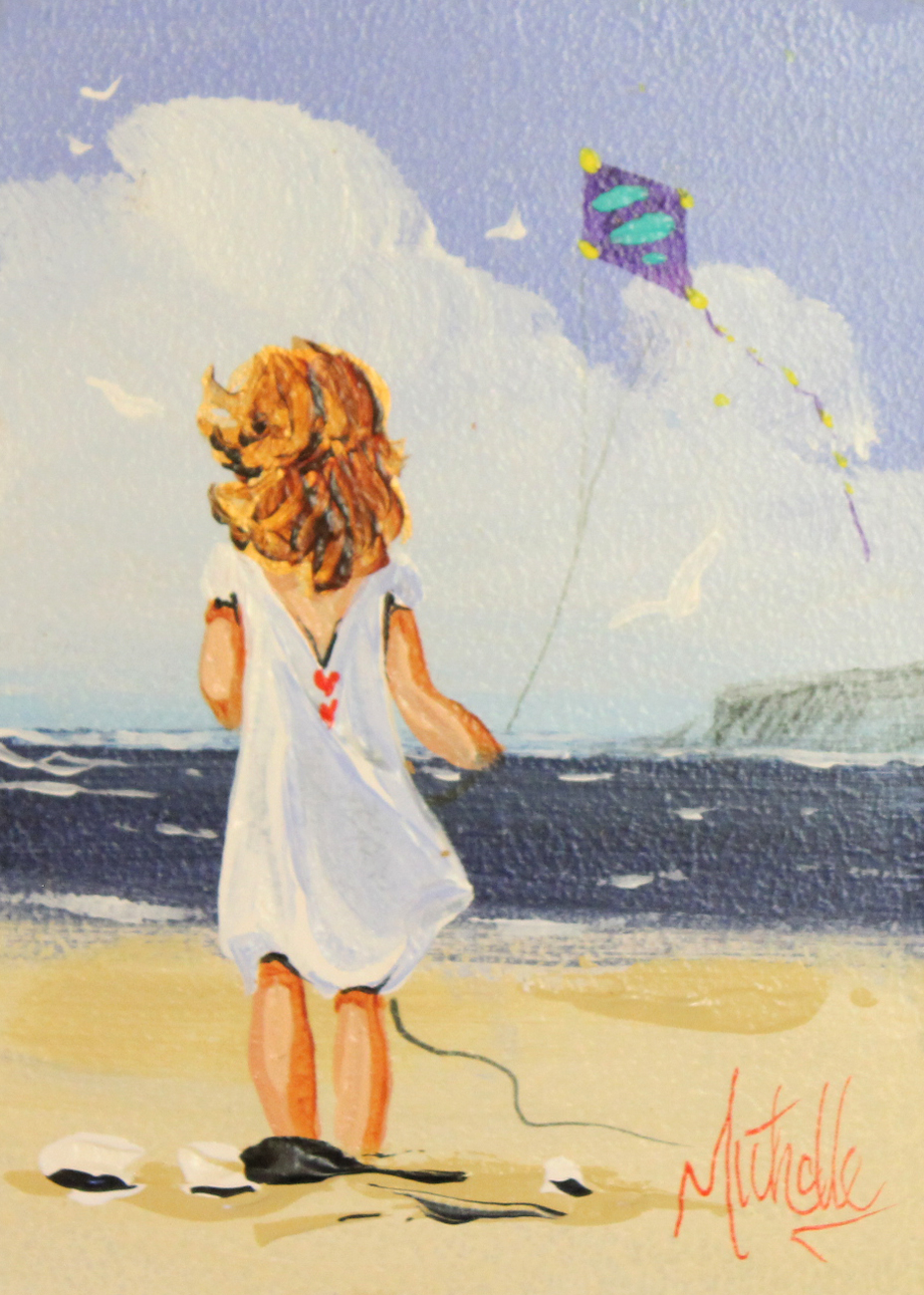 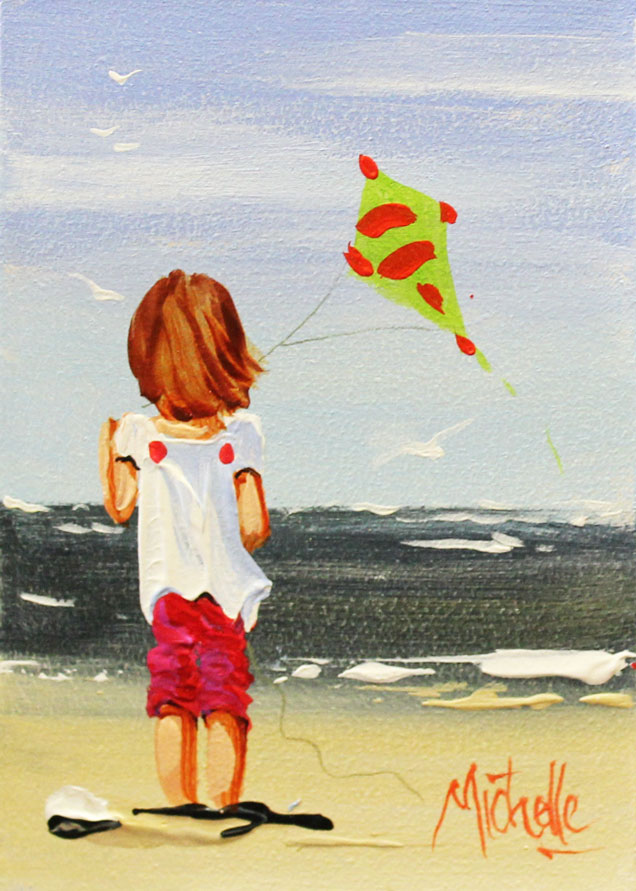 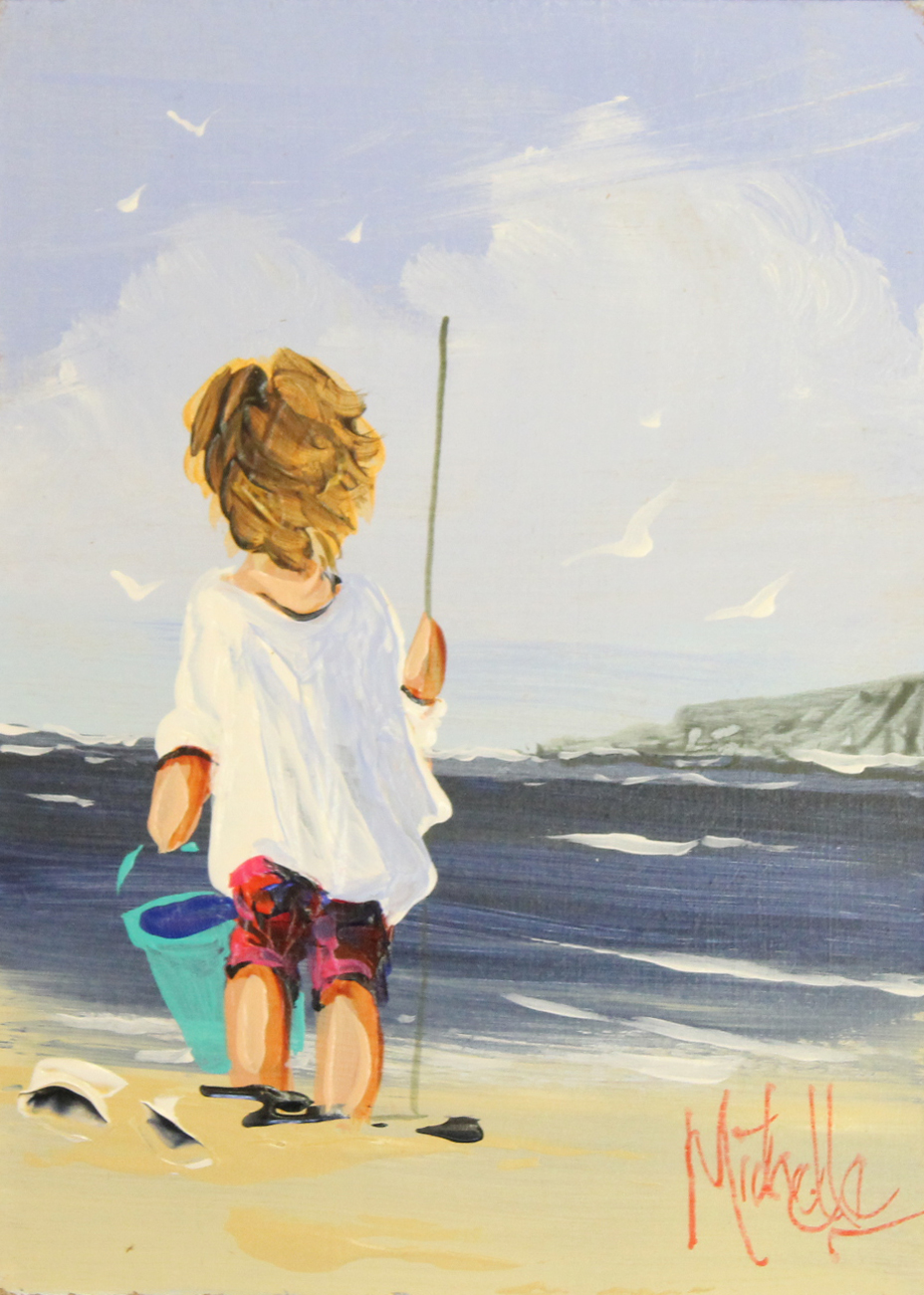 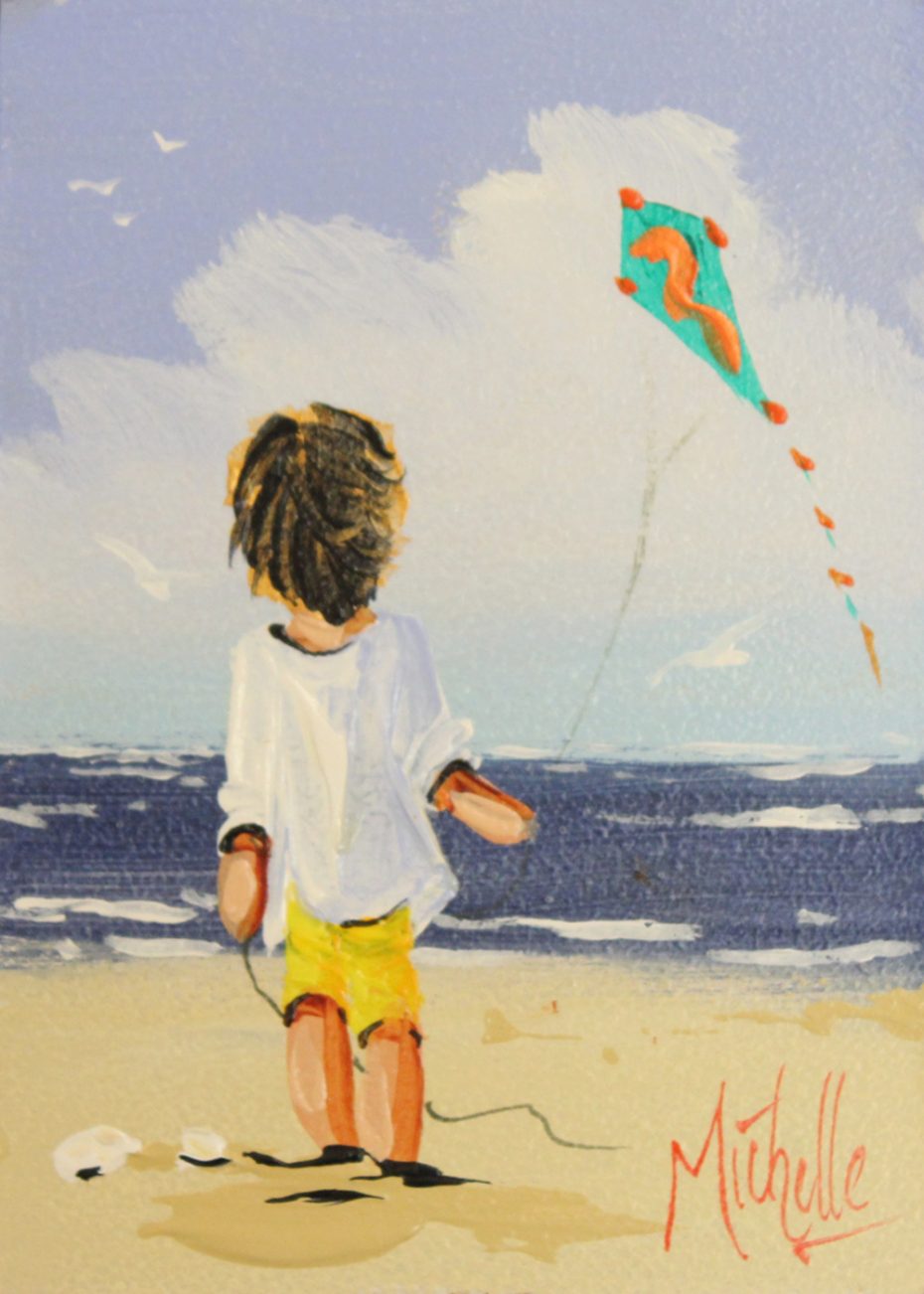 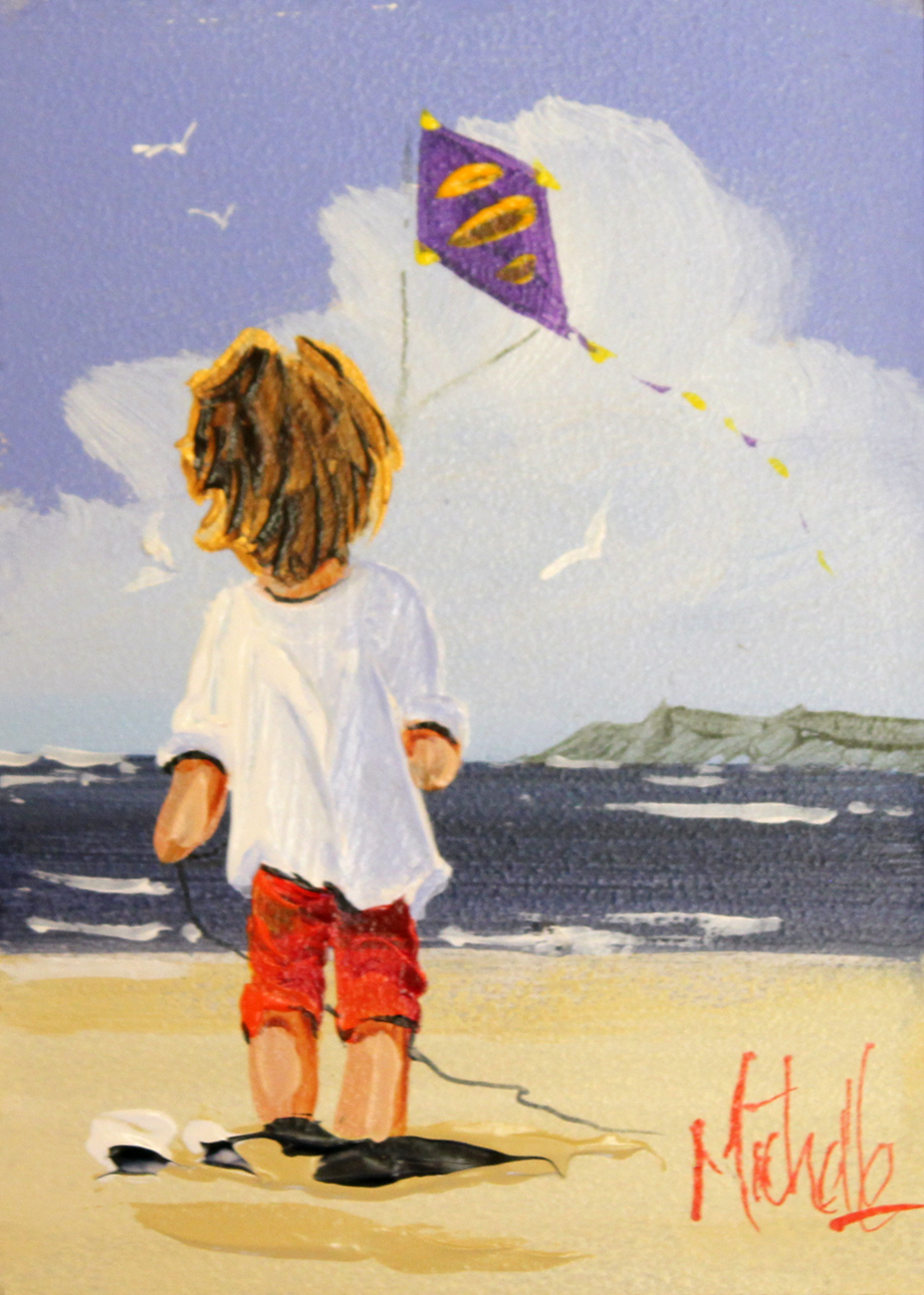 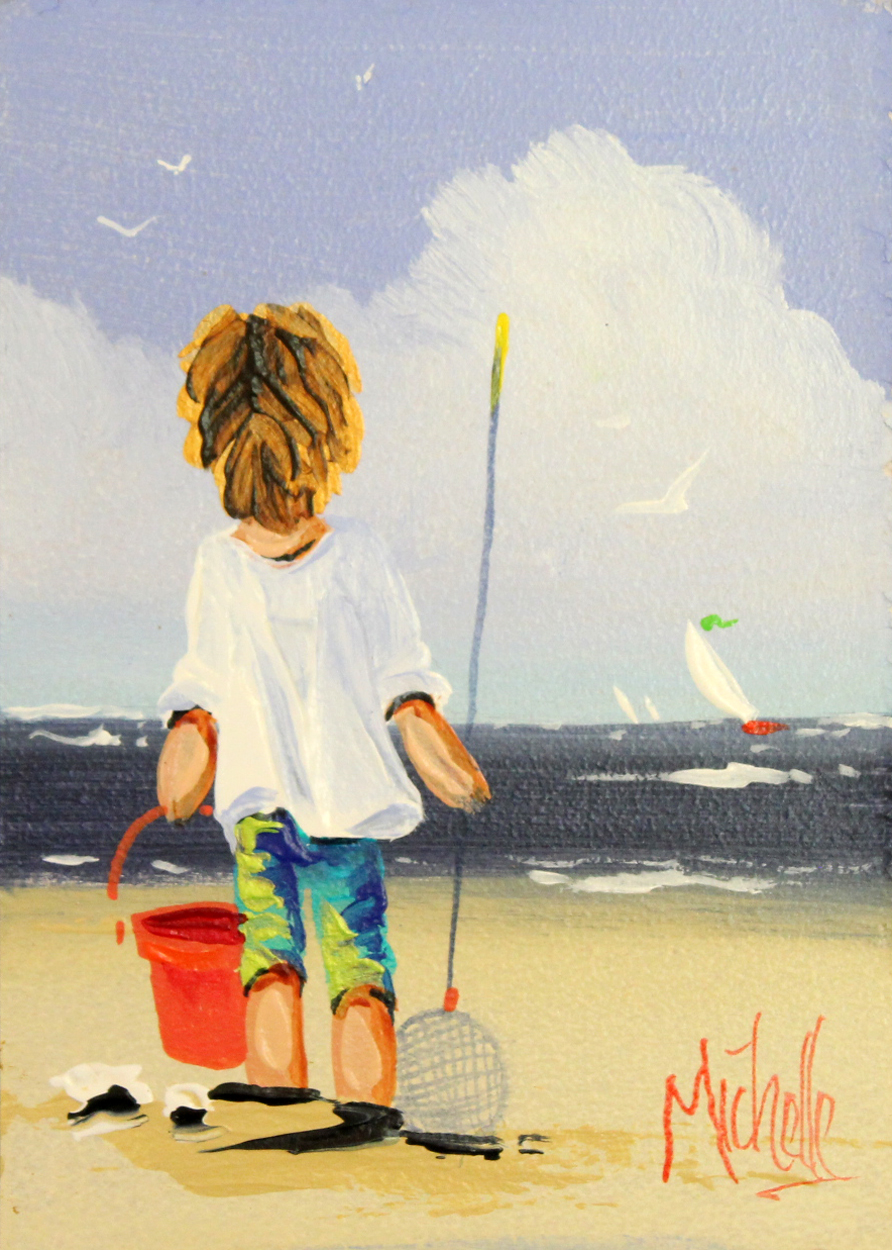 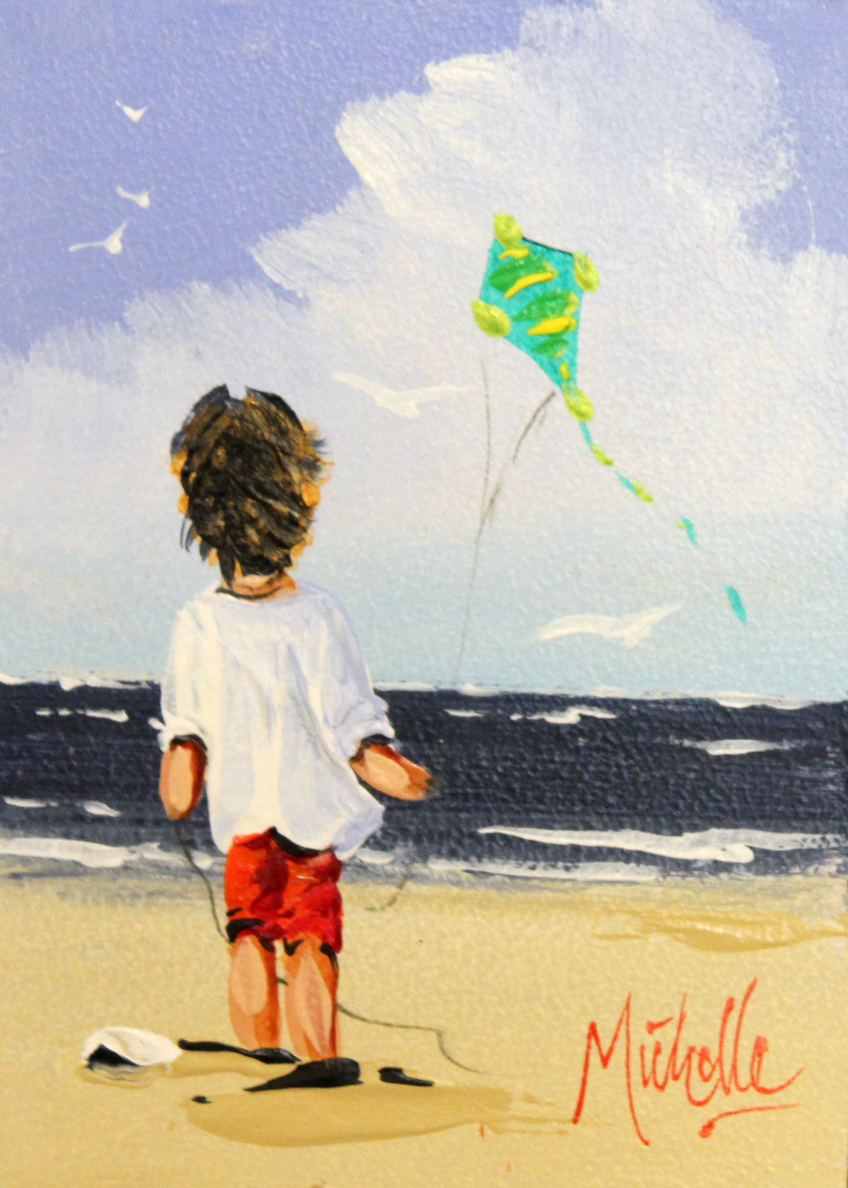 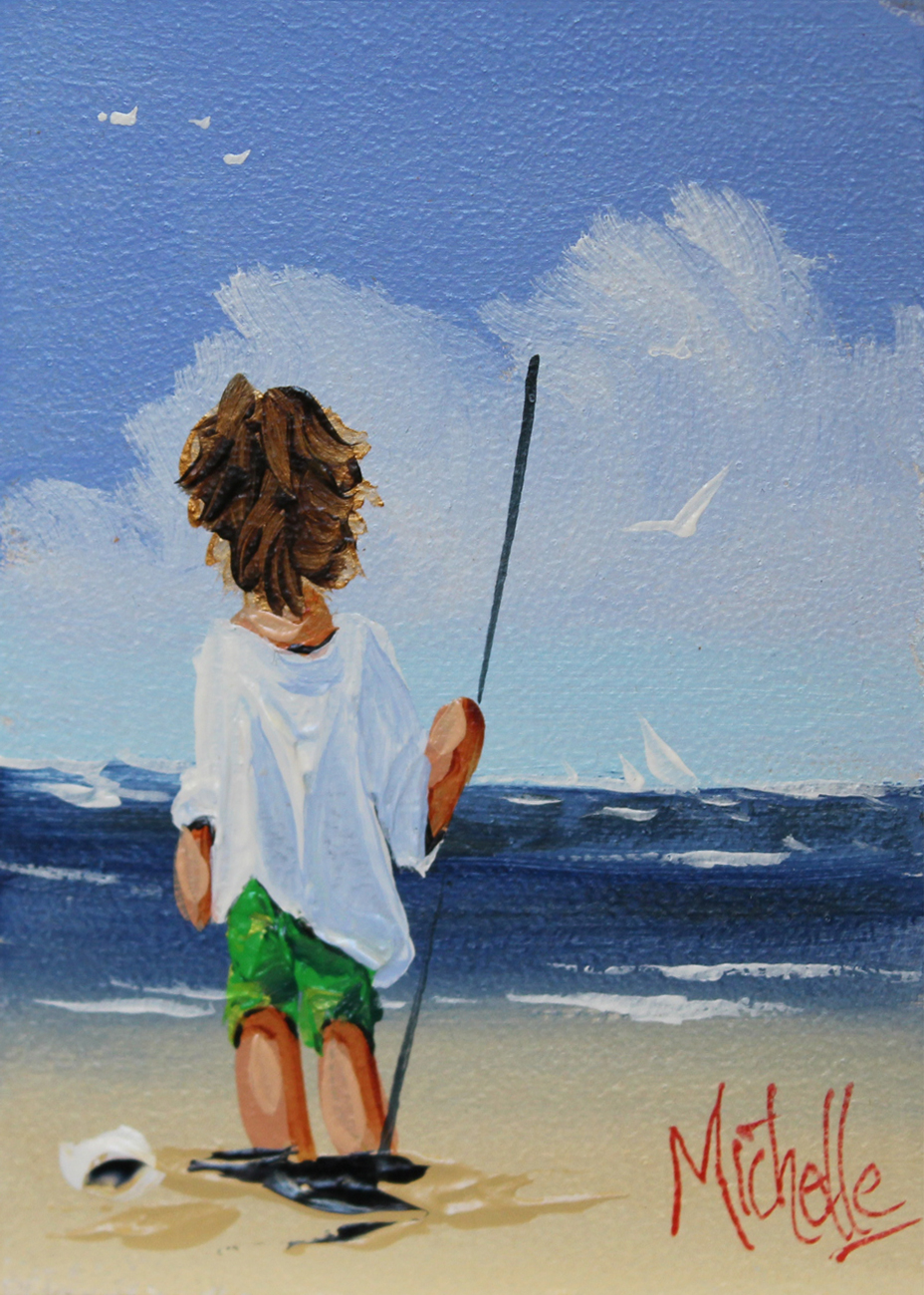 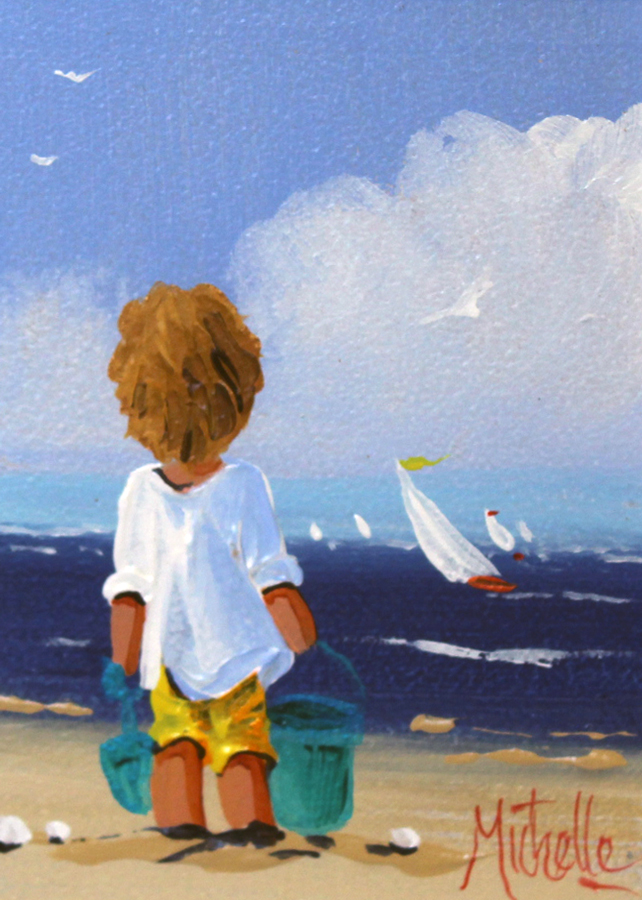 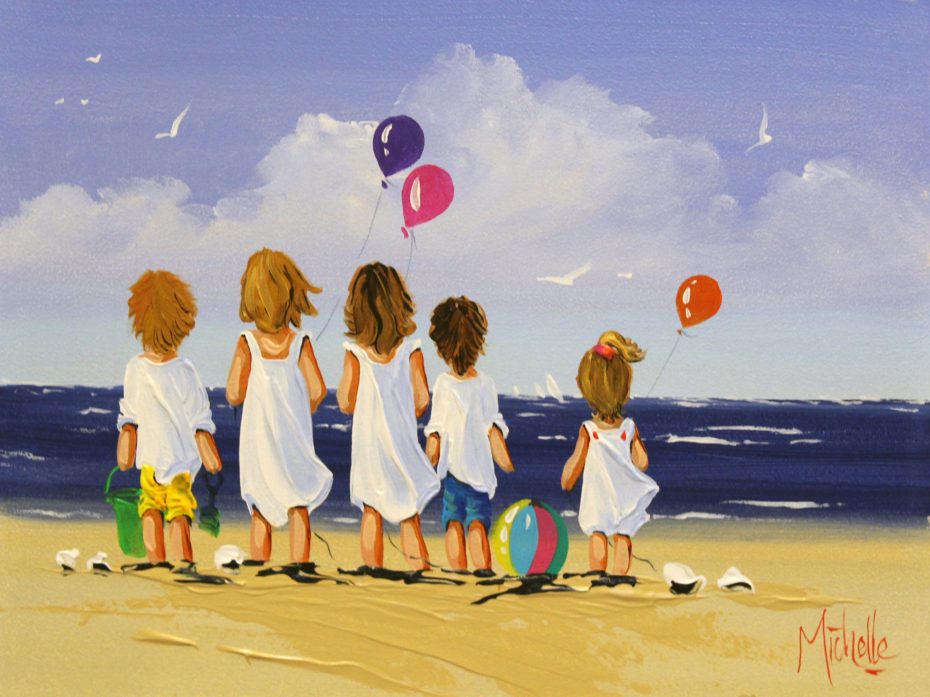 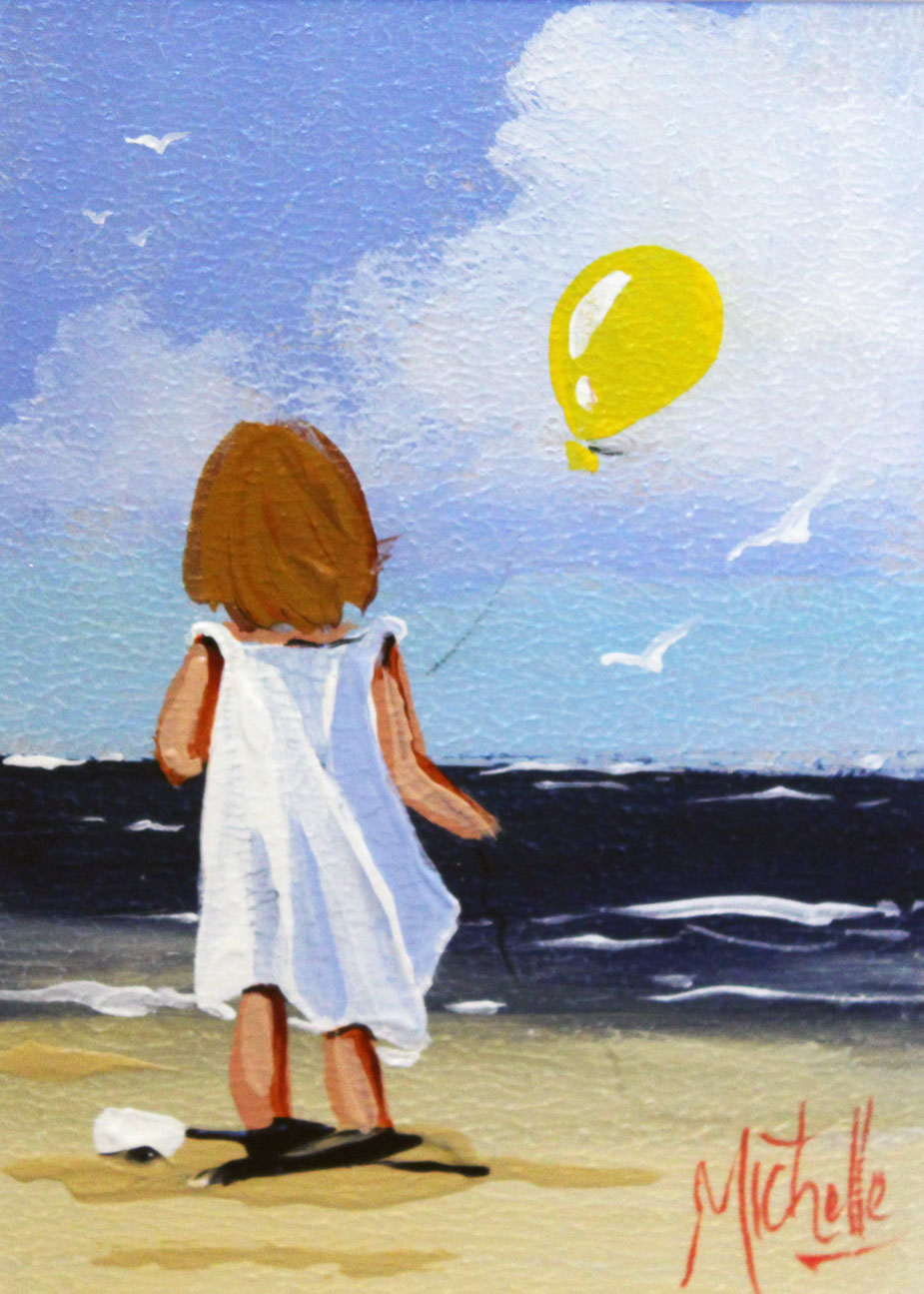 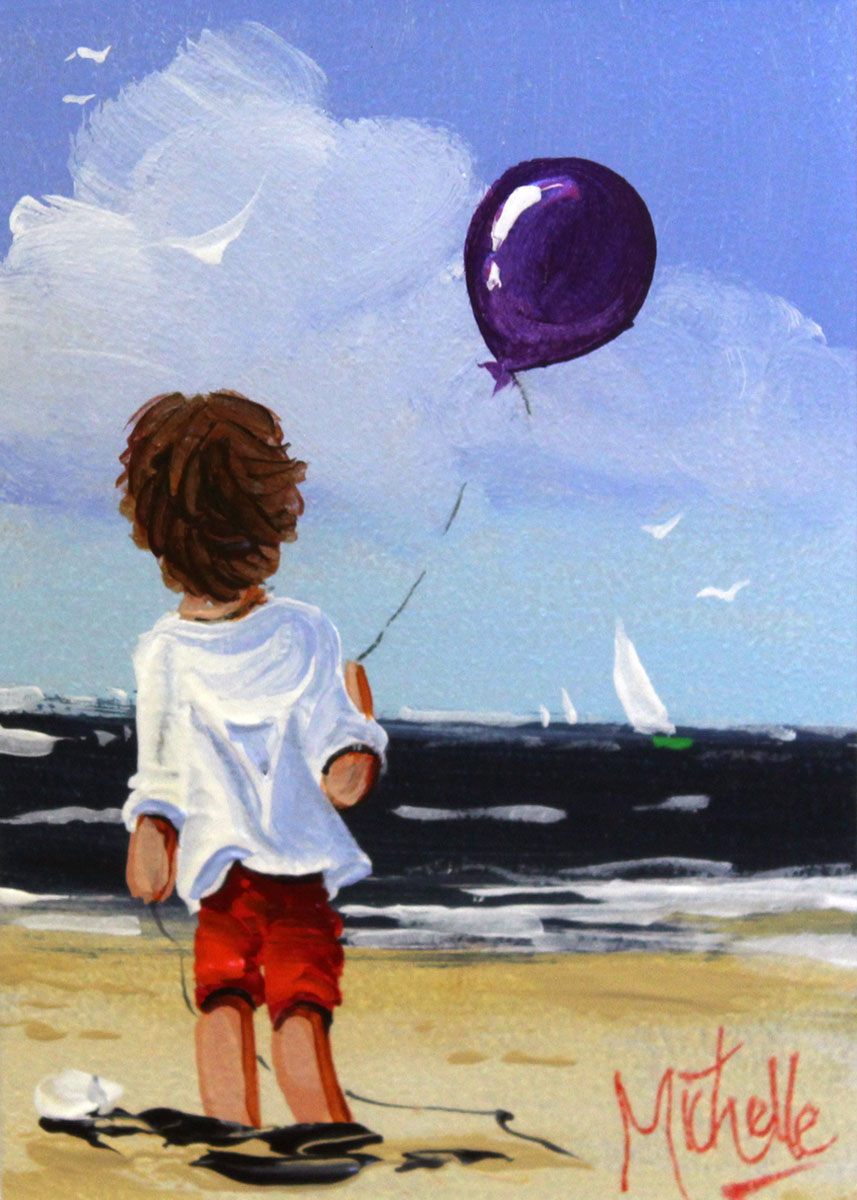 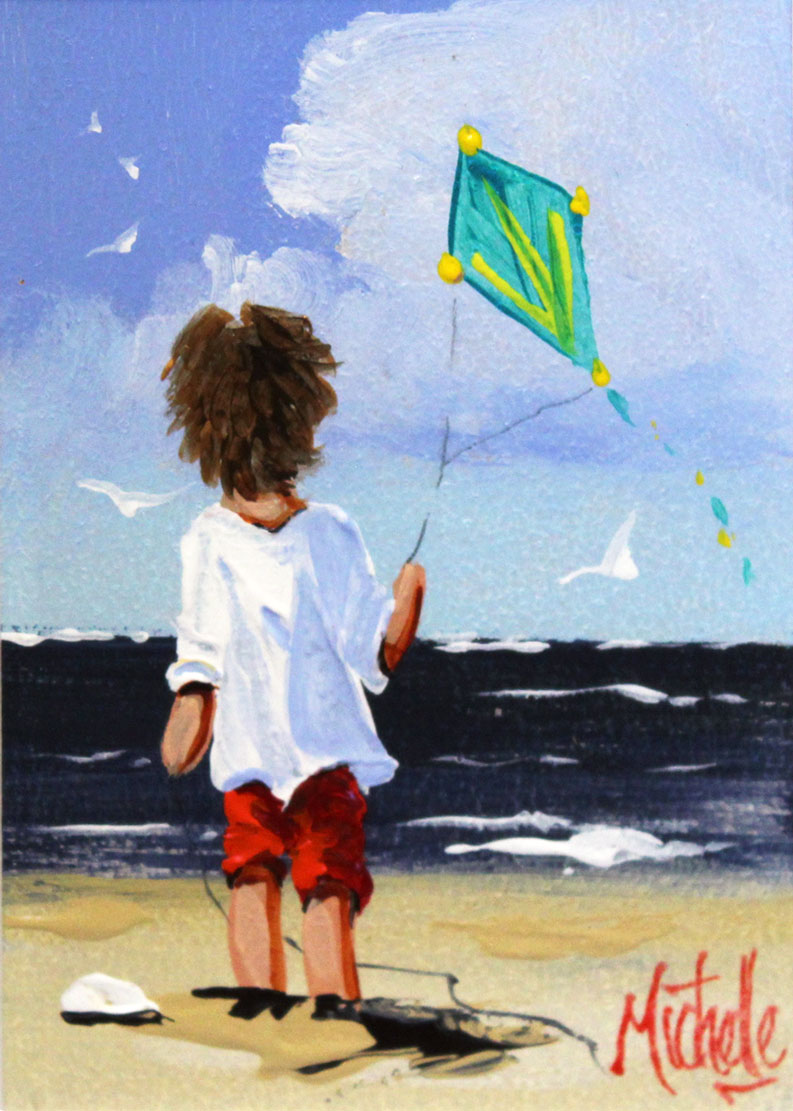 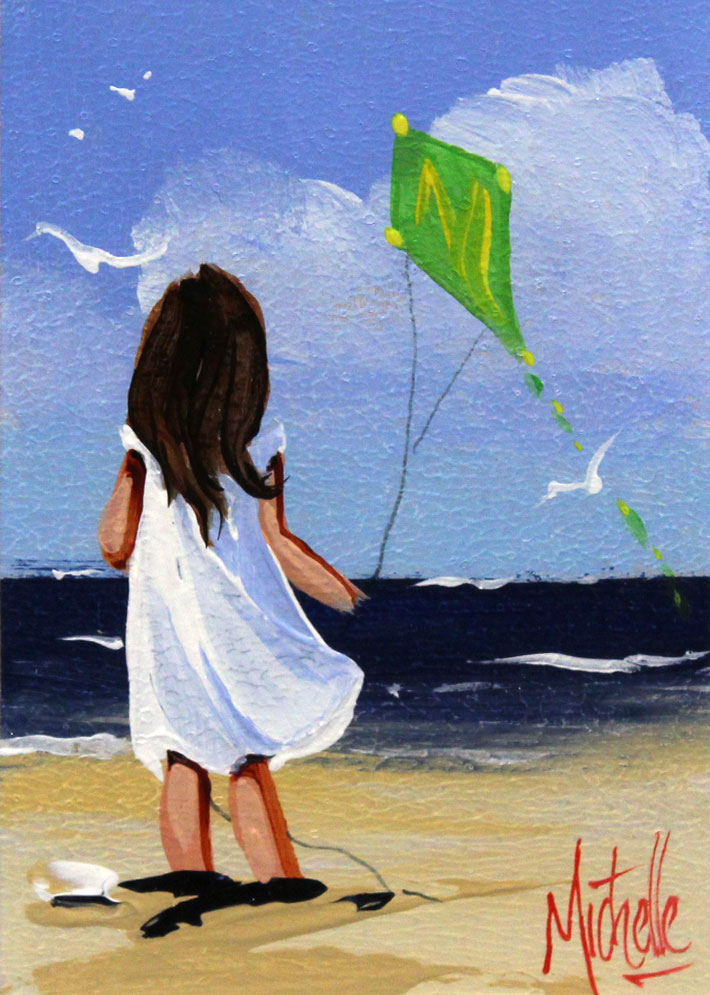 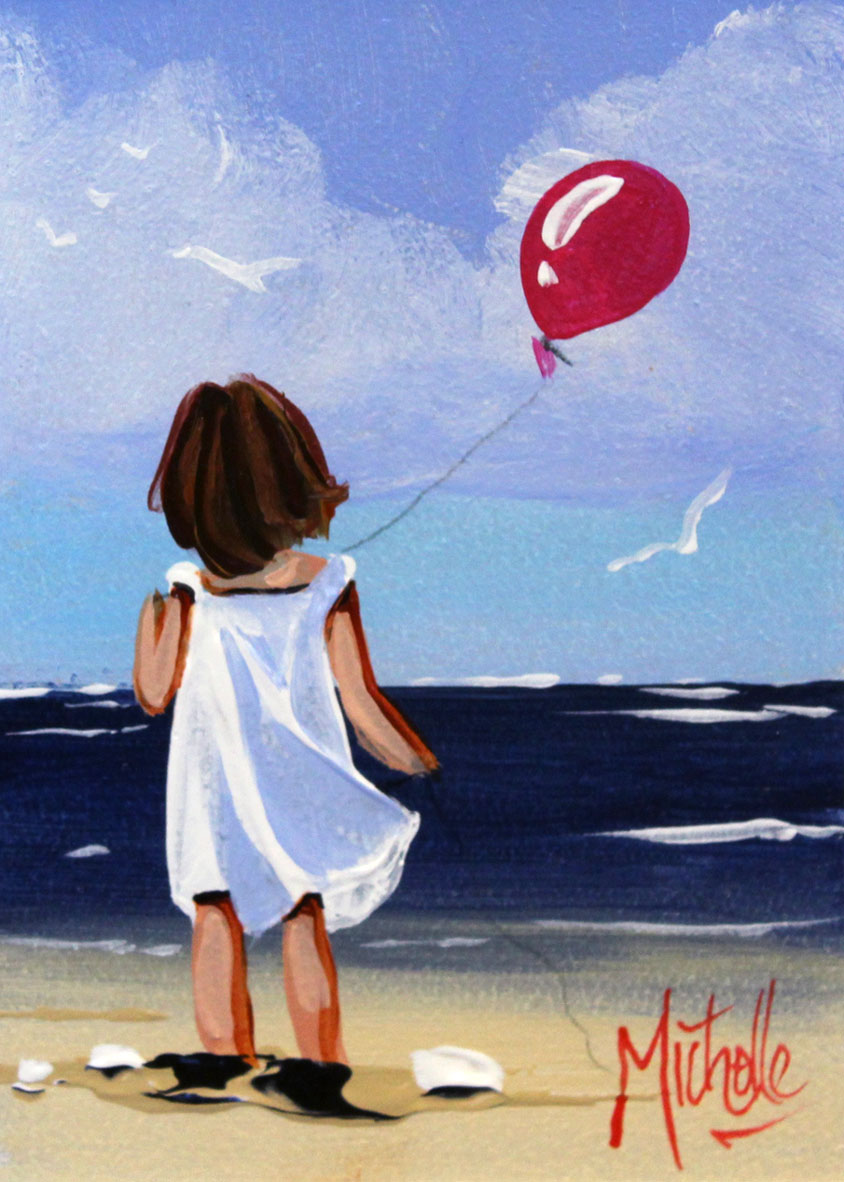 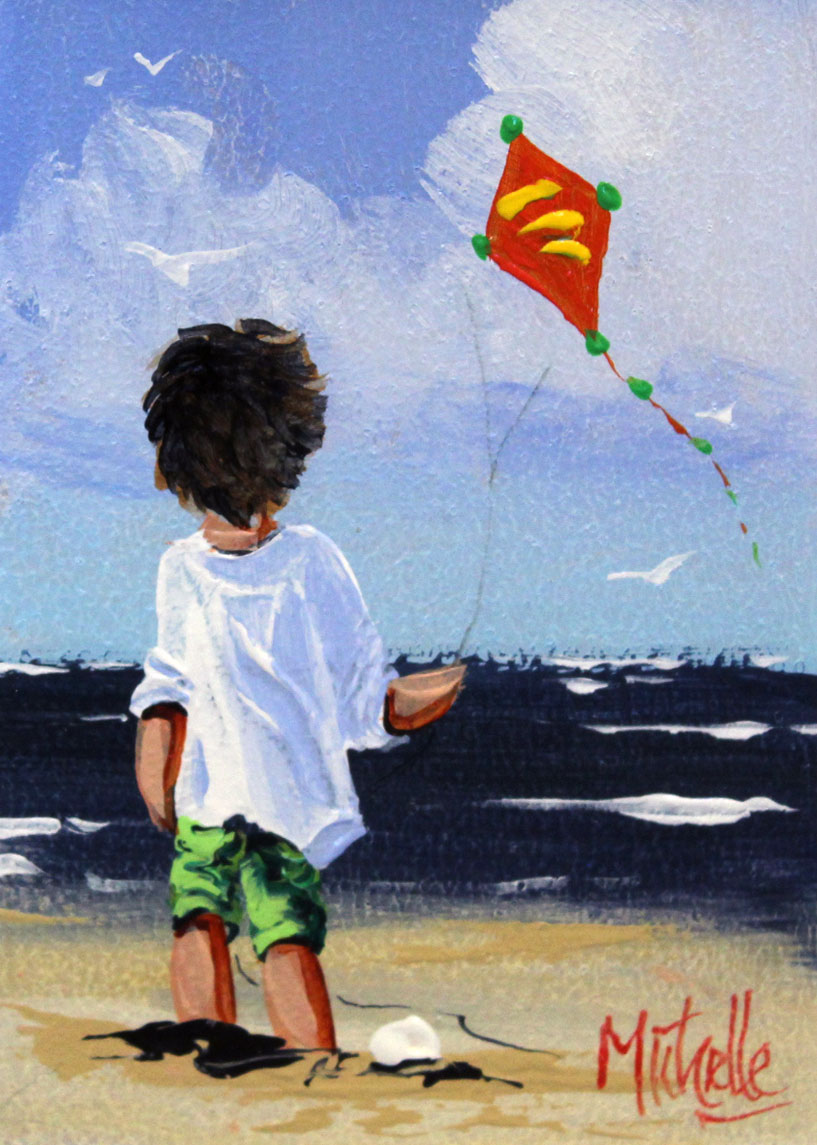 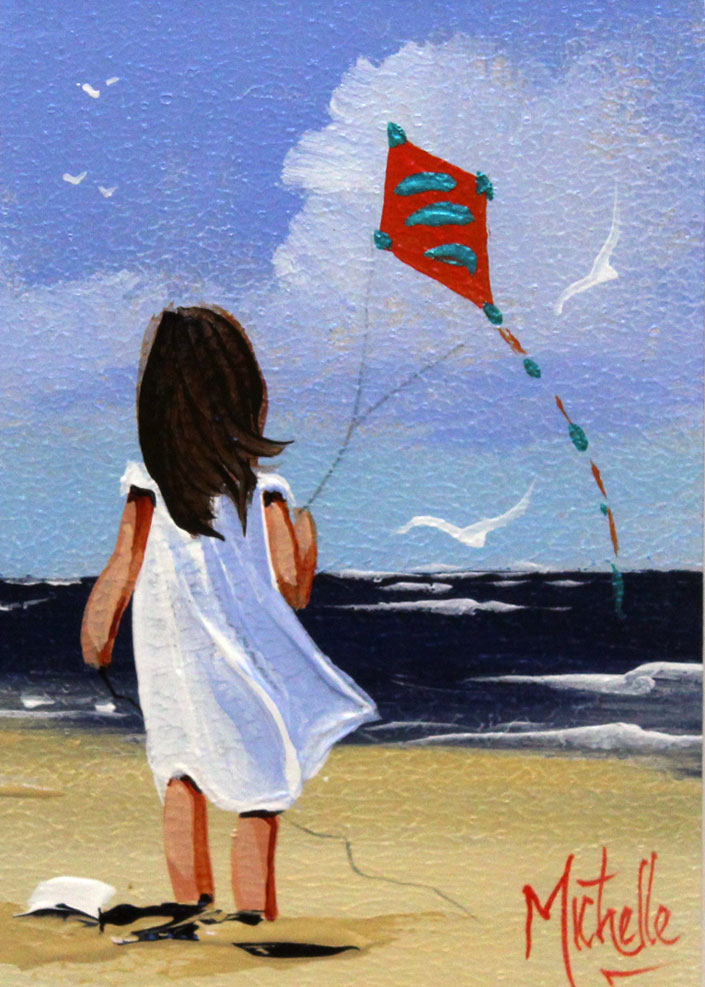