Lydia was the daughter of  Isabel Campbell Killyman and Captain Charles de Burgh whose  lineage stretches back to Emperor Charlemagne.  After her father’s retirement from a notable Admiralty career the family retired to Seaforde in Co. Down.  Her sister Coralie (Lady Kinahan), also a distinguished painter, lives at Castle Upton, Templepatrick.

Lydia studied with Sonia Mervyn and at the Byam Shaw School of Art and is well known for her portraits of H.M the Queen, Princess Diana and other members of the Royal family. Her work has been on show in the Northern Ireland Office,  the Vose Gallery, Boston, The Ulster Museum and  the Sportman’s Gallery in New York.

She studied art privately with Sonia Mervyn in London and also at the Bryan Shaw School of Art.

During her career Lydia lectured worldwide and was elected an honorary member of the Royal Ulster Academy.

Her last RUA exhibition was in November 2003. 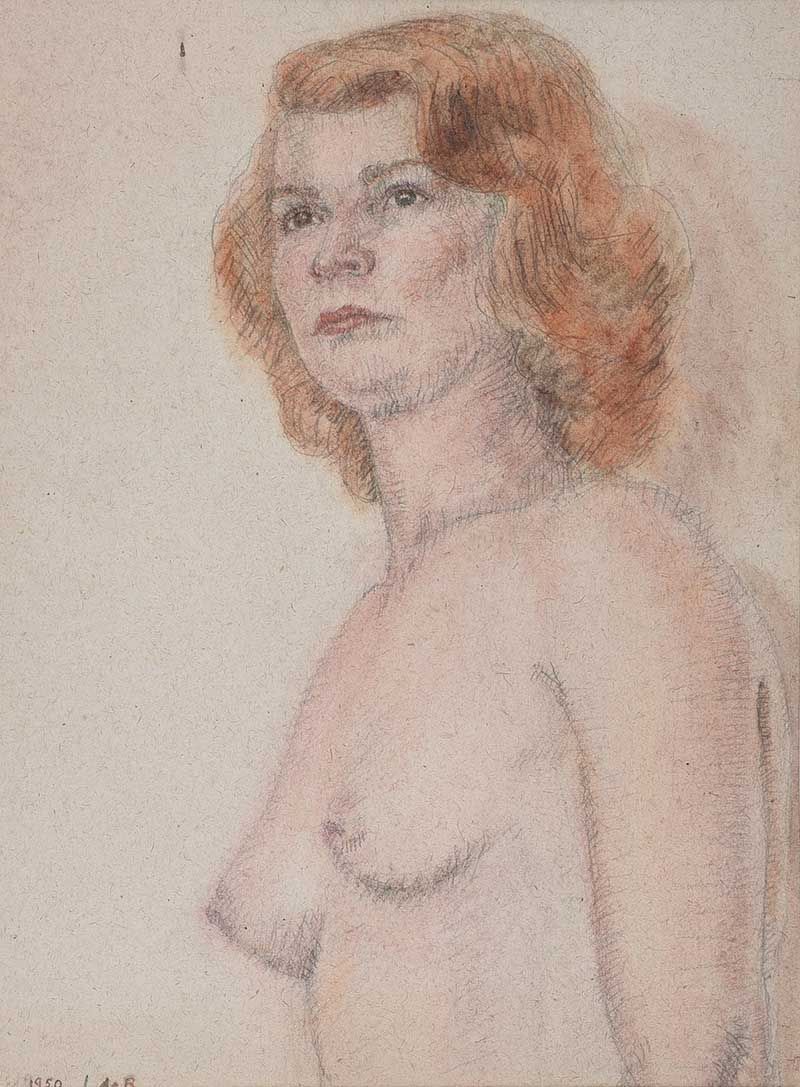