These are not original pieces of art. They are limited edition giclee prints made from the original oil pastel.

Most were commissioned by us and  many are exclusive to us.

Each is brand new, in mint condition and has been numbered and signed by the artist  but not by the sporting figures depicted.

Each comes in the high quality double mount (mat) pictured with an mdf back and is ready for framing.

Stephen is widely regarded as the UK’s best  contemporary sporting portrait artist. For that reason he is our “go to” artist for commissioning depictions of famous Irish sporting heroes. It is also for that reason that he won the Fine Art Trade Guild’s award as the “Best New Artist of the Year” in 1997.

That initial  promise has since come to full fruition and Stephen now enjoys an international recognition and has built up a loyal following across Europe.

We hold a number of limited edition images by Stephen  of Ulster sportsmen which are exclusive to us. 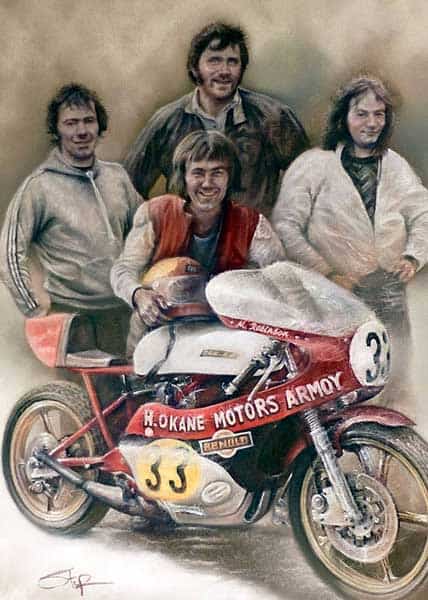 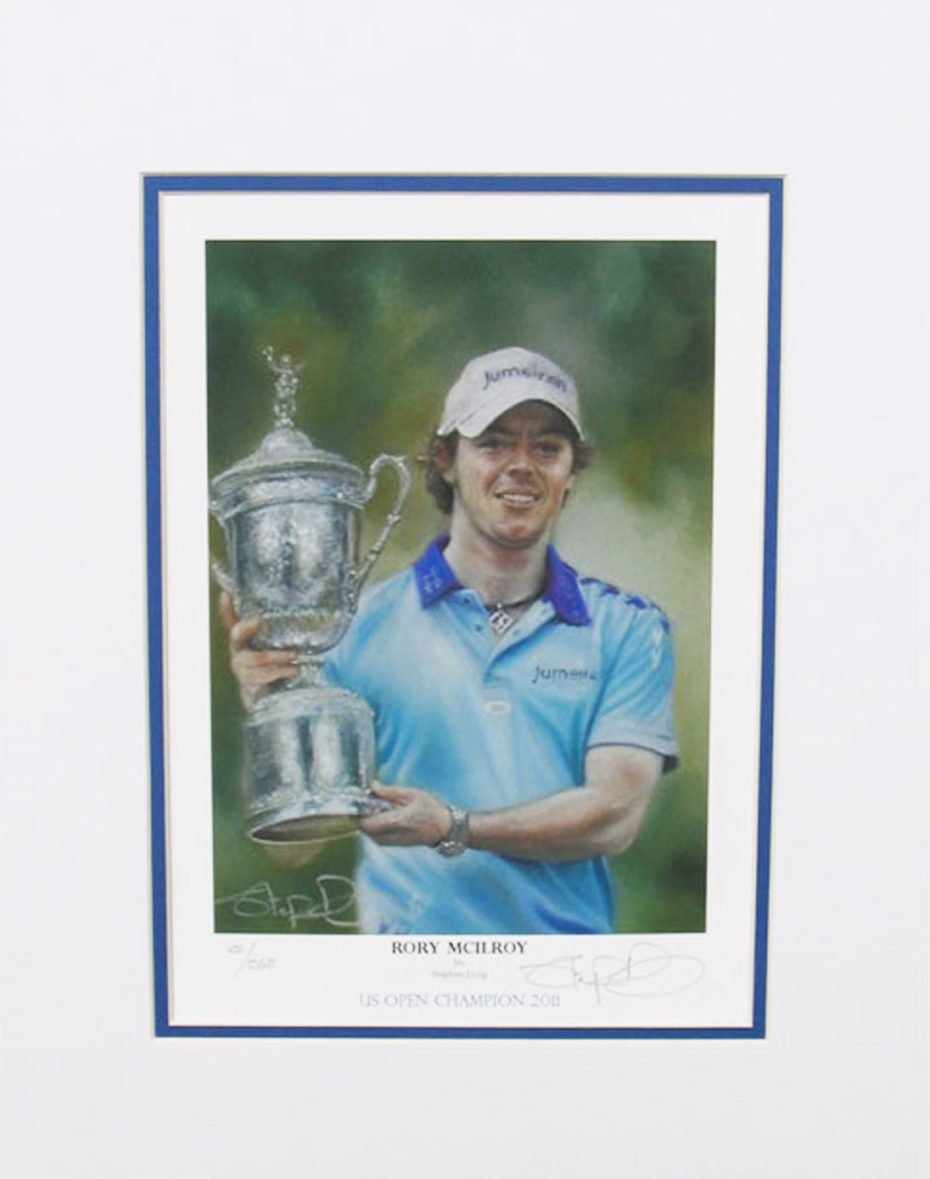 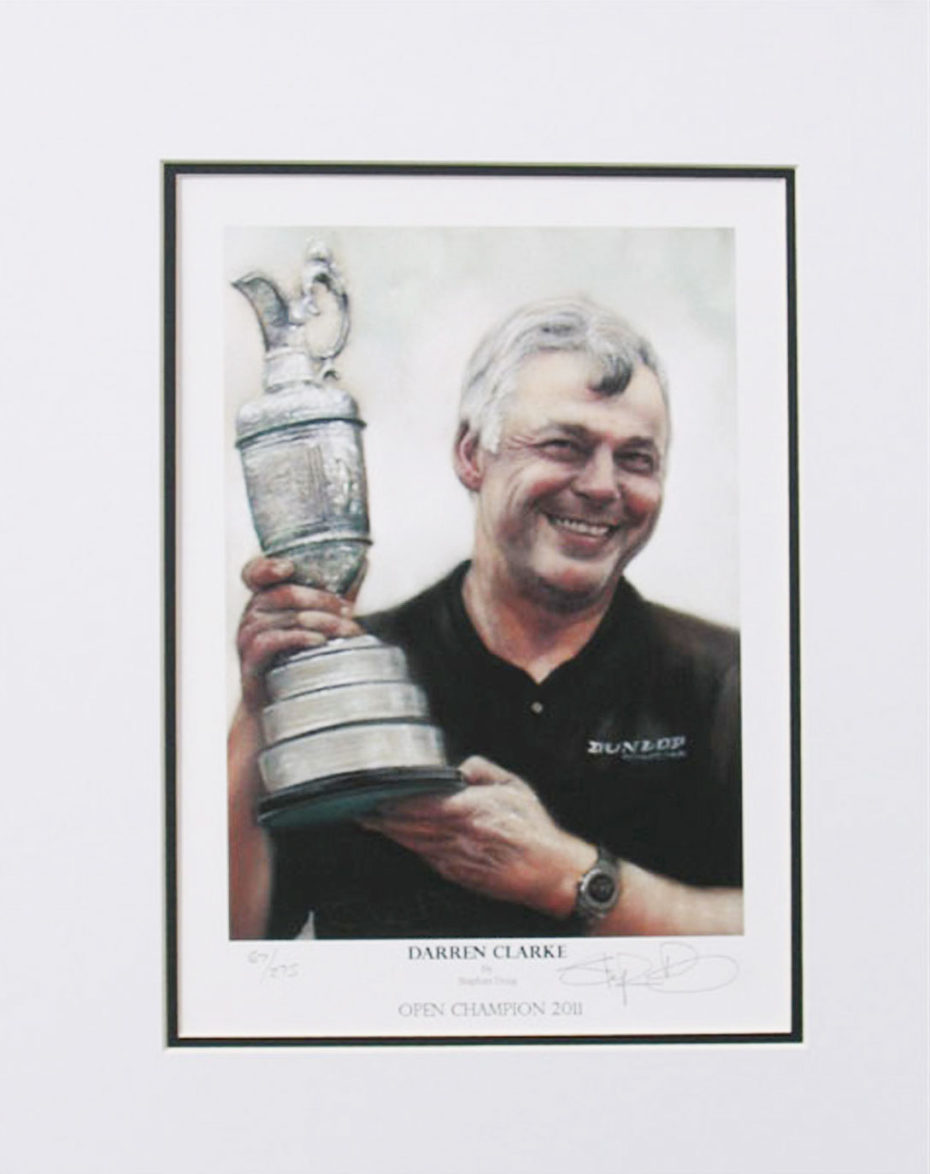 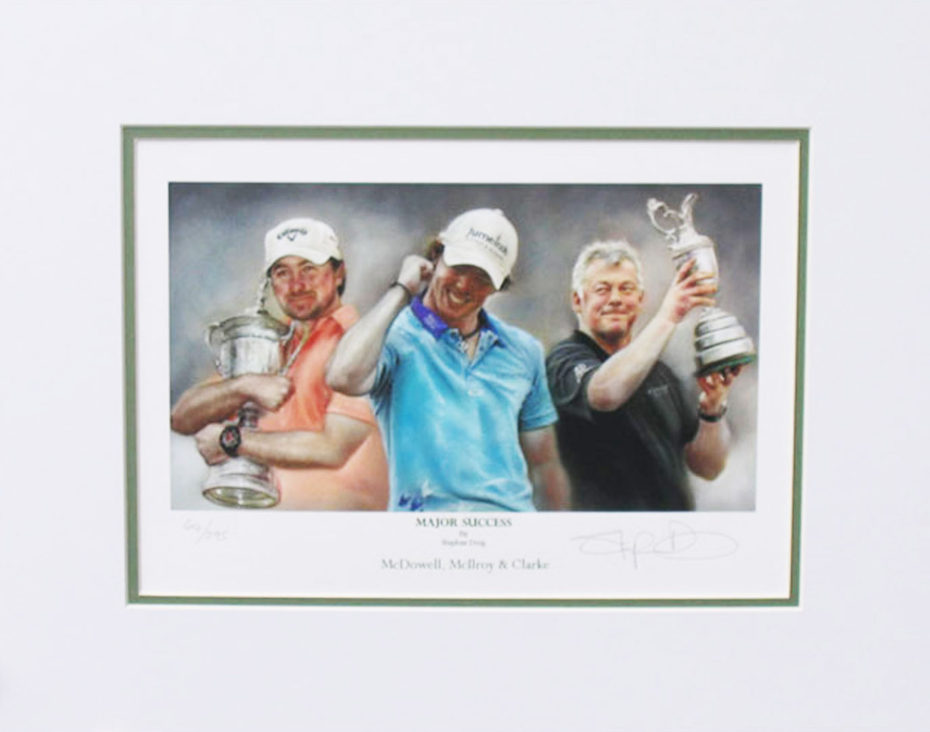 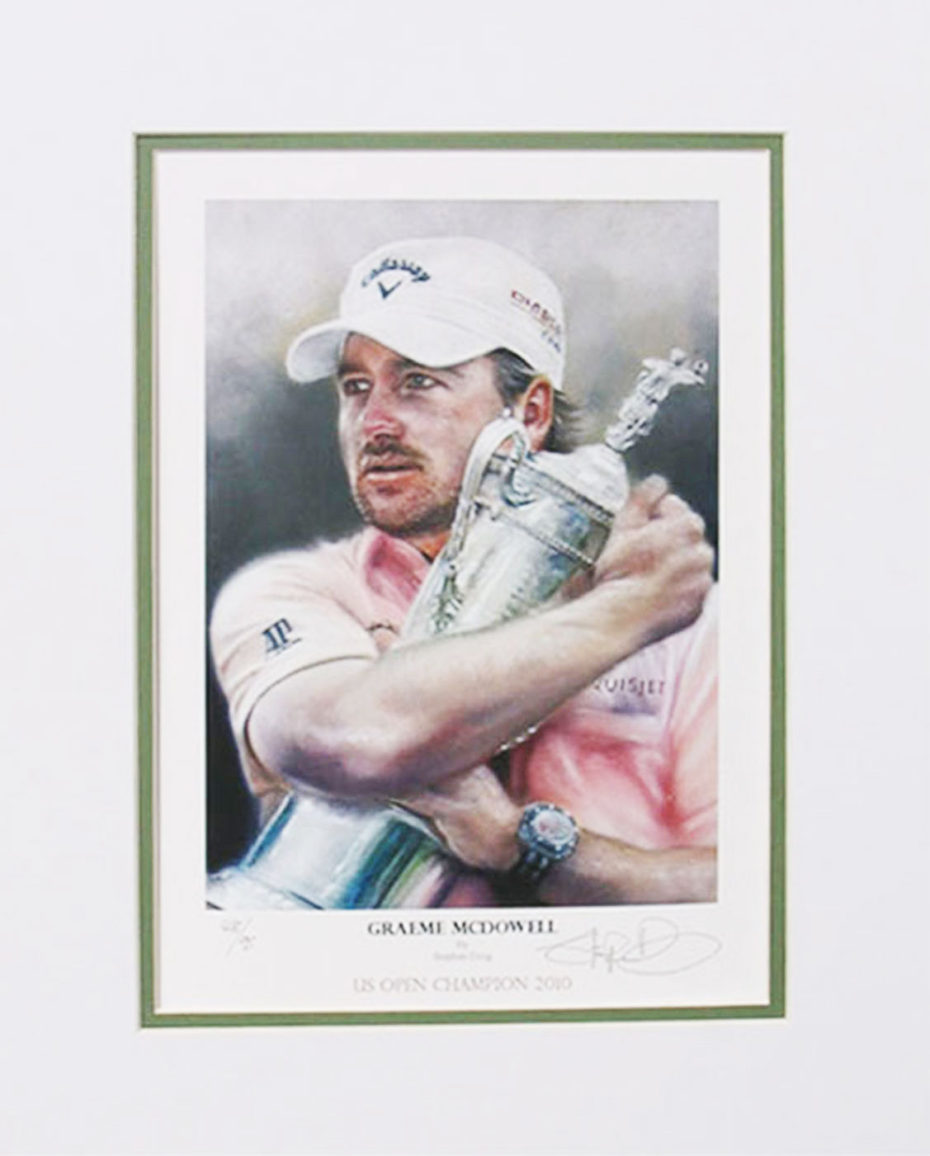 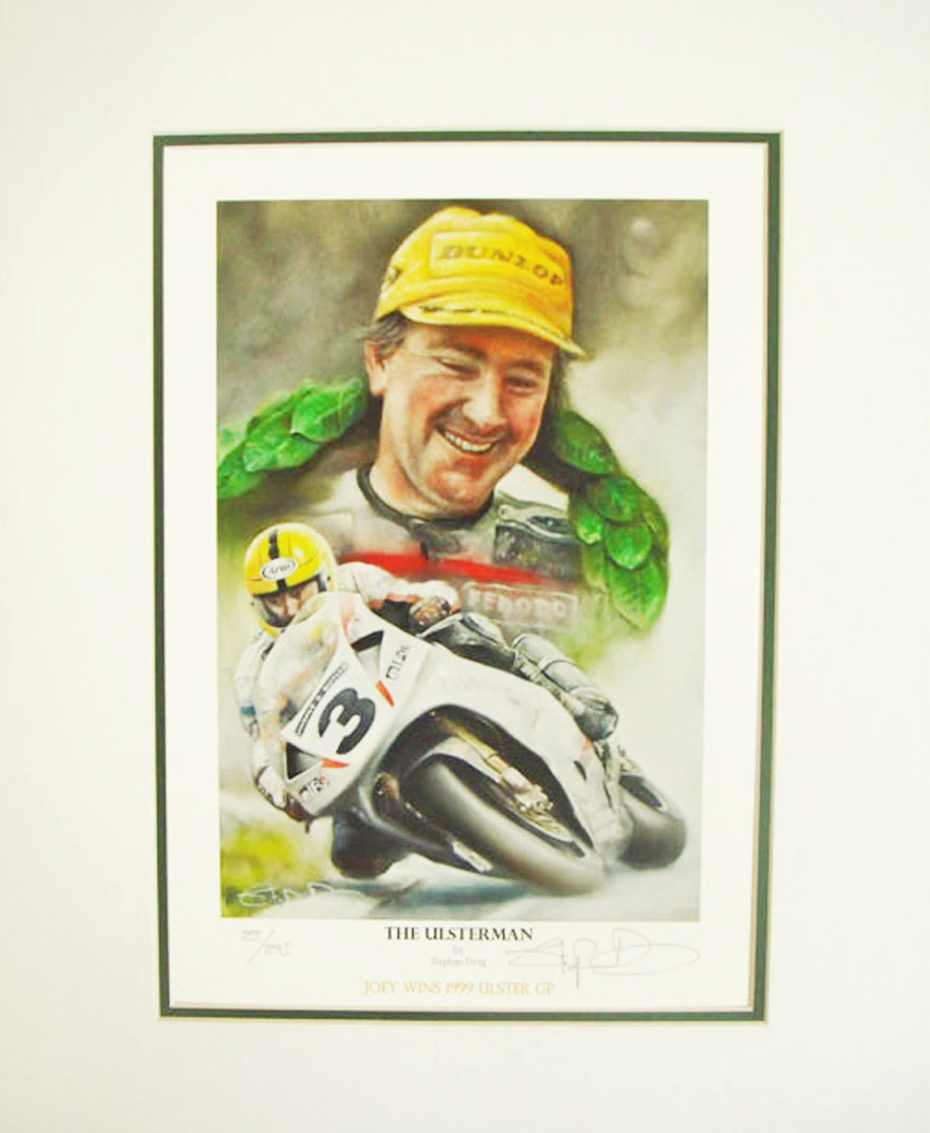 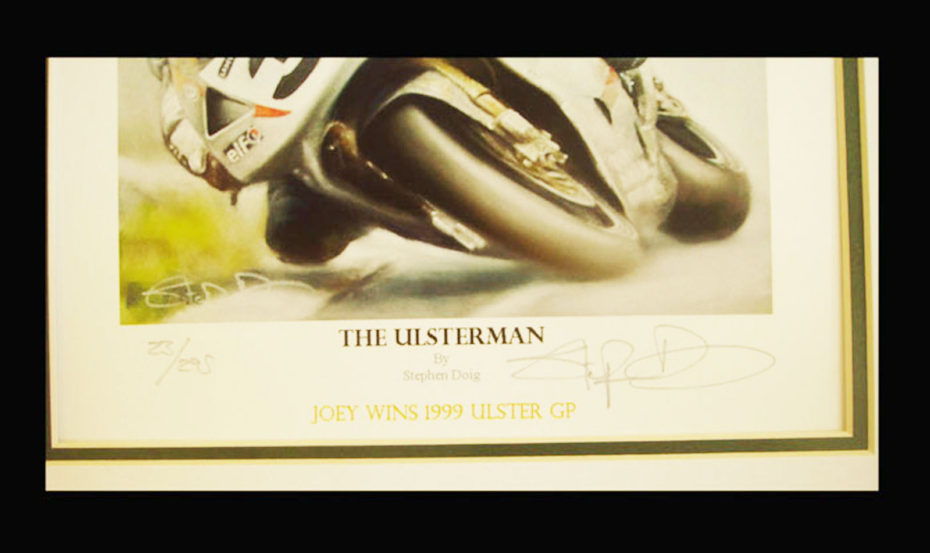 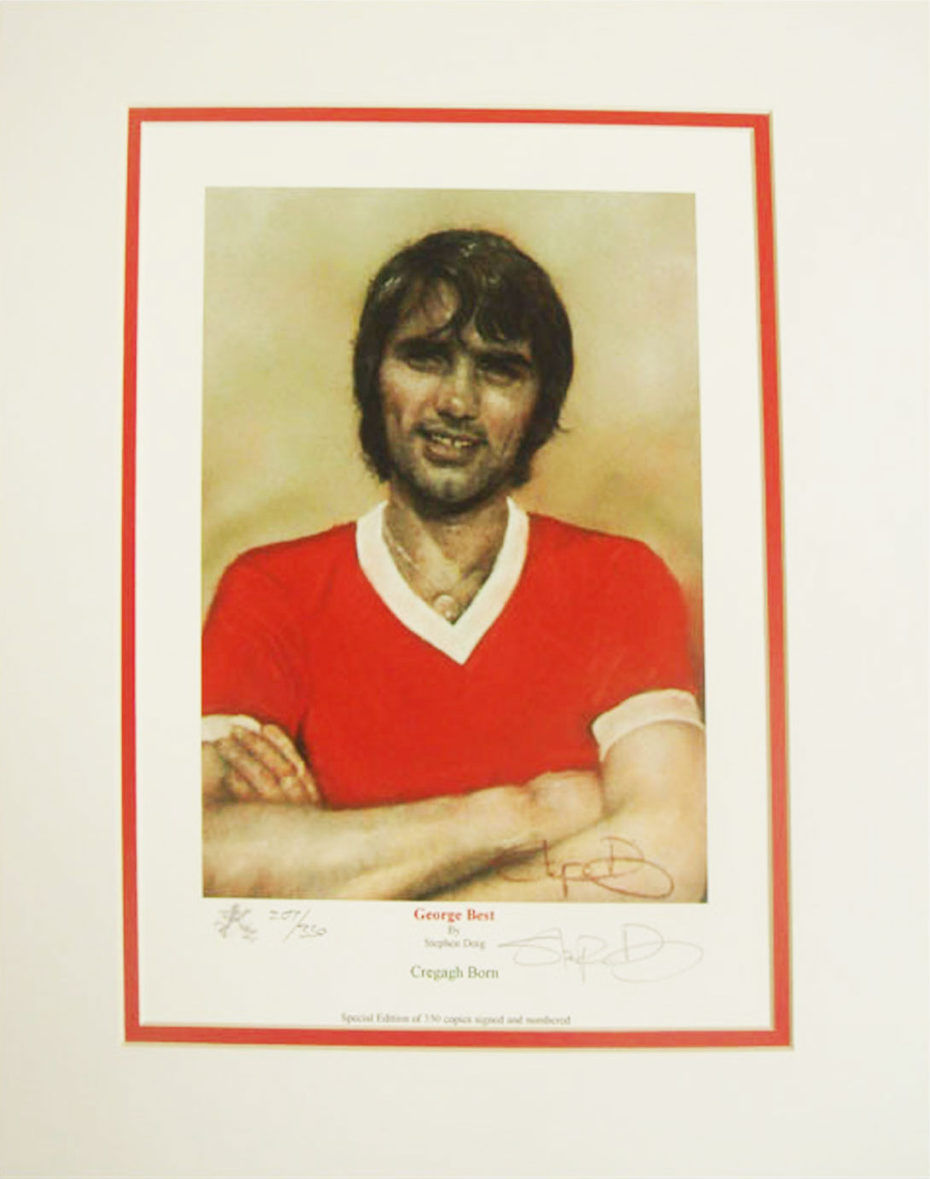 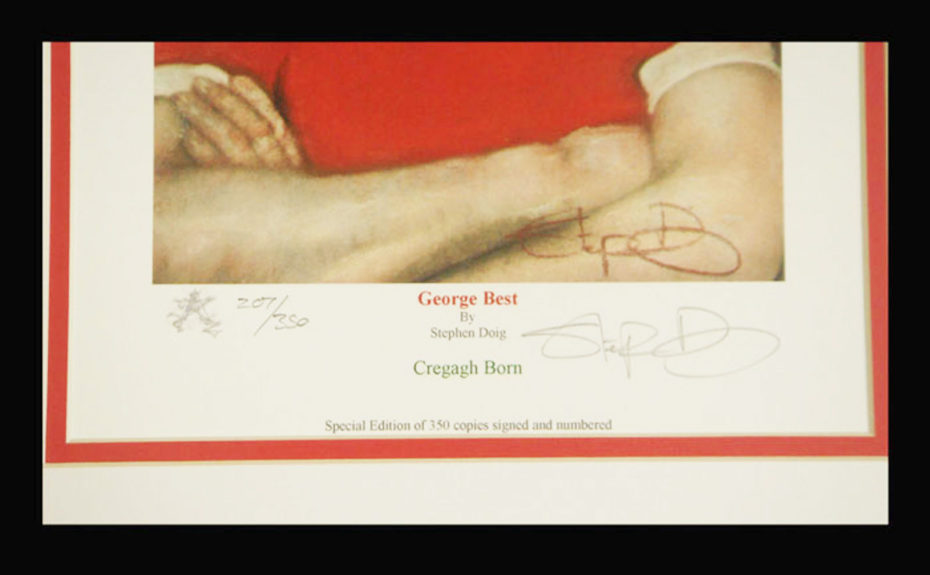 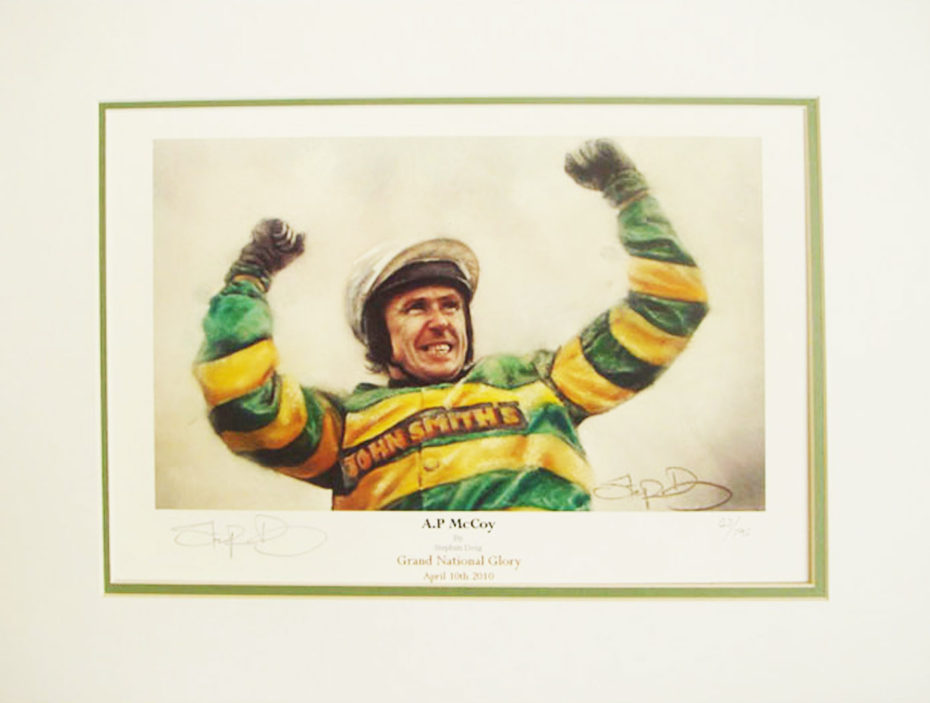 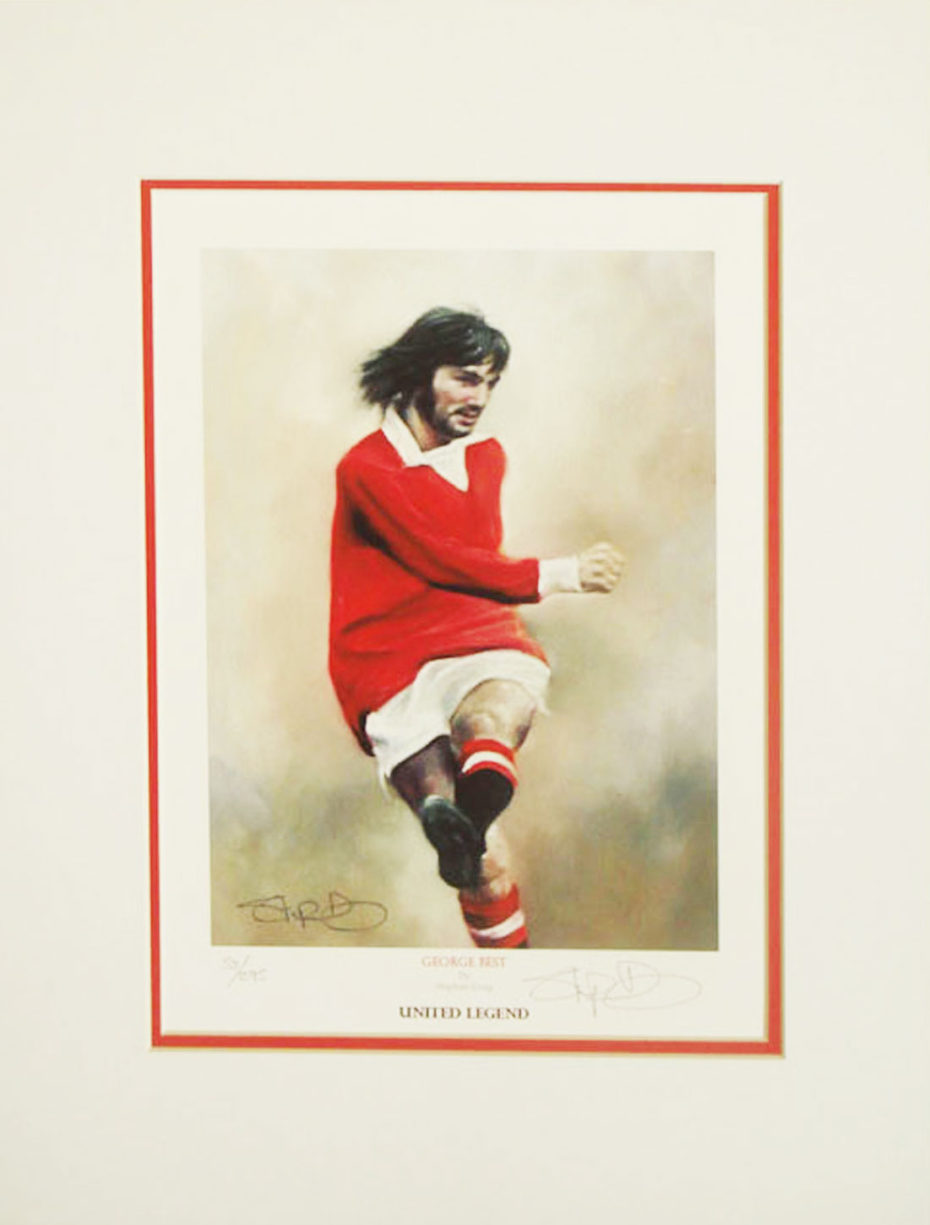 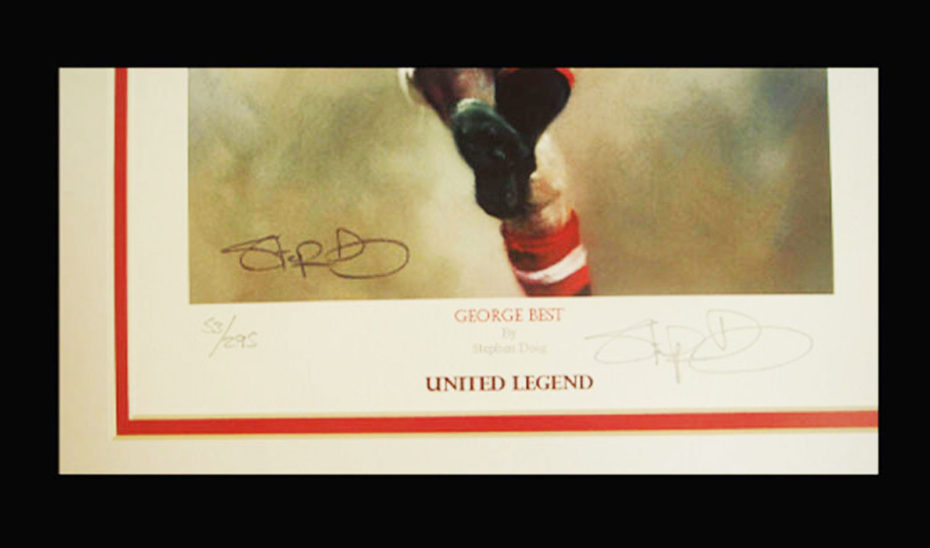 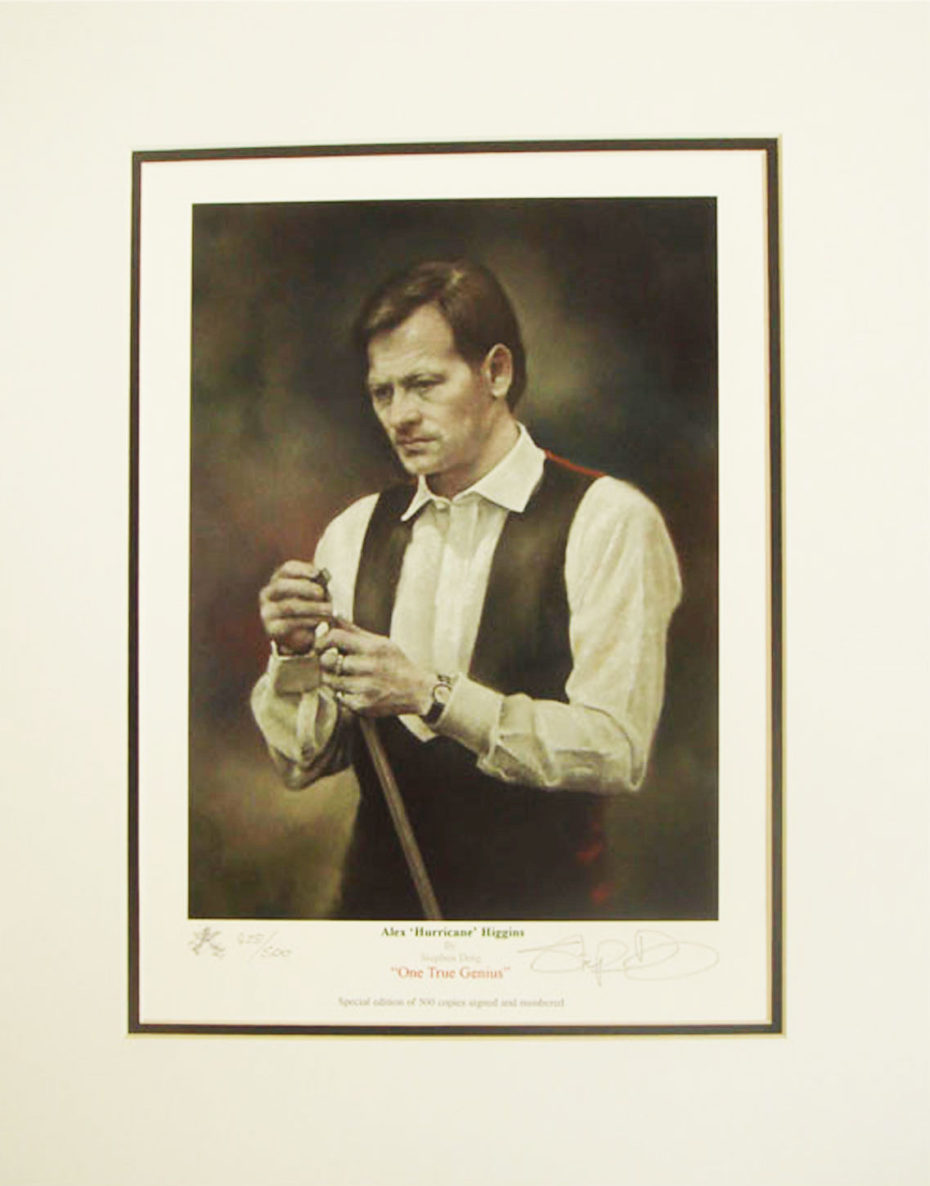 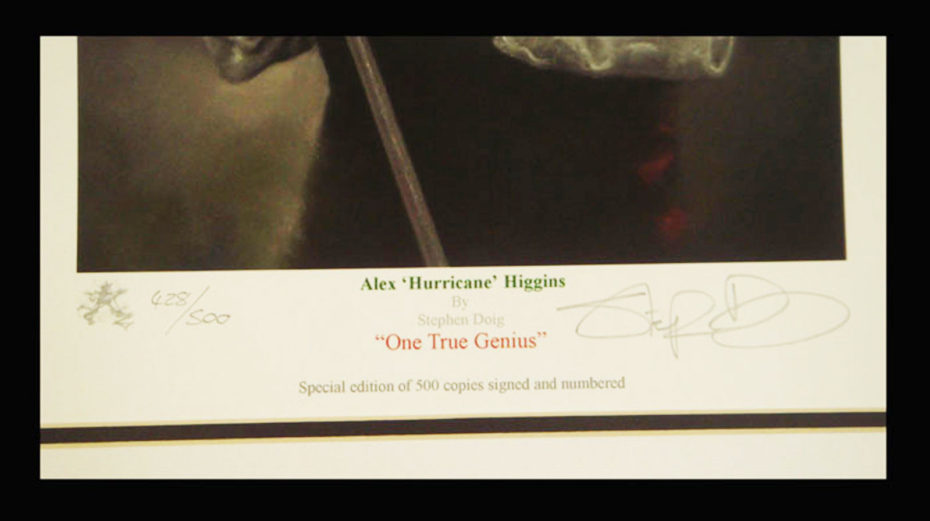 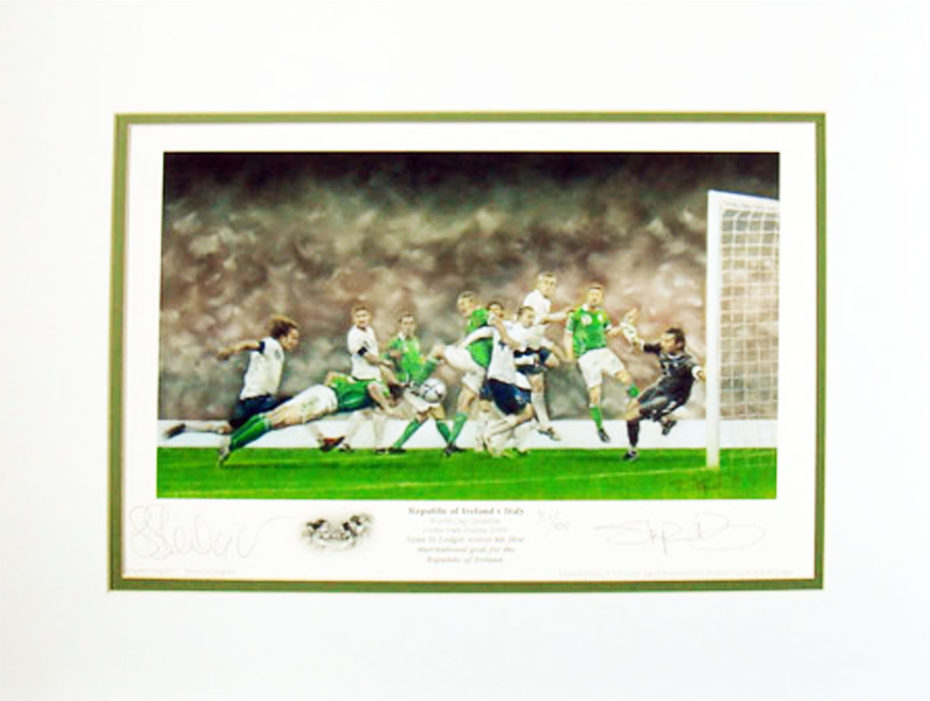 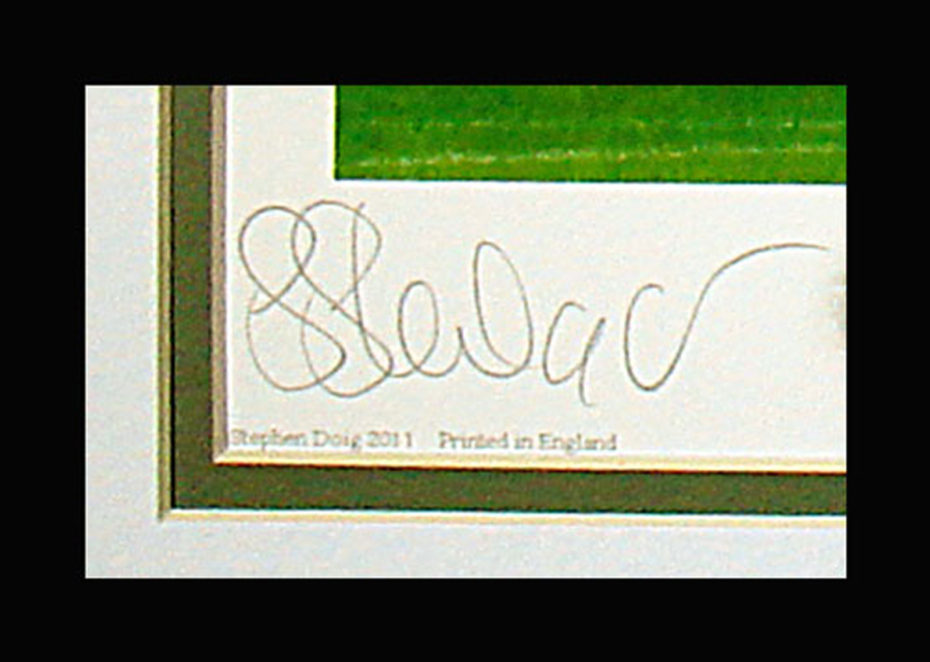 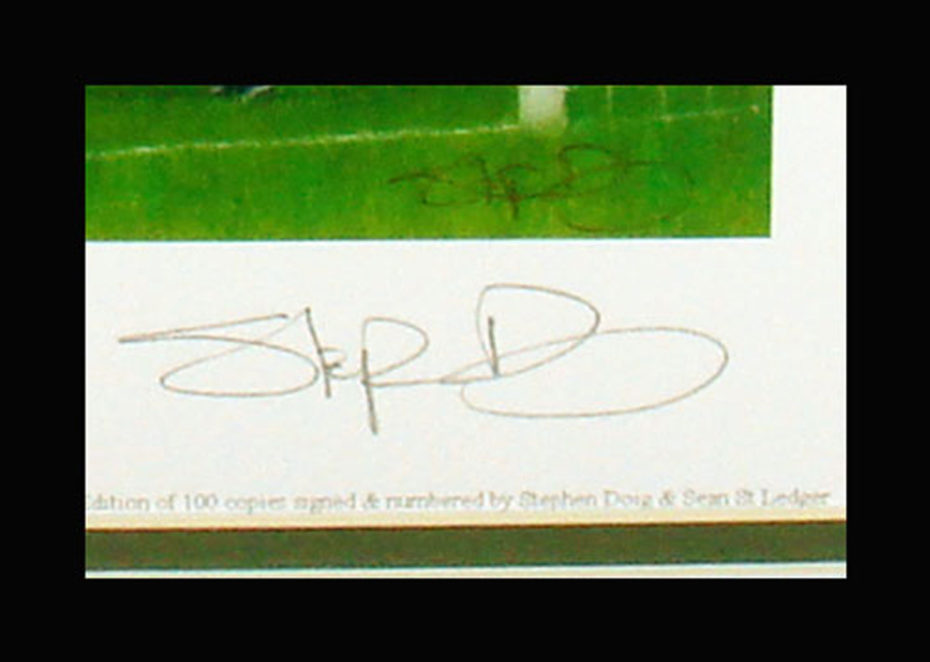 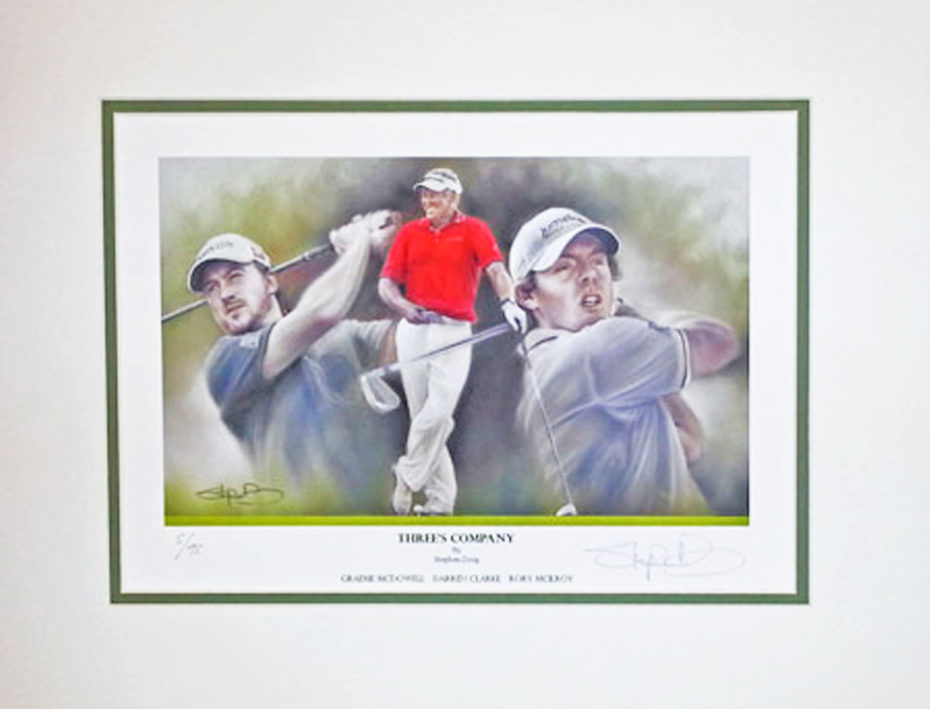