Roy Lyndsay graduated in Textile Design from Huddersfield College of Technology in 1966 and worked for some time in the textile industry. From 1978 until 1982 he lectured in textile design at the National College of Art and Design, Dublin. He then embarked on a full-time painting career running his own gallery in Blackrock Co. Dublin alongside his wife Kathryn from 1984 and 1992 before moving to Westmeath where they live today.

Roy has exhibited at the Royal Hibernian Academy, has been honoured with several solo shows and has sold paintings for over £12,000. 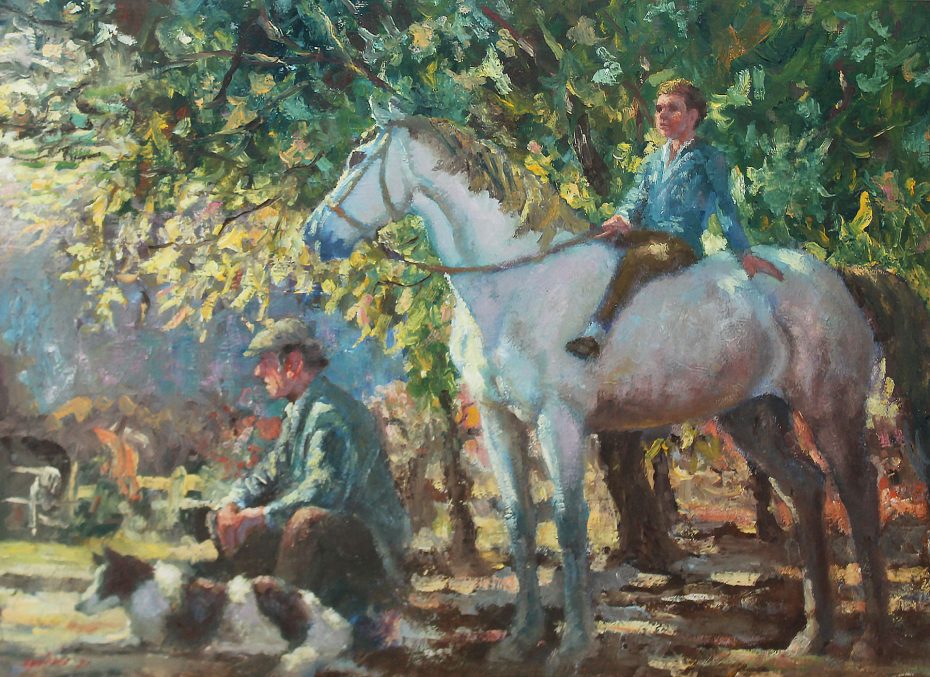