In 1959, he moved to Belfast where he became Head of Art at Annadale Grammar School. Ten years later, he was elected to the  Royal Ulster Academy and was its President 1997-2000.

Dick helped found Group 63 and the Octagon Gallery in Belfast. His work has been exhibited in prestigious galleries across the UK and Ireland including the RUA, the RHA, London’s Ablemarle Galleries, the David Gallery in Dublin and many others.

He paints in a wide range of mediums including oil, pastel, watercolour and print.

When Croft retired from teaching, he set up a studio in Dundrum, Co Down. He described his method of painting as ‘funambulism or tightrope walking’. 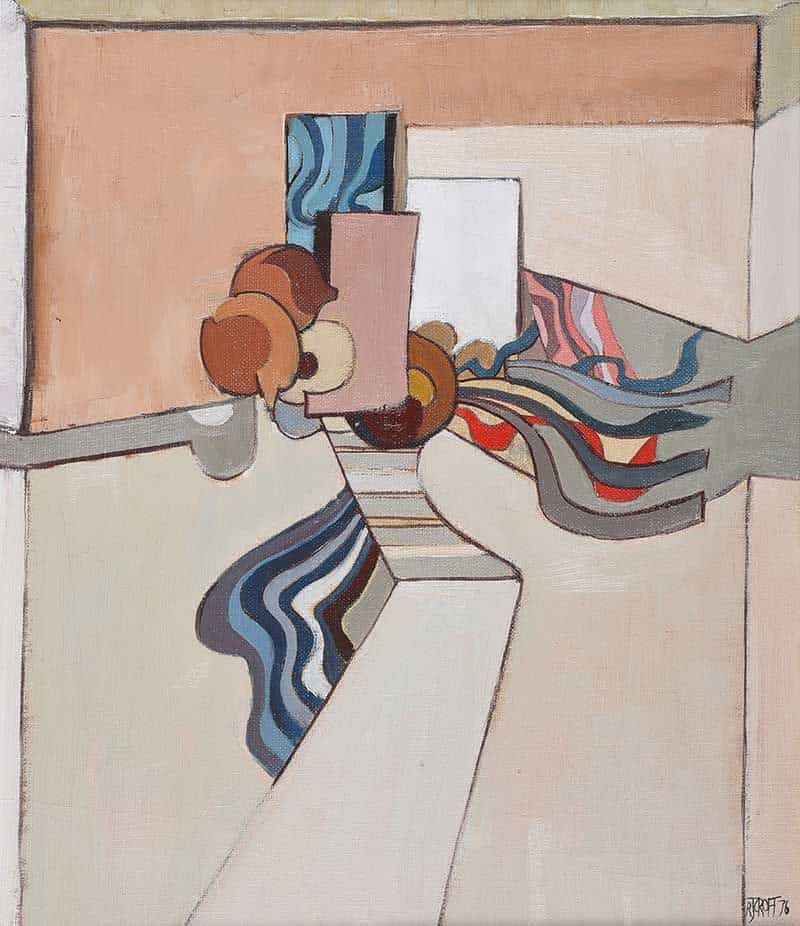