Markey trained at the Belfast College of Art and held his first solo exhibitions during WW II. He subsequently exhibited at the Royal Hibernian Academy.

His paintings cover a wide range of subjects, but there are certain recurring features which appear frequently. These may occur separately or in combination. This includes village scenes of white cottages in which the white gable end of the cottage is distinctive. Frequently, there are no windows visible in these cottages, women with no visible facial features wearing dark shawls, sailboats, jugs feature prominently in his still life paintings or circus clowns.

He painted the inhabited countryside with flat muted colour and, in his almost abstract, almost geometrical compositions he seemed to capture the easy relationship between beauty and sadness. He was the son of a house painter and spent time as a boxer and as a merchant sailor. In his early career he was championed by the Oriel Gallery in Dublin.

In May 2008, the Taoiseach (the Irish Prime Minister), Brian Cowen TD, officially opened Markey at the Oriel, The Oriel Gallery’s Markey Robinson retrospective, featuring Markey paintings (and some rare sculpture) from as far back as the 1950s. He also launched a 160 page book/catalogue on the artist by Paul O’Kelly to accompany the exhibition, also entitled Markey at the Oriel. 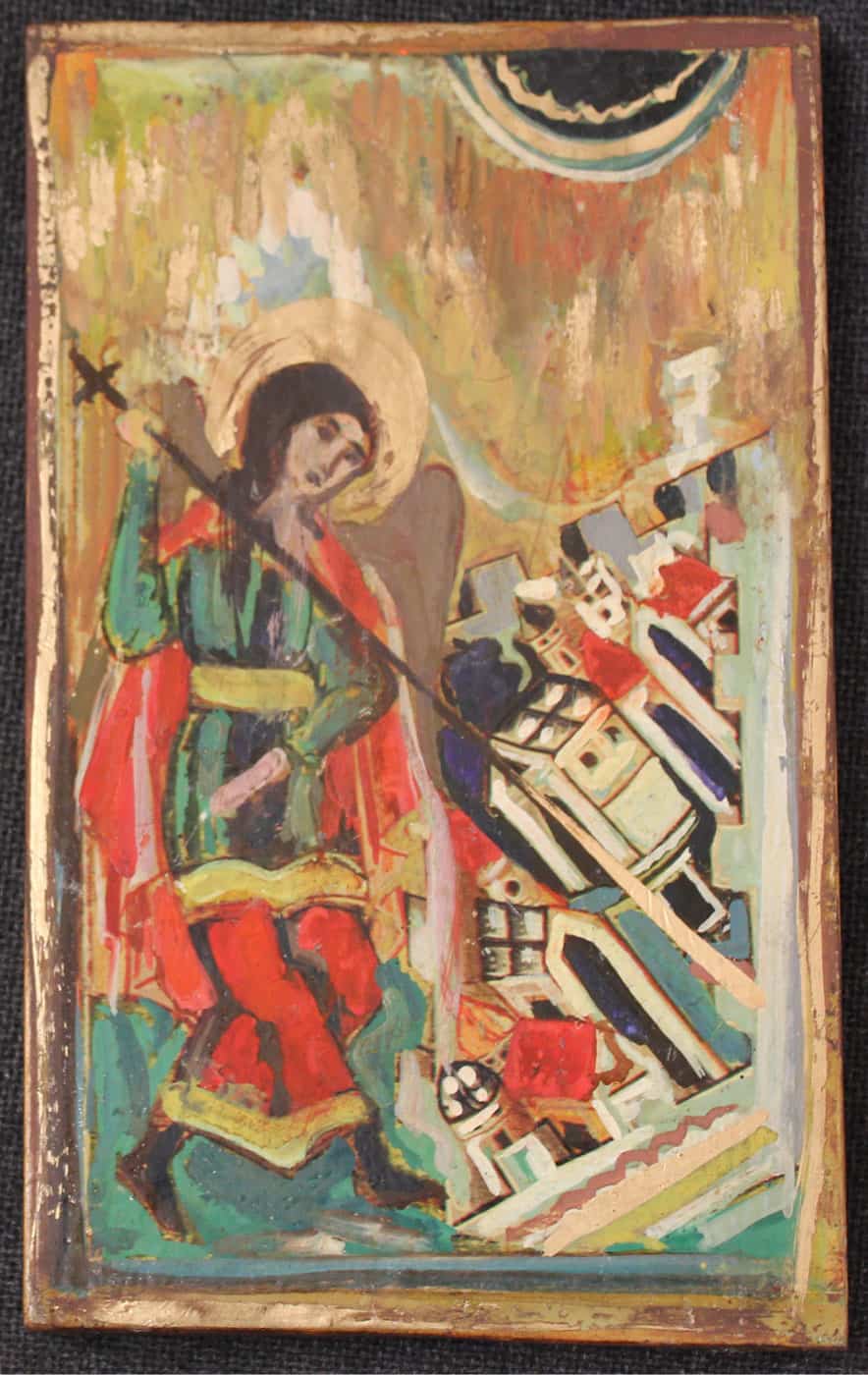 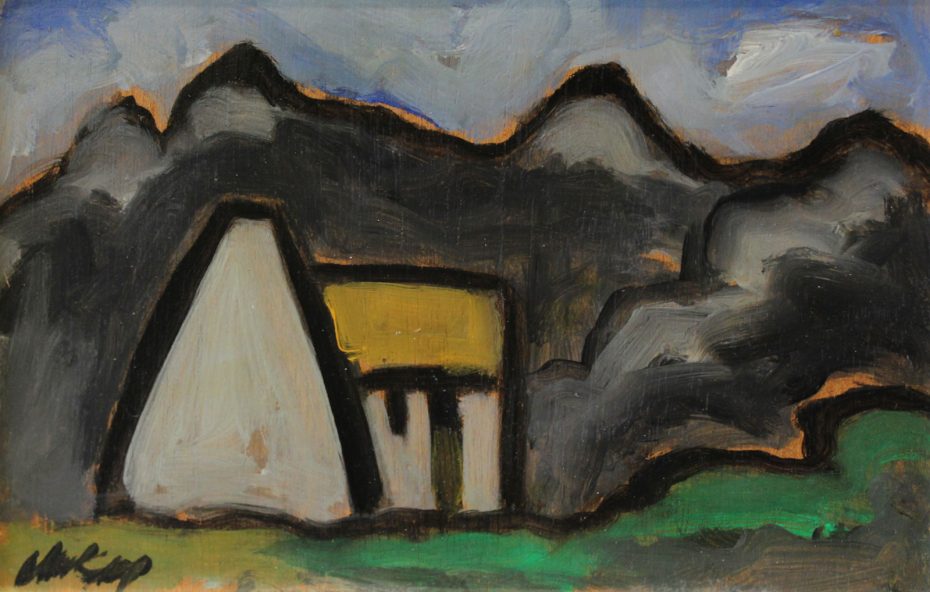 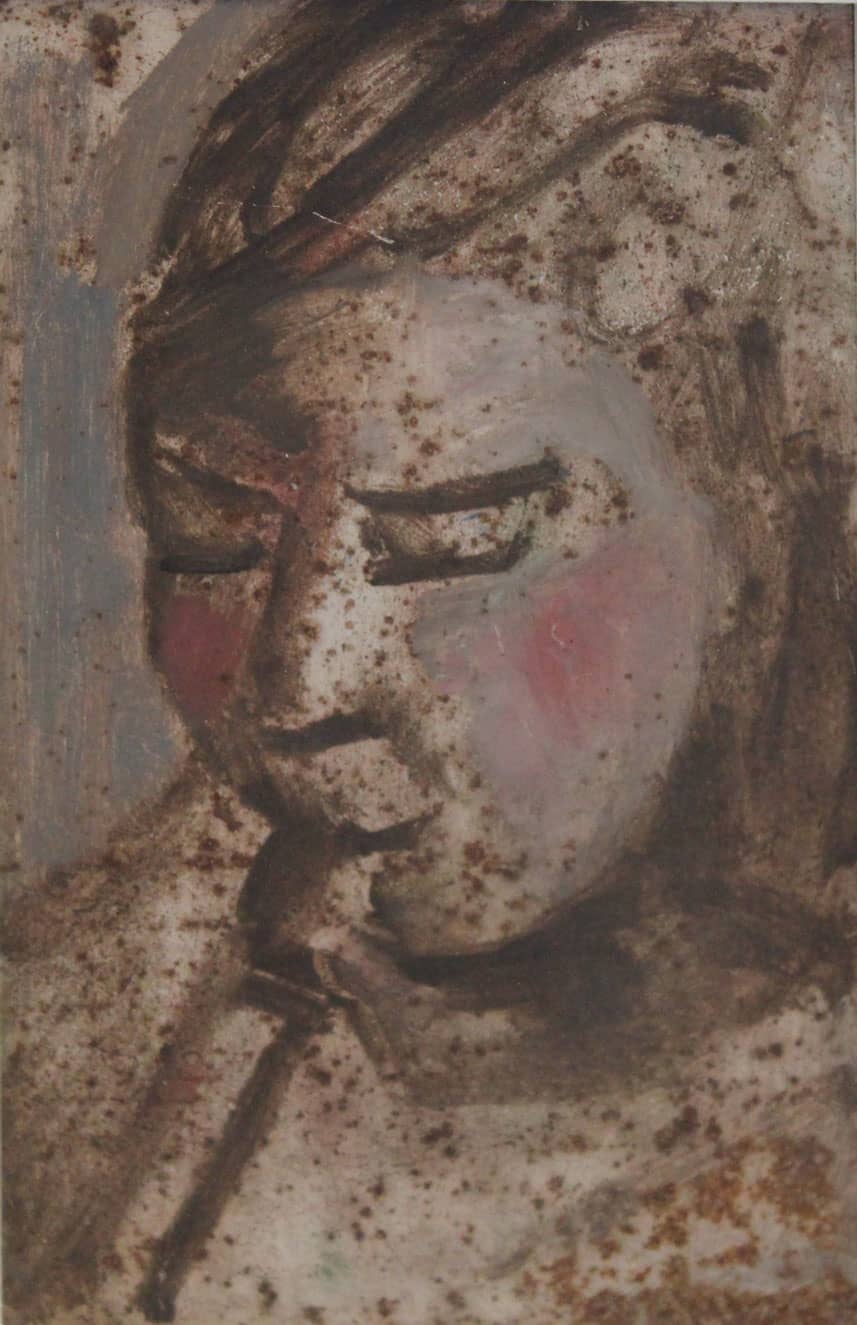 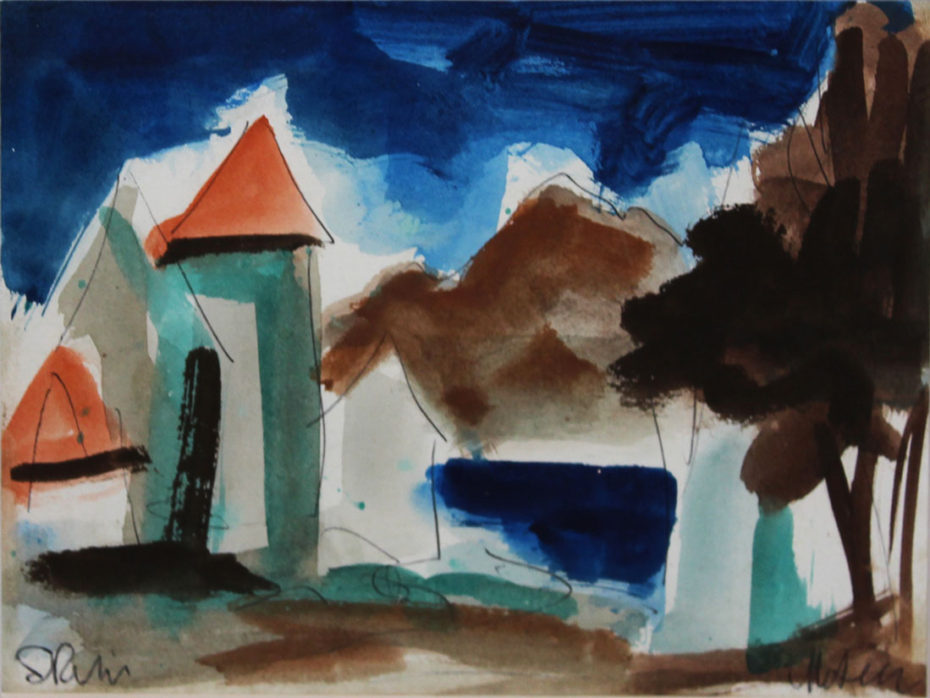