Ken Hamilton was born in Nigeria, West Africa. He returned to Ireland at the age of eleven and later went on to Art College in Belfast.

Rejecting the trends of so called contemporary art, Hamilton has sought to restore some of the ancient values of painting now discarded by so many. He spent a considerable amount of time researching the techniques, mediums and pigments of the old masters, yet his paintings remain contemporary. His paintings do not openly deal with the angst of the artist’s own soul or with the “human condition” but rather seem to be a celebration of the visual pleasures of the world in which we live. Hamilton was awarded the Hamilton Architects Award for the Most Popular Work in the R.U.A. 2006.

“I want my paintings to be contemporary and also timeless; realistic yet representing an unreal world; almost touchable but totally beyond our reach; as plain as day but still mysterious.” 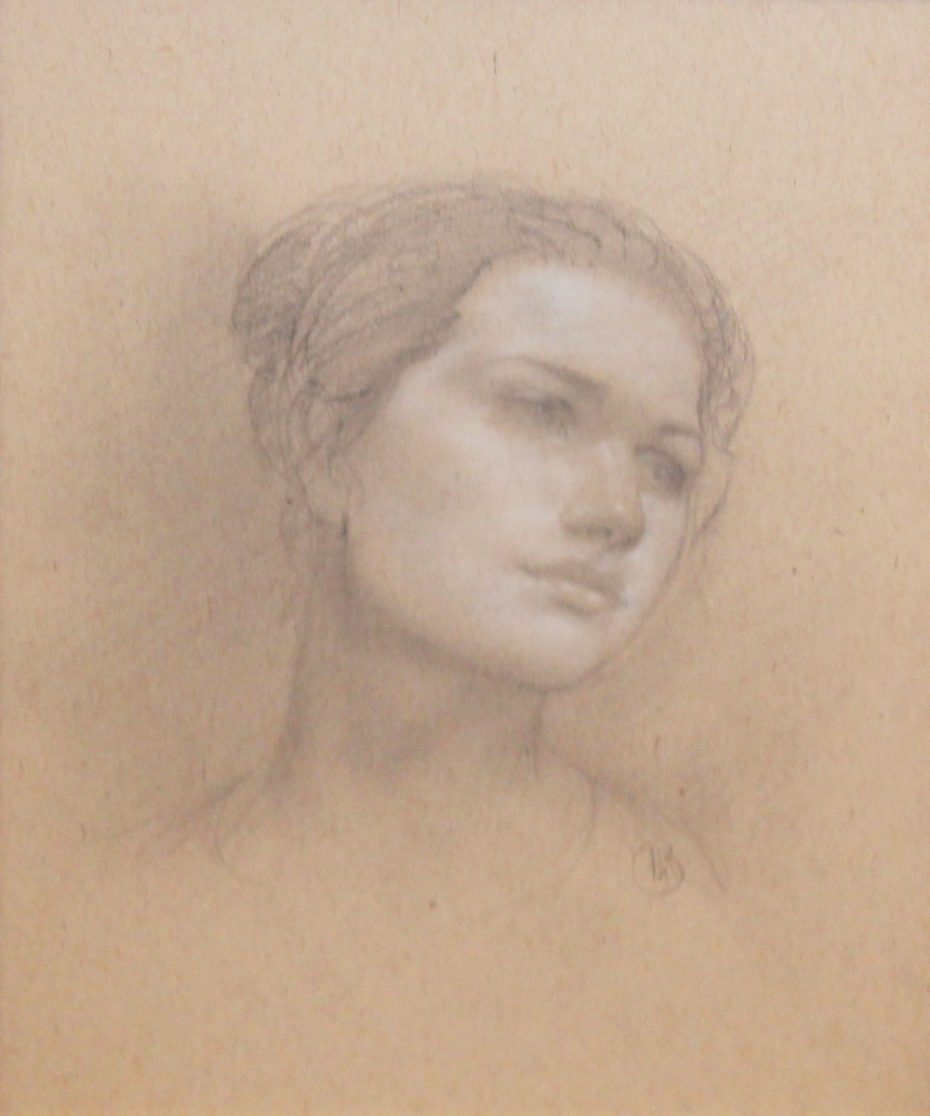