As a child, Gordon moved around the world as his father was in the army. He settled in Northamptonshire when he was twelve.

He describes himself as always having a vivid imagination and even from a young age finding art fascinating. However, it wasn’t until he went to secondary school that he was given the encouragement from his art teacher to paint and draw in many different ways and to let his own style grow and develop. On leaving school Gordon continued to paint in oil, but was always experimenting with different materials such as glass.

In 1981, Gordon began to paint landscapes for the first time. Initially these were mostly sunsets and silhouettes, but in time began to paint pictures with more colours and many different subjects.

In 1983, Gordon sold his first painting to a recording company in Milton Keynes and over the next few years he sold 800+ originals to companies like MTV Europe, The Gap and also many private collectors. His work is held in private collections in France, Germany, South Korea, USA, Denmark and the United Kingdom.

The landscapes he paints are mostly ones created from his imagination. Gordon likes to make the pictures ‘busy’ so that each time it is looked at, something else is noticed.  He prefers bright vivid colours that grab people’s attention. 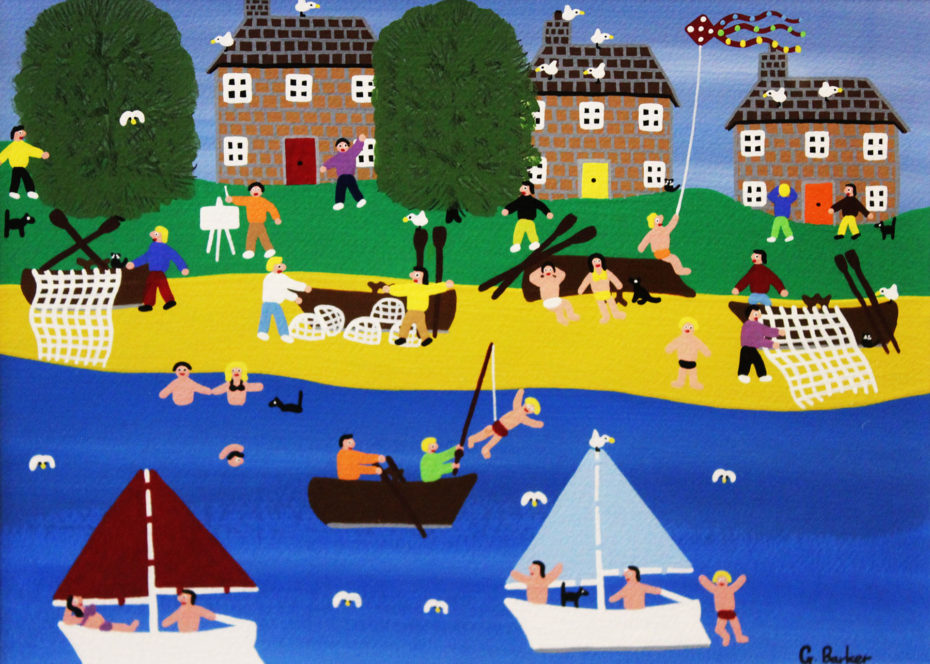 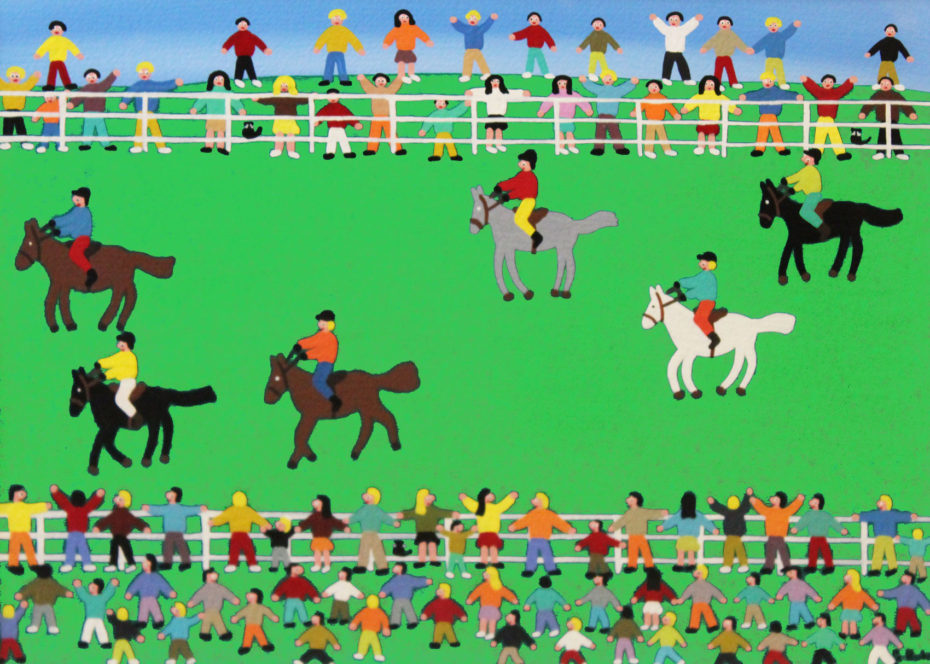 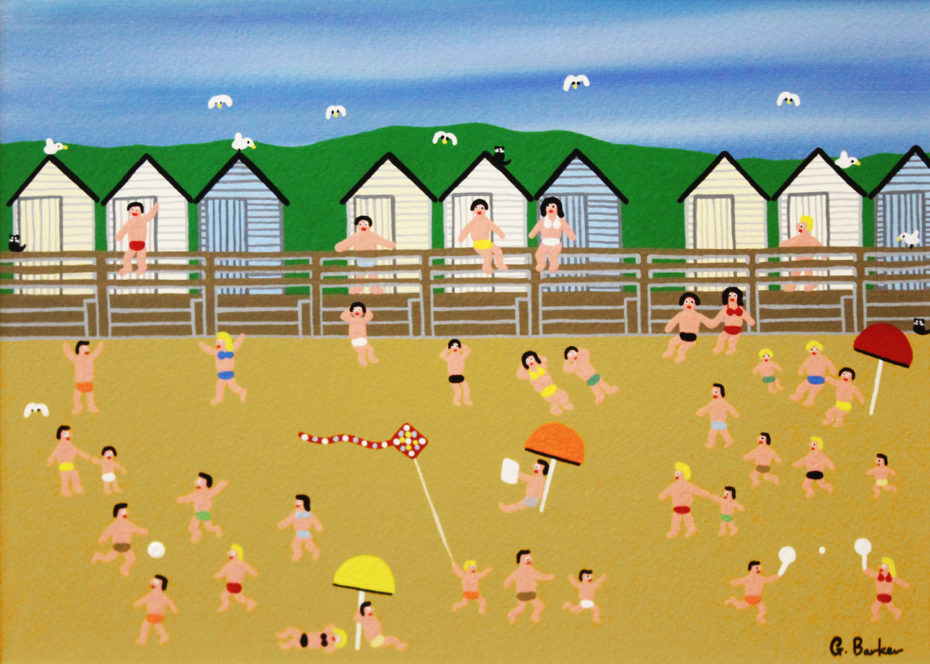