Danny Todd was born, lived and died in Coleraine, in Northern Ireland.

A self-taught artist, his entry into the art world came via lithographic printing and sign writing, where he developed a keen eye for colour and for the subtle contrasts of light and shade which became signature elements in his work.

His work sold in galleries across Ireland and through Christie’s and is held in private collections in Europe, America and Australia.”

Danny’s range of fine art prints published by King and McGaw found an international audience and many are still available. 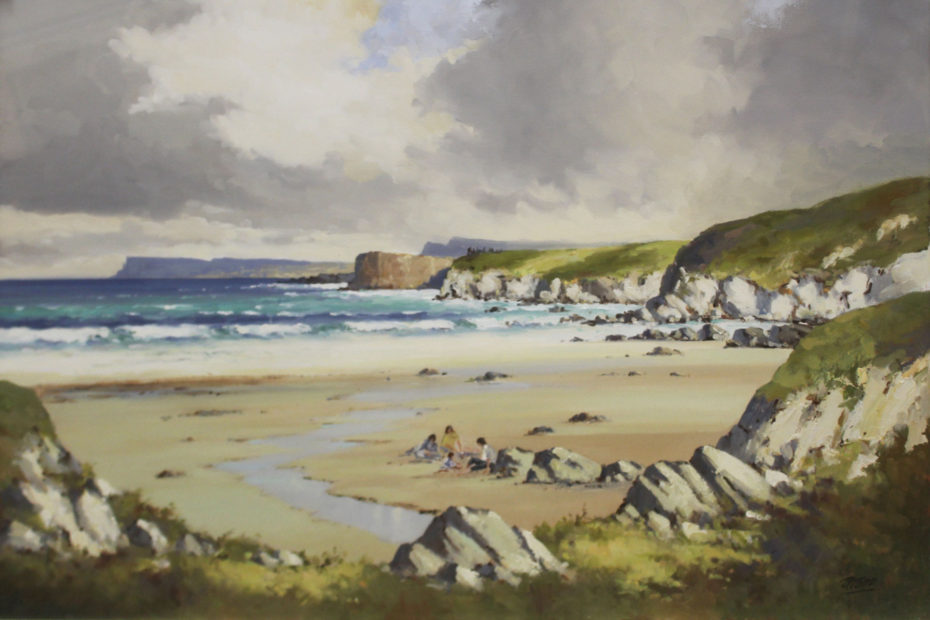