The son of an electrician, and himself an electrician by trade, O’Neill was largely self-taught. He briefly attended Belfast College of Art life classes before working with and studying under fellow Belfast artist Sidney Smith. He quickly developed an expressionist technique and strong romanticism, with imagery, often full of pathos, evoking the themes of love, life and death.

O’Neill’s first exhibition was at the Mol Gallery in Belfast in 1941.

In the 1950s,  he moved from Belfast to Conlig, County Down,where there was a small artists’ colony that also included George Campbell and Gerard Dillon. Along with Colin Middleton, Gerard Dillon and George Campbell he was one of a group of artists who respected each other’s work and kept in touch over the course of their careers.

During his lifetime, O’Neill’s works were primarily exhibited at the Royal Hibernian Academy. More recently, some of his paintings were shown at the Irish Museum of Modern Art as part of a 2005 exhibition of Northern Irish artists.

His work is represented in many collections including the Ulster Museum, Queen’s University Belfast and the Hugh Lane Municipal Gallery, Dublin. 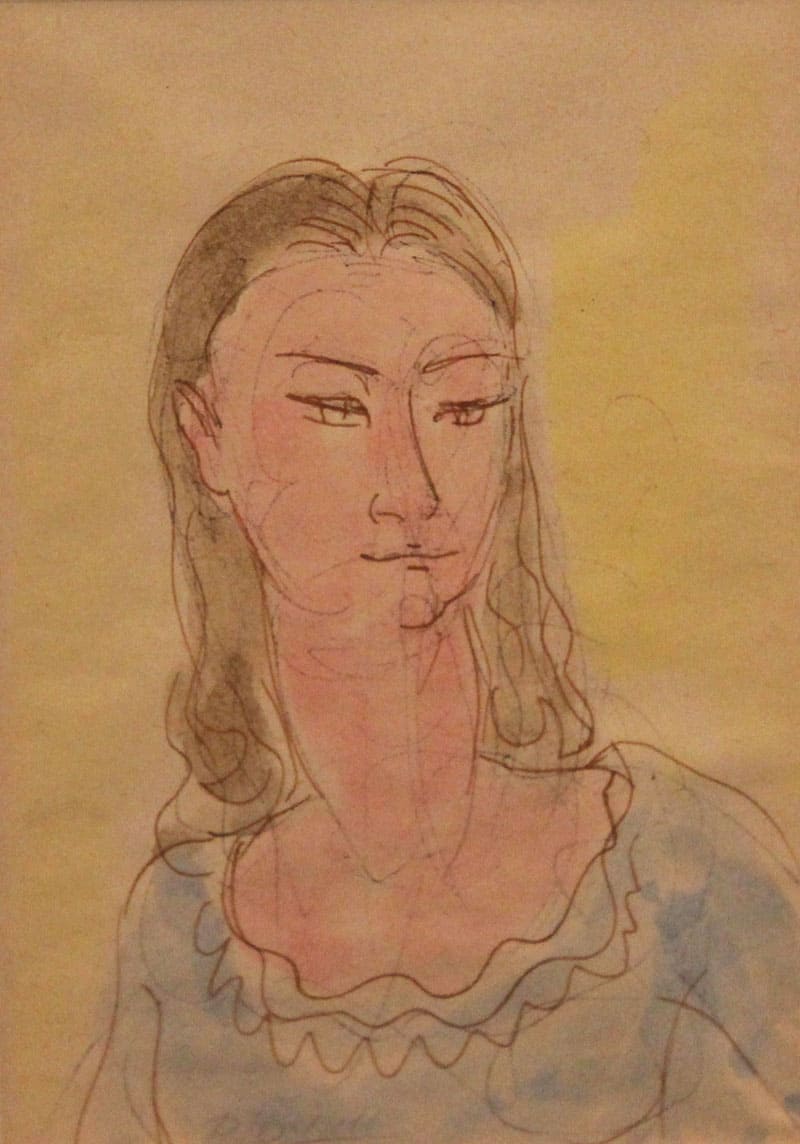