Brian  graduated from the Courtauld Institute at the Univesity of London before studying at the Bera Academy of Fine Art in Milan. He then trained as an art teacher and taught from 1963-1966, giving lectures in both universities and galleries in the USA.

Since 1963, he has undertaken public and private art commissions and has exhibited paintings regularly in Europe and North America.

At Oireachtas Exhibitions in 1965 and 1976 he won the Douglas Hyde Gold Medal for Irish historical painting.

He is an Honorary Member of the RHA and the RUA and exhibits annually at the exhibitions of both institutions. 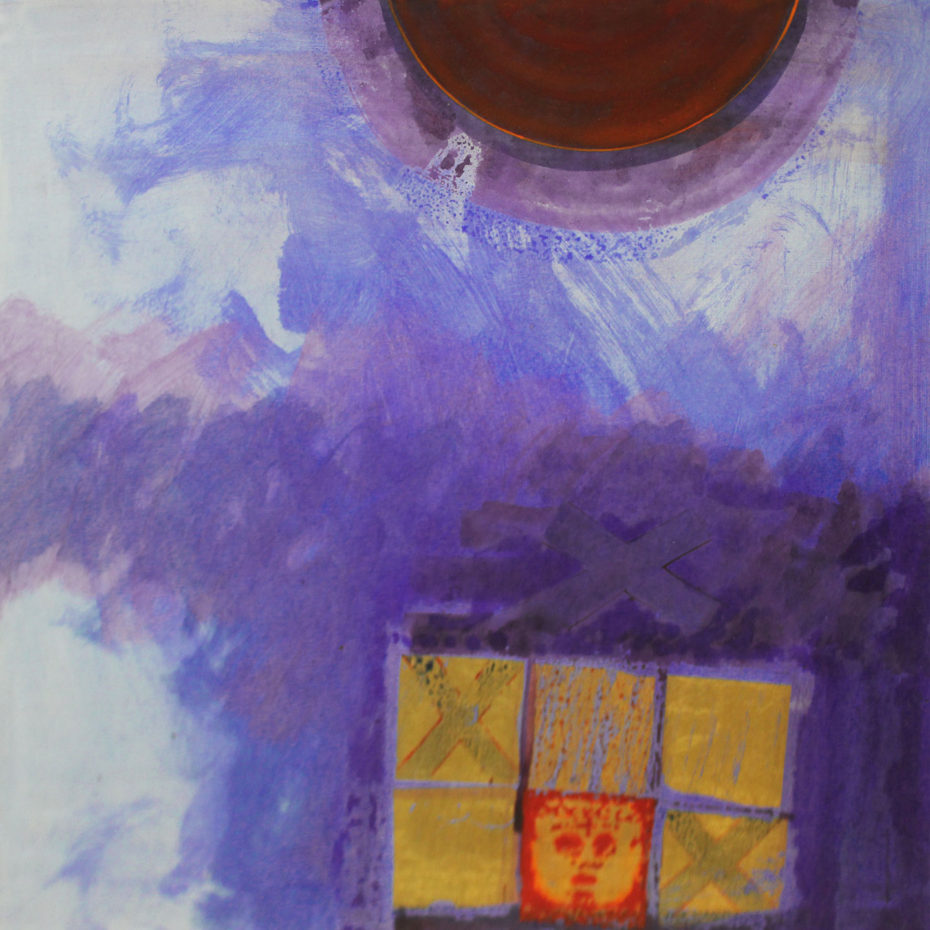