Basil studied at Belfast College of Art. Upon graduating in 1951, he won a Council for Encouragement of Music and Arts Scholarship to Paris, and in 1961 had a one-person show under their auspices in Belfast.

An Arts Council of Northern Ireland touring exhibition with T.P. Flanagan, ‘Two Ulster Painters’, followed in 1967. A retrospective exhibition was held in the Arts Council Gallery in Belfast in 1974 and he won a major bursary from the council in 1979.

Blackshaw’s work contains many landscape elements, and is often dominated by the passions in his life, horses, dogs, and the world of fanciers and breeders forming an important element of his subject matter. He is also renowned as a fine portraitist and painter of the figure, particularly of the nude, which is a regular feature in his oeuvre.

Basil’s work is characterised by sensitive handling of colour, unusual viewpoints and proportions, and a concern with painterly qualities of a picture. He has often been called, quite wrongly, an intuitive painter. Matisse, for example, often emphasised the importance of intuition but what he wanted was the effect of spontaneity, an effect that was always carefully calculated. Basil Blackshaw is the same. 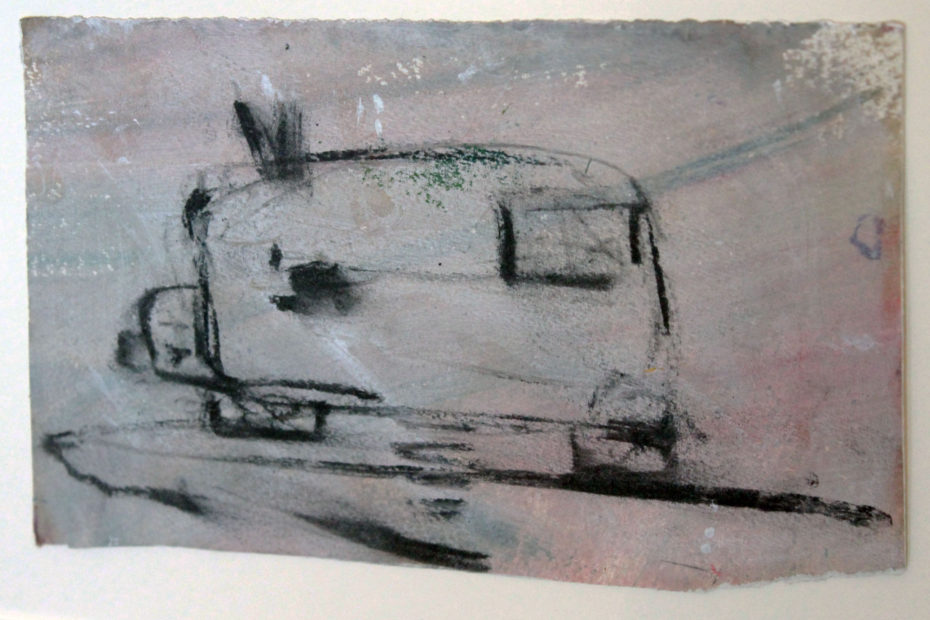 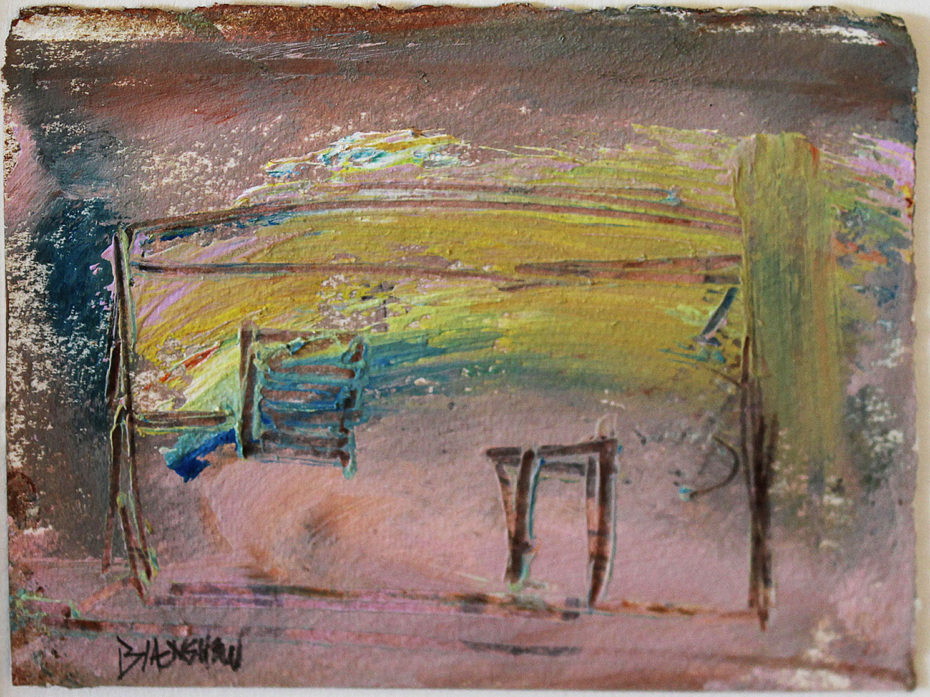 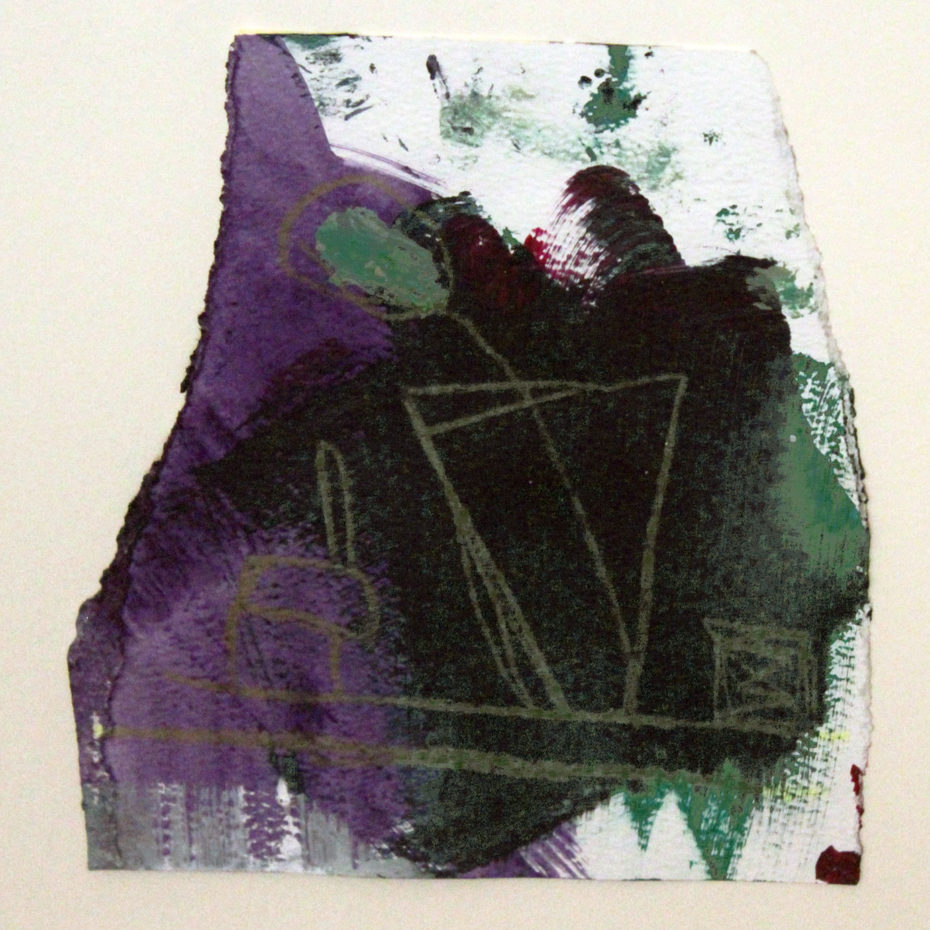