Andy’s first exhibition in New York was held at the Gramercy Park hotel in 1996. On his return Andy made front page headlines in The Guardian newspaper after one of his discarded spin paintings was found in a skip. The Andy Shaw spin painting was mistaken for a Damien Hirst and exhibited at Adam Dant Gallery in East London. The painting later sold at a Bonhams auction.

One of Andy’s large spin paintings, ‘Catherine Forever More’ 1996 was featured in the 100th anniversary episode of ‘Grand Designs’ on Channel 4.

The painting can also be seen in the January 2013 issue of ‘Grand Designs Magazine’ of the converted Water Tower in London and is featured in an episode of ‘Extreme Homes’. 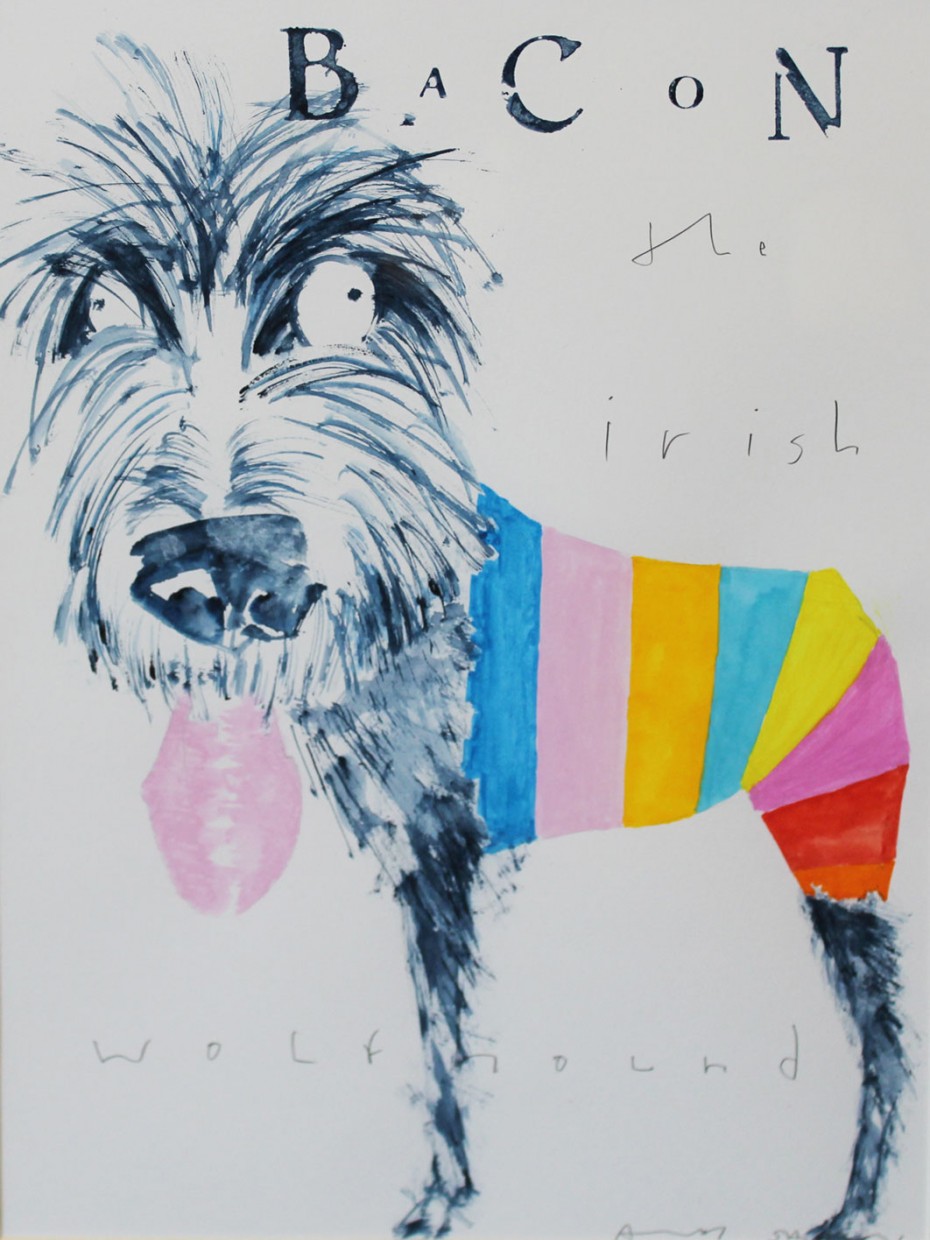 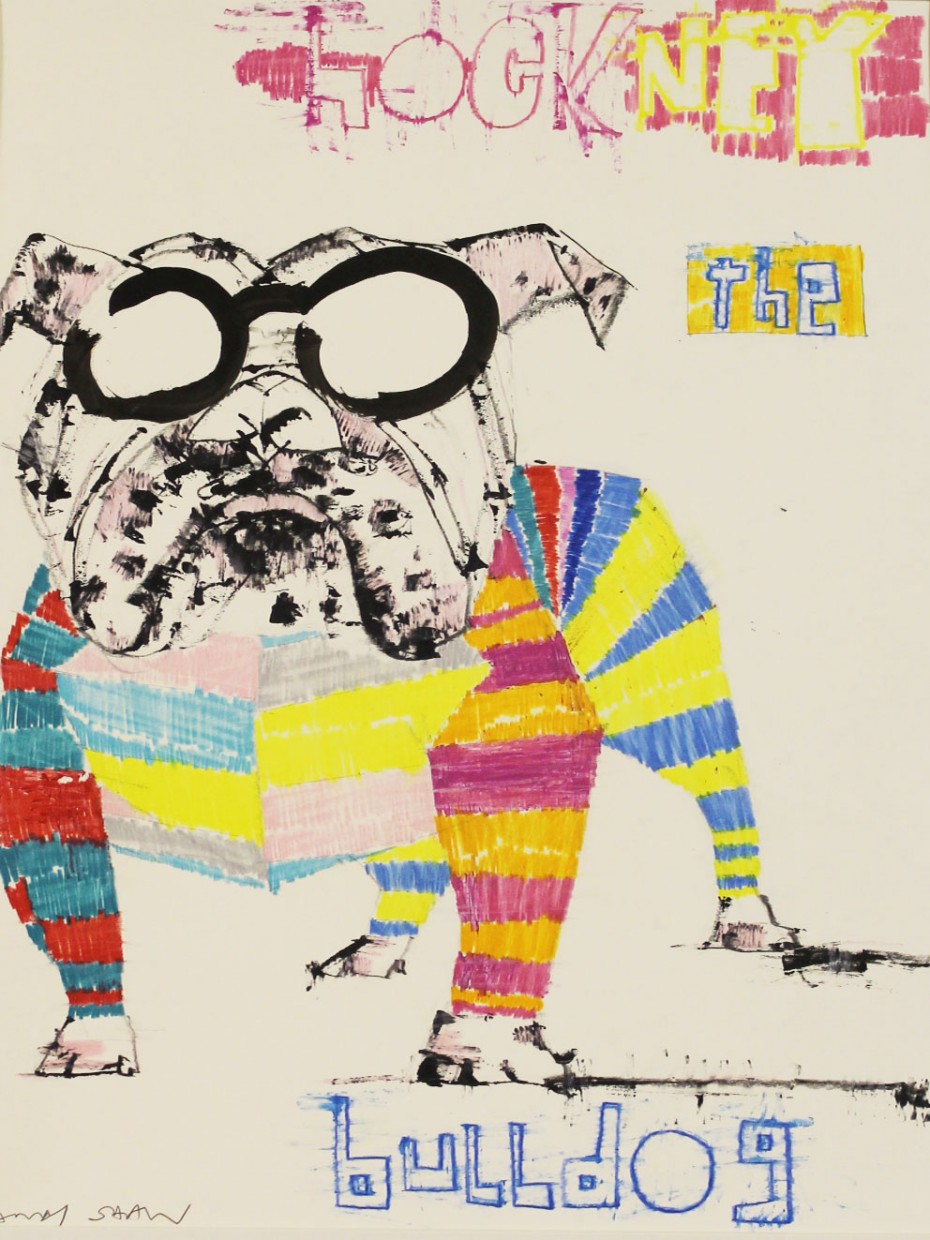 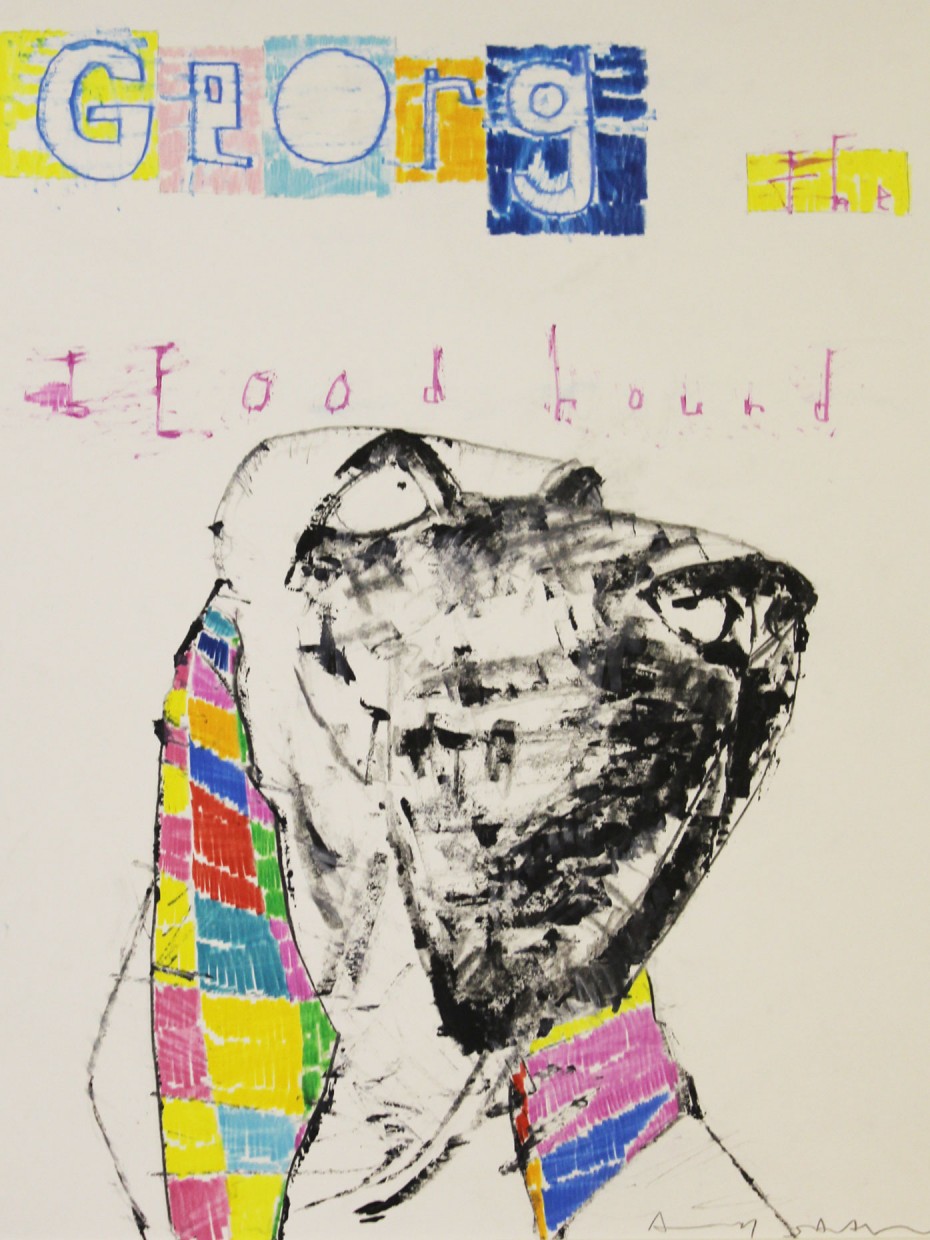